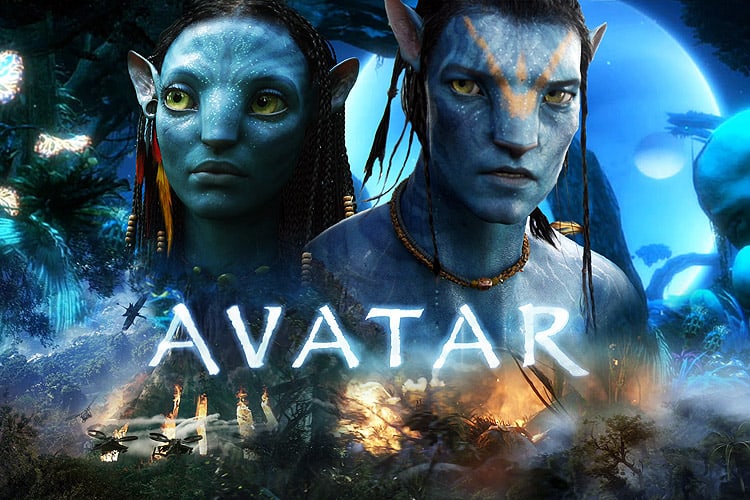 A new behind-the-scenes footage of Avatar 2 has been released showing the cast floating in a pool full of balls.

While Avatar 2 isn’t hitting theaters until December 17, 2021, we’re getting a closer look at the filming process while we wait. The official Twitter account for the movie franchise has been revealing photos from the filming process, and a new one has arrived.

Recently, some photos from the set were released showing off the pool where filming was taking place. Now, the cast is hanging out in the pool, filming some underwater sequences. Check out the photo below. 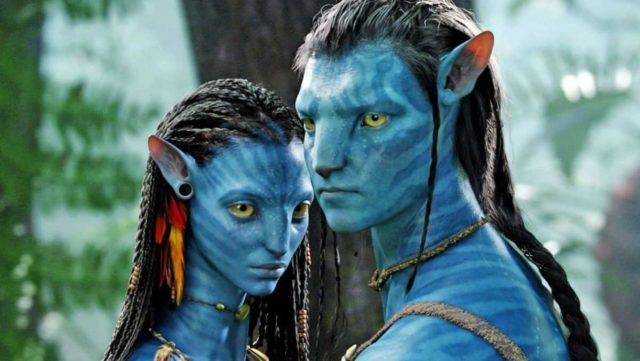 From the set of the sequels: @ZoeSaldana, Sam Worthington, Kate Winslet, and Cliff Curtis taking a break from underwater performance capture for a quick photo!

Fun fact: Much of the performance capture took place in this 900,000 gallon tank, built specifically for the sequels. pic.twitter.com/NSfqoZ6jXJ

As the Avatar account explained before, the balls in the pool are to prevent light from interfering with the filming underwater. In the pool is Zoe Saldana, reprising her role as Neytiri; Sam Worthington, reprising his role as Jake Sully; Kate Winslet, playing Ronal; and Cliff Curtis, playing Tonowari.

In addition to the actors in the photo, Avatar 2 will also star Sigourney Weaver, Stephen Lang, Vin Diesel, Michelle Yeoh, and Jemaine Clement. Filming for the live-action parts of Avatar 2 wrapped in November.

James Cameron is at the helm of all four sequels of “Avatar,” and in addition to directing, he will help write screenplays for Josh Friedman, Rick Jaffa, Amanda Silver, and Shin Salnerner. Avatar released in 2009, grossed $2.79 billion at the box office, making it the best-selling film in world cinema history for a decade.