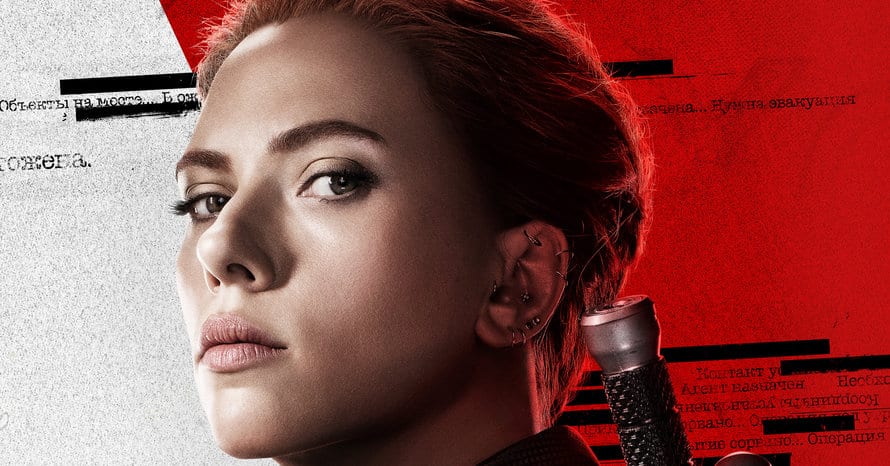 Ten years after Scarlett Johansson’s Natasha Romanoff made her debut in Iron Man 2, the fan-favorite heroine will finally take the lead when Black Widow hits theaters this summer. While the film may set in between the events of Captain America: Civil War and Avengers: Infinity War, it will reunite with Natasha with characters from before her days with Earth’s Mightiest Heroes and pit her against the deadly mercenary known as Taskmaster.

Now, Marvel Studios has released a new Black Widow poster that spotlights Scarlett Johansson’s Natasha, Florence Pugh’s Yelena Belova, and David Harbour’s Red Guardian. Furthermore, the villainous Taskmaster is also featured on the poster as he looms over the heroes of the film.

Check out the new poster below to get your latest look at Taskmaster. 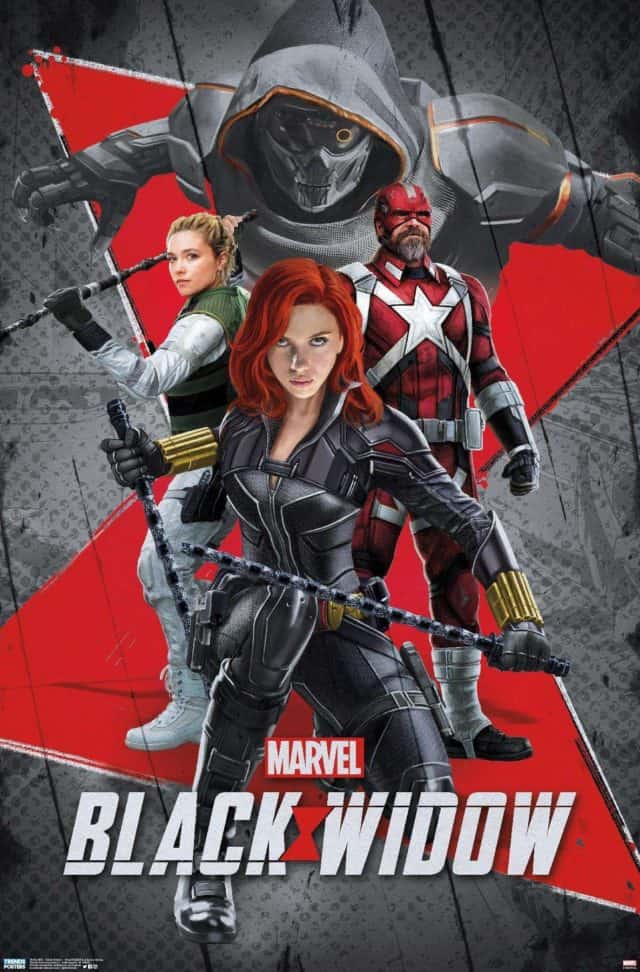 What do you think of the new poster? Are you excited to see Scarlett Johansson reprise her role as Natasha Romanoff and take on Taskmaster? Let us know in the comments section below and stay tuned to PlushNg for the latest news on the film as it develops.

Here is the official synopsis for the Marvel Studios’ film:

In Marvel Studios’ action-packed spy thriller “Black Widow,” Natasha Romanoff aka Black Widow confronts the darker parts of her ledger when a dangerous conspiracy with ties to her past arises. Pursued by a force that will stop at nothing to bring her down, Natasha must deal with her history as a spy and the broken relationships left in her wake long before she became an Avenger.