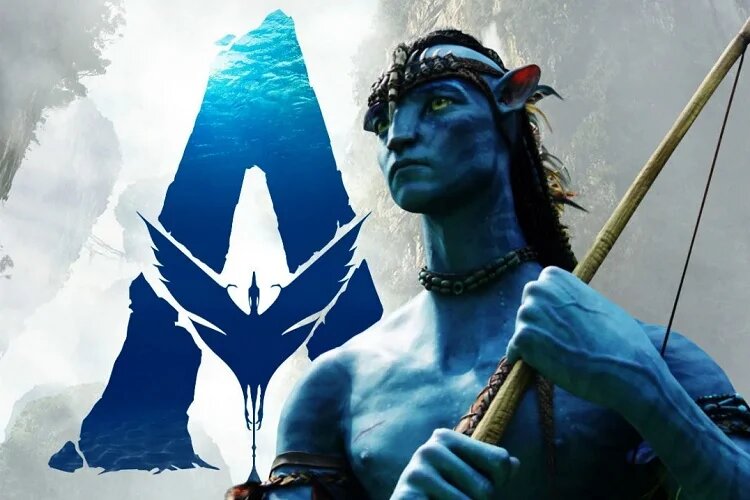 Even though James Cameron’s Avatar is one of the few franchises to restart production during the COVID-19 pandemic (since it’s happening in New Zealand), it’s still going to be a long wait before we see plunge back into the world of Pandora for Avatar 2. But that doesn’t mean we are being completely deprived of a peek at what’s coming next for the franchise. Check out this awesome new underwater vehicle called “The Crabsuit,” which will featured in the coming sequels:

The Crabsuit: A human driven multifunction submersible. One of the many new RDA vehicles that will be seen in the Avatar sequels.

Thanks to Producer @JonLandau for sharing this concept art! pic.twitter.com/8RwZ38nizj

That looks awesome! There are a ton of cool gadgets in the Avatar world, and producer Jon Landau, who was also involved in the original 2009 film, Titanic and Alita: Battle Angel, shared the concept art on the official Avatar Twitter. The Crabsuit will be driven by humans in the movies and looks to have a number of functionalities.

Clearly it’s inspired by the body of a crab, but can it also bring in its legs and act as solely as a submersible. One has to wonder if its legs work at the bottom of the ocean somehow. Can it also work on shore? The Crabsuit’s place in the franchise itself is yet to be seen, but it definitely looks like we’ll be getting more action in Pandora’s oceans.

The RDA stands for the Resources Development Administration in Avatar, which is the key organization that interacts with the planet in the film. The social media post also teases more exciting new vehicles coming to the franchise we have yet to see. Keep the teases coming! The wait for Avatar 2 was recently extended from December 2021 to December 16, 2022 due to delays set off by global health concerns.

There are four planned Avatar sequels from James Cameron, with the rest of the release dates going as follows: Avatar 3 on December 20, 2024, Avatar 4 on December 18, 2026 and Avatar 5 on December 22, 2028. Cameron spoke on the latest date shifts with these words:

Prior to the COVID-19, everything was on track to bring you the first sequel in December of 2021. Unfortunately, due to the impact that the pandemic has had out our schedule it is no longer possible for us to make that date. There is no one more disappointed about this delay than me. But I am buoyed by the incredible performances of our cast and the extraordinary work that Weta Digital is doing bringing the world of Pandora and the characters of the film to life.

As we can see from this singular piece of concept art, there’s a ton of work that goes into making the world of Pandora and the Avatar movies into palpable places and gadgets that we’d imagine could exist in real life. Cameron is working with the incredible visual effects company Weta to not only create these spaces, but for the motion capture the film demands.