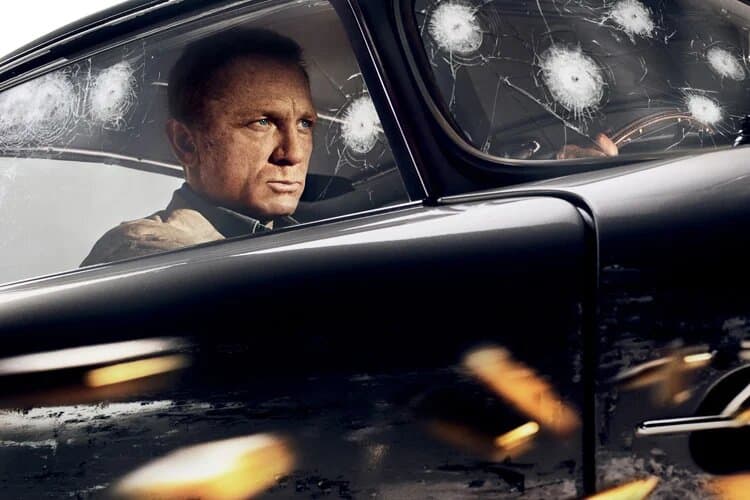 Despite recent delays for other high-profile films such as Wonder Woman 1984, it looks like Universal Pictures and MGM are still committed to retaining the November release date of Cary Joji Fukunaga’s long-delayed James Bond film No Time to Die with the film’s newly released poster. Featuring Daniel Craig in his last outing as the iconic Agent 007, you can check out the full poster below! 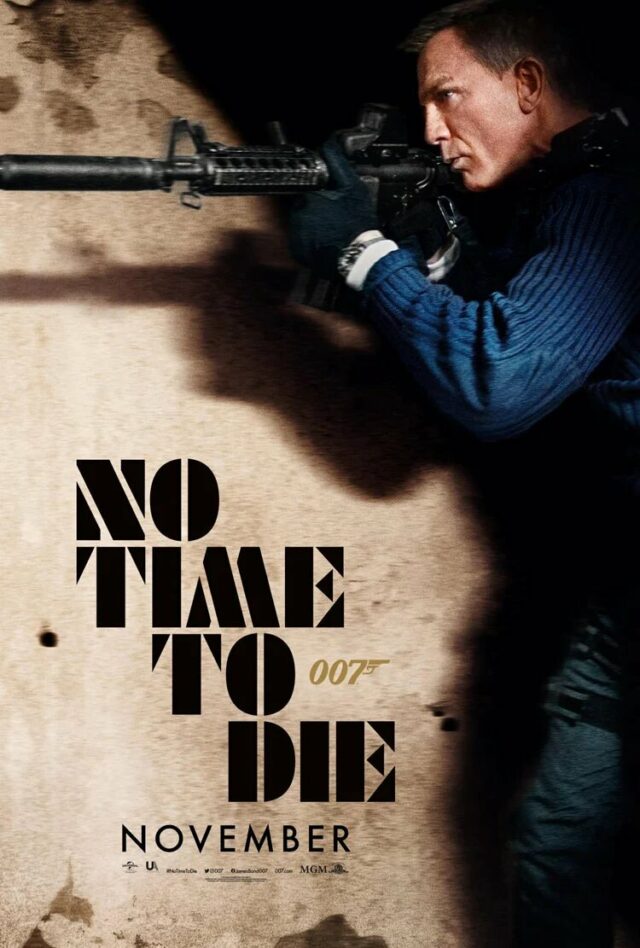 No Time to Die shows James Bond retiring and away from exciting and risky work, but as you can guess, this calm is before the storm and does not last long. Just when the gang seems to be able to experience a normal life after a long time, Felix Leiter turns his head and asks him for help on a mission, opening the gang to the abduction of a scientist. Of course, it soon becomes clear that a mysterious terrorist is behind this, and the world is on the verge of a great danger. Daniel Craig, Ralph Fiennes, Léa Seydoux, Naomie Harris, Ben Whishaw, Rory Kinnear, Jeffrey Wright, Dali Benssalah, Billy Magnussen, Ana De Armas, David Dencik, Lashana Lynch, and Rami Malek star in “No Time to Die.”

Emmys 2020: Check Out The Full List Of Celebs Who Bagged The Awards