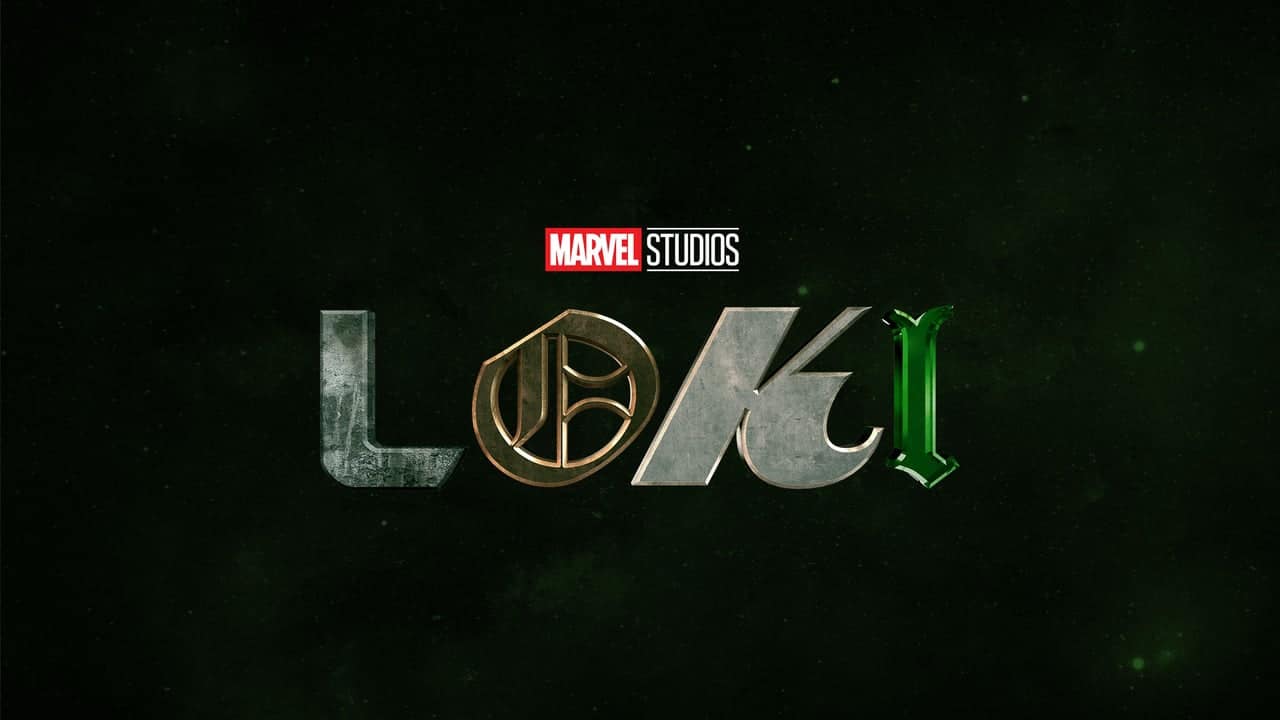 Marvel Studios has kicked off its run of MCU series on Disney+ in strong fashion, thanks to the buzzy run of “WandaVision” and the strong acclaim for “The Falcon and the Winter Soldier,” now airing new episodes weekly on the streaming platform. Next up for the MCU on television is “Loki,” a time-hopping adventure series that brings Tom Hiddleston’s eponymous “Thor” villain into the spotlight for his first standalone storyline.

Hiddleston has played Loki across the MCU, starting with “Thor” and serving as the main antagonist of Joss Whedon’s “The Avengers.” The character was killed in “Avengers: Infinity War,” but the time-travel plot of “Avengers: Endgame” opens the door for Loki to return.

Disney’s official “Loki” synopsis reads: “Watch Loki—the imperious God of Mischief—who, after absconding with the Tesseract, is a fish-out-of-water when he lands in a world of trouble with the bureaucratic TVA (Time Variance Authority).”

The synopsis continues: “Marvel Studios’ “Loki” features the God of Mischief as he steps out of his brother’s shadow in a new series that takes place after the events of ‘Avengers: Endgame.’ Tom Hiddleston returns as the title character, joined by Owen Wilson, Gugu Mbatha-Raw, Sophia Di Martino, Wunmi Mosaku and Richard E. Grant.” Kate Herron directs “Loki,” and Michael Waldron is head writer.

“I’ve been playing him for ten years now,” Hiddleston previously told MTV about getting his own MCU series. “I know this character now. I feel that the audience knows him. And playing him, and playing him truthfully, but presenting him with new challenges which then I’d have to change him in different ways is the most exciting aspect of it.”

“You’ve got his very specific gifts,” he continued. “His intelligence, his treachery, his mischief, his magic. And then seeing him come up against more formidable opponents, the like of which he has never seen or known … I wish I could tell you what happens, but I can’t.”

“Loki” begins its streaming run on Disney+ starting June 11, just ahead of the MCU returning to the big screen with the opening of “Black Widow” on July 9. Watch the official trailer below.

Related Topics:Disney+LokiMarvelMarvel Studio
Up Next