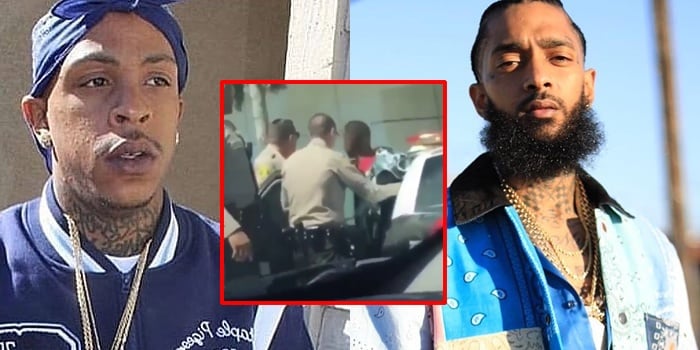 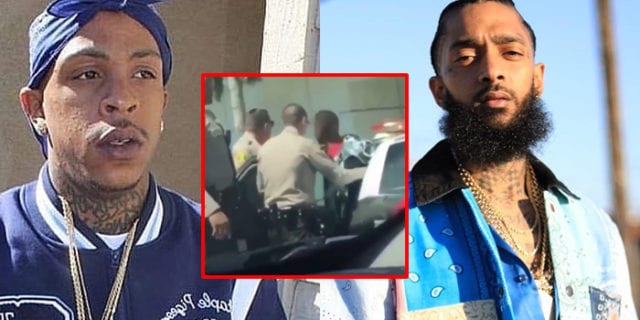 Eric Holder, the suspected Nipsey Hussle murderer, has been arrested and is in police custody.

29-year-old Holder is suspected to be the one who fatally shot Hussle outside his South Central Los Angeles boutique Sunday, before fleeing through an alley to a waiting car driven by an unidentified woman. 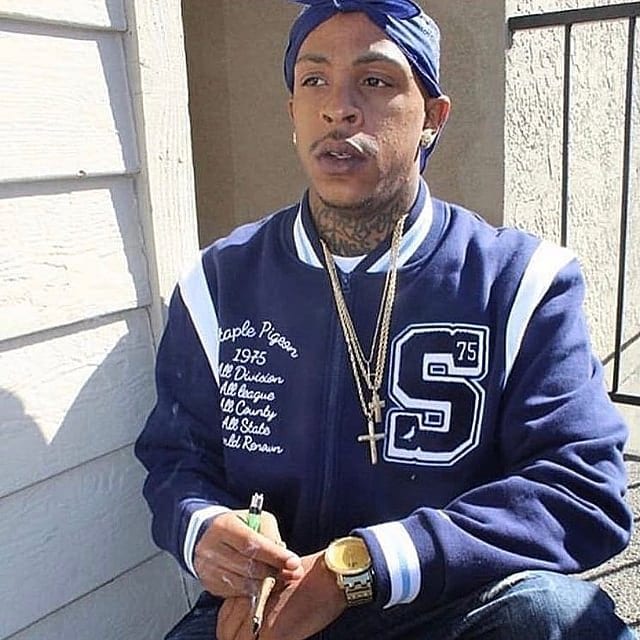 “Eric Holder, the suspected killer of Nipsey Hussle, has been arrested and is in police custody,”

During a Tuesday morning press conference, Police Chief Michel Moore said the fatal shooting of Hussle was the result of a personal dispute, not gang violence, although authorities believe Holder has gang affiliations.

Two other men were shot during the attack.

“Mr. Holder walked up on multiple occasions, engaged in (conversation) with Nipsey, left and came back. He subsequently came back… armed with a handgun, striking and killing Nipsey Hussle,” Moore said.

Los Angeles sheriff’s spokeswoman Nicole Nishida told the Associated Press that a man matching Holder’s description was detained Tuesday afternoon in Bellflower, a city about 20 miles southeast of where Hussle was slain Sunday.

33-year-old Nipsey Hussle’s autopsy was completed on Monday. And it revealed that Nipsey, whose real name was Ermias Asghedom, died of gunshots to the head and torso.

His death was then certified as a homicide.

Suspect in Nipsey Hussle murder captured by Police after he showed up to a mental health facility.

Churchill was not Mr X, I only gave him the glory – Tonto Dikeh