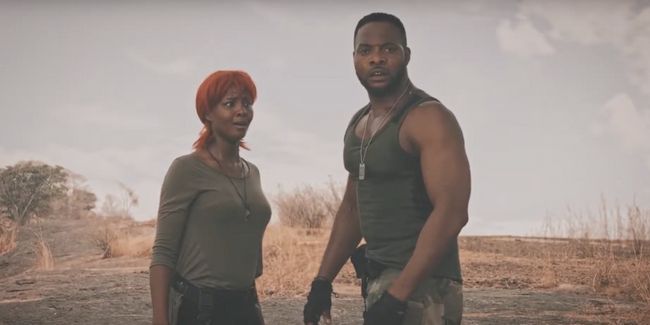 In recent years, there has been a shift in the genres Nollywood considers worth exploring, as the industry has begun churning out more than just star-studded romantic comedies. A few months ago, we got a teaser for an exciting action film, Ratnik, and now we’ve gotten an official trailer. 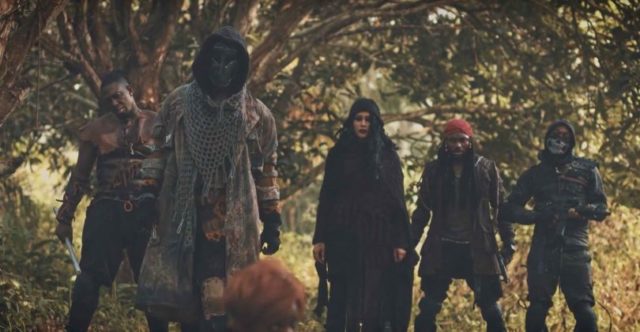 The story seems centered around an epic battle between advanced technology and traditional worship. We see members from each side engage in several fights, and in the trailer’s most interesting moment, Adunni Ade’s character calls on the spirits to help her fight a robotic soldier.

With a unique story and an impressive cast, which includes Bolanle Ninalowo, Osas Ighodaro, Meg Otanwa, Karibi Fubara and more, Ratnik is currently very high on our list of anticipated Nollywood films. It’s set to hit cinemas in November, and we are super excited for it.

CLICK HERE TO JOIN OUR EVER ACTIVE WHATSAPP GROUP
Related Topics:nollywoodOfficial TrailerRatnik
Up Next