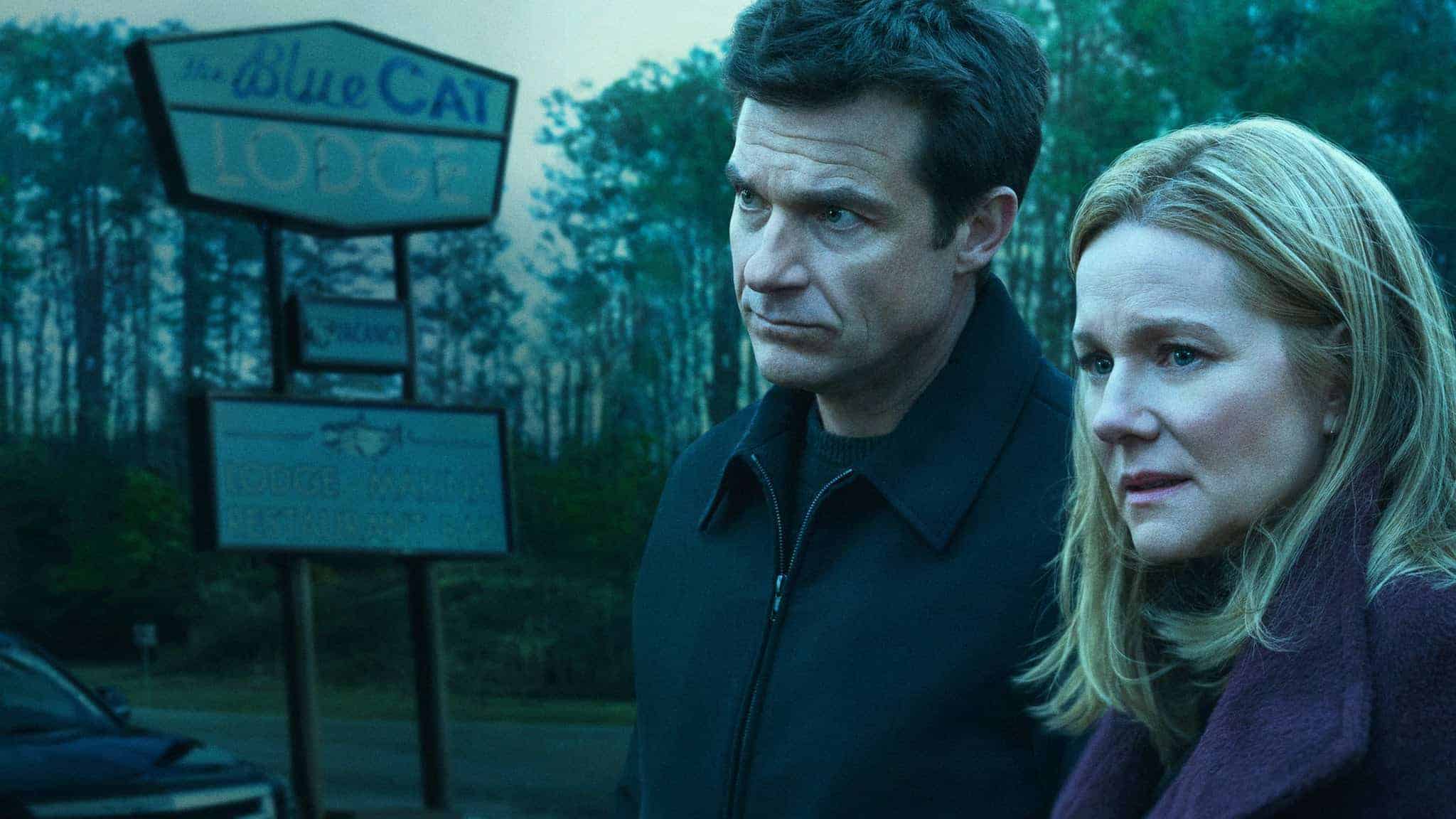 Popular show ‘Ozark’ made a return to Netflix once again this month with its third season. The new season of the Emmy-winning Netflix drama is one of the popular ones. But its finale left the viewers in a shock as it ended with bloodshed. Crime lord Navarro shoots and kills Helen Pierce, played for two seasons by Janet McTeer. Helen’s blood splatters over Marty (Jason Bateman) and Wendy (Laura Linney), who are then embraced by Navarro and told this is only the beginning of their partnership.

In a new interview with Entertainment Weekly, “Ozark” showrunner Chris Mundy revealed why they had to kill Helen in the finale of season 3.

“As good as Helen is, there are other lawyers in the world,” Mundy said. “But Wendy and Marty have now pulled off two impossibilities for [Navarro]. One is getting a casino to launder through in the first place, which is sort of the holy grail of money laundering. And the second is that, at least in Navarro’s mind, their claim that they have the FBI on their side and can swing the power of the U.S. government in the intervention in the drug war against their rivals, that’s something virtually no one else can do, and that essentially tipped the scales for Marty and Wendy.”

He also revealed what Navarre line “today is a beginning” means for Marty and Wendy. Mundy said, “Marty kind of said it in the speech that he gives to try and get Wendy out of bed, which is that we have to burrow all the way into the center of this thing. To us, it’s that. It’s, you’re a vital part of this enterprise now and you’re completely on his radar, to the point where he’s commingling his or someone else’s blood with yours, you’re sharing in that. And so, for better or worse, you’re completely in this game, and now it’s yours to see if you have another play left in you.”

Though Netflix has as yet not renewed Ozark for season 4 but looks like the series popularity and Julia Garner’s supporting performance as Ruth will soon have a season 4 streaming across Netflix. The makers are aiming to explore Ruth’s newfound independence in the next season.

The popular TV series Ozark season 3 is streaming on Netflix from March 27, 2020.

Related Topics:NetflixOzarkOzark Season 3trending
Up Next