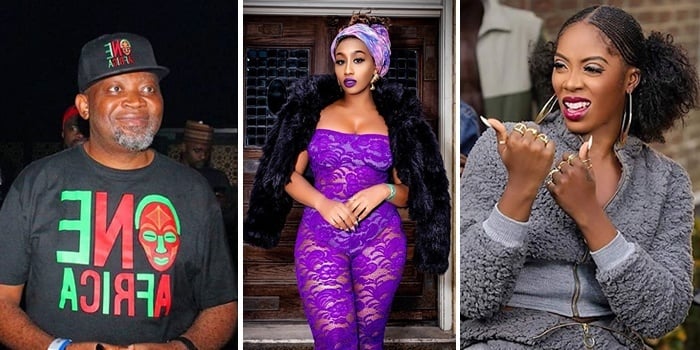 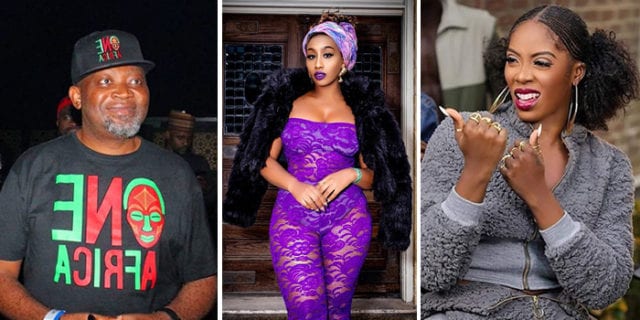 Popular show promoter, Paul Okoye known as Paul O has slammed Victoria Kimani for calling him out after he showed support for Tiwa Savage.

Kimani who has been slamming Tiwa Savage on social media, felt offended after Paul O showed support for Tiwa on Instagram.

People don’t always like you and they are not always happy for you and if you surround yourself with people who are not accustomed to your success, they become fearful, they become scared because you are reflecting back something to them they don’t recognize. People who want the best for you want you to be your best. So my greatest advice to you is to surround yourself with people who are going to fill your cup until your cup runneth over” 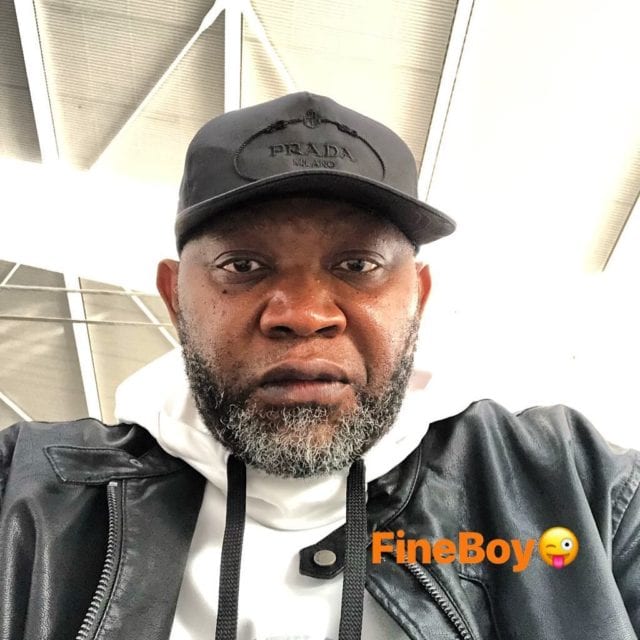 Reacting to his post, she accused him of being a hypocrite saying he was the one who told her about Tiwa not wanting other female artistes to perform. She wrote;

Lmao Sir Paul O, weren’t you the one who told me that the girl was tryna get us girls off the show ??? Kinda hard to like someone who hates other women making strides on her own.. we all work hard as fuck.. and as you know some of us are working hard without sleeping our way to the top..( you know this first hand) most girls are afraid to speak up but not me..anywho..carry on”

In a recent response, Paul said she is mentally unstable and needs help.

See what he wrote below;

CLICK HERE TO JOIN OUR EVER ACTIVE WHATSAPP GROUP
Related Topics:Paul okoyeVictoria Kimani
Up Next