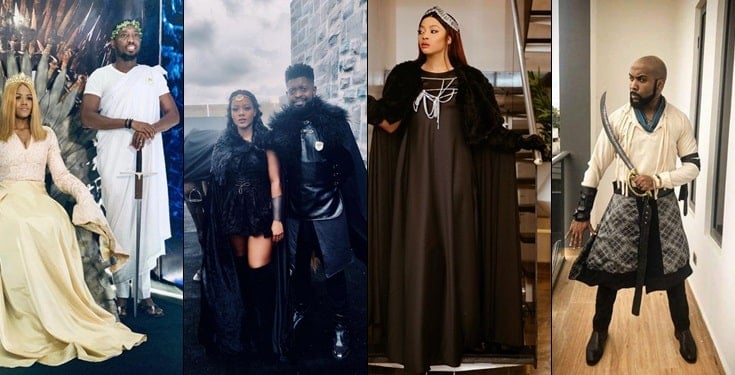 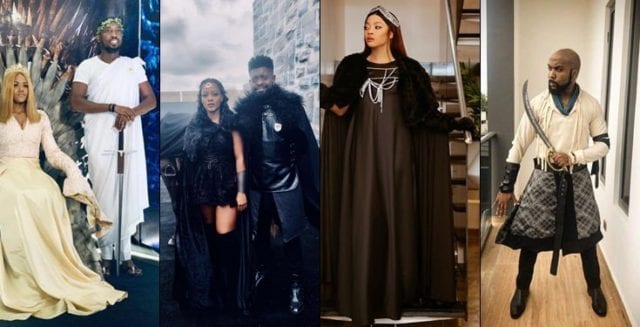 The party had in attendance loads of Nigerian celebrities,all dressed up in their favorite Game of Thrones Character to the party, with the likes of Banky W and wife Adesua, Ebuka, Bovi and wife, Timi Dakolo and wife, actress Linda Ejiofor and her hubby, Suleiman.

Ebuka dressed as Jon Snow, Adesua Etomi as Daenerys, Banky W as Ser Jorah Mormont, Bovi as Night King and his Wife as the Red Witch, Bukola Dakolo dressed as Cersei while her hubby, Timi came in dressed as Spartacus.

See photos of them below 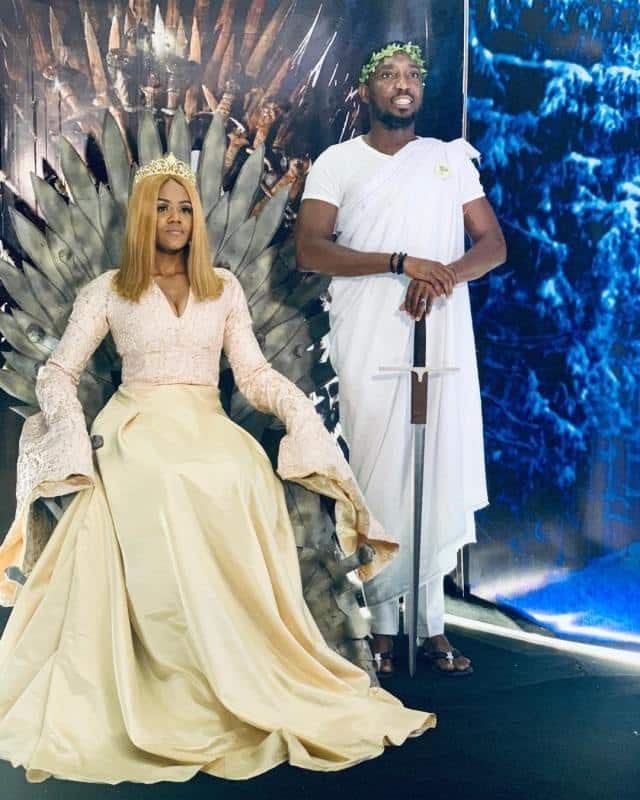 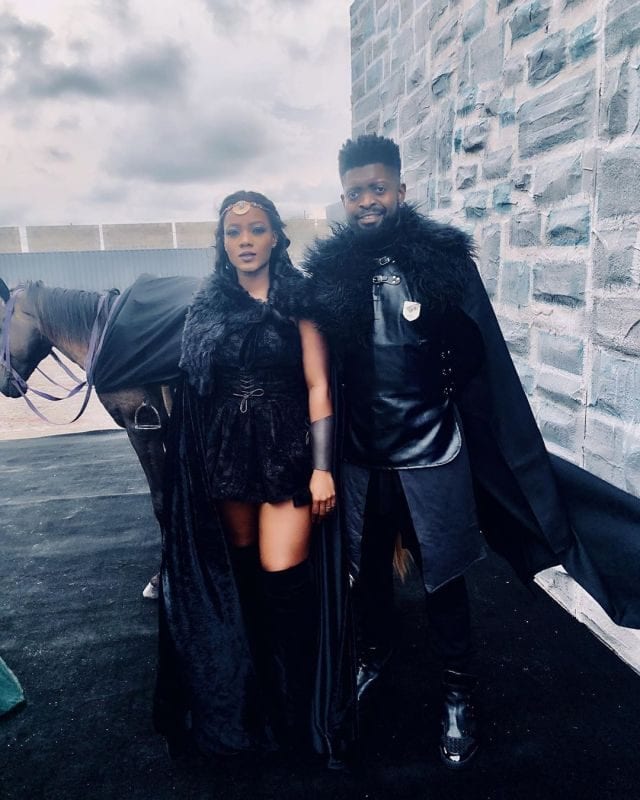 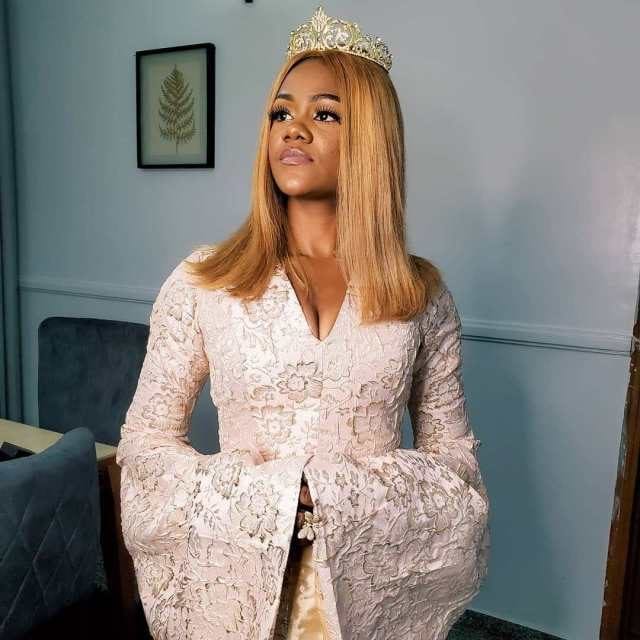 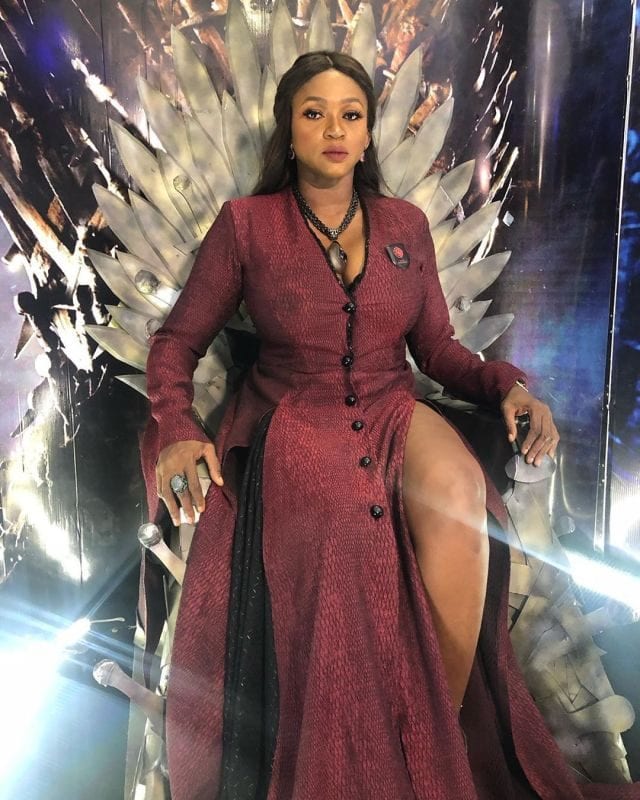 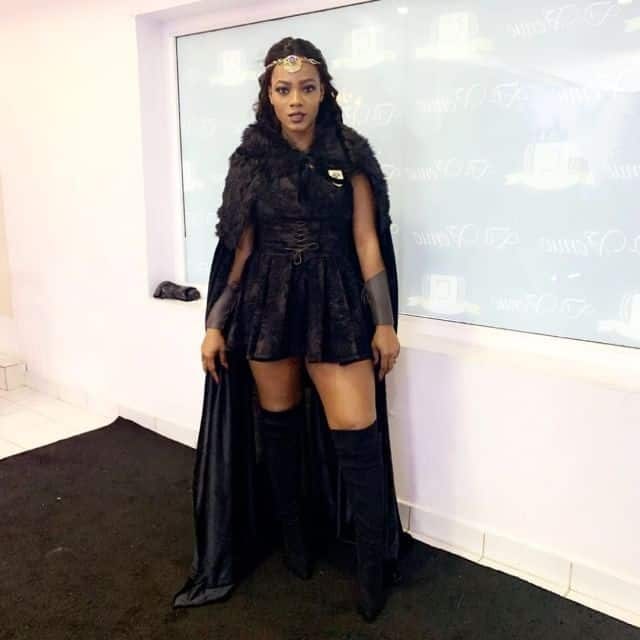 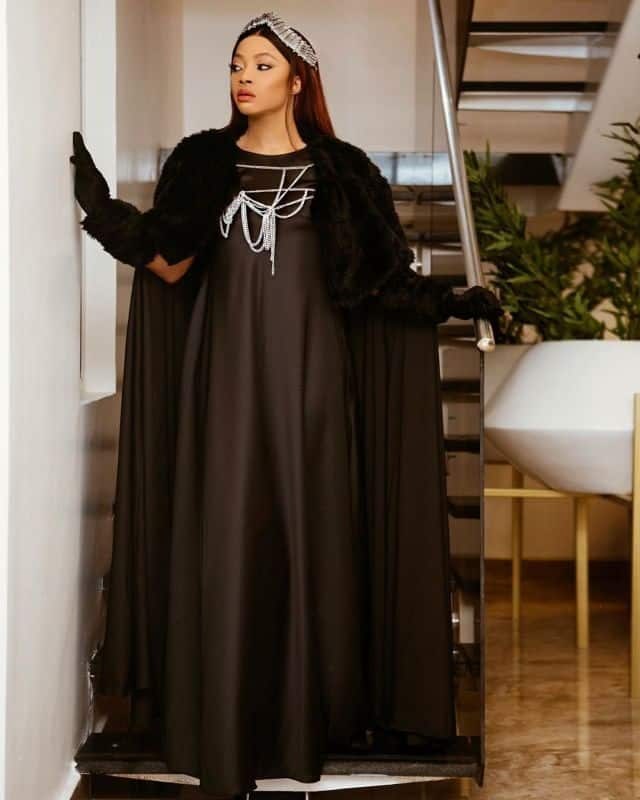 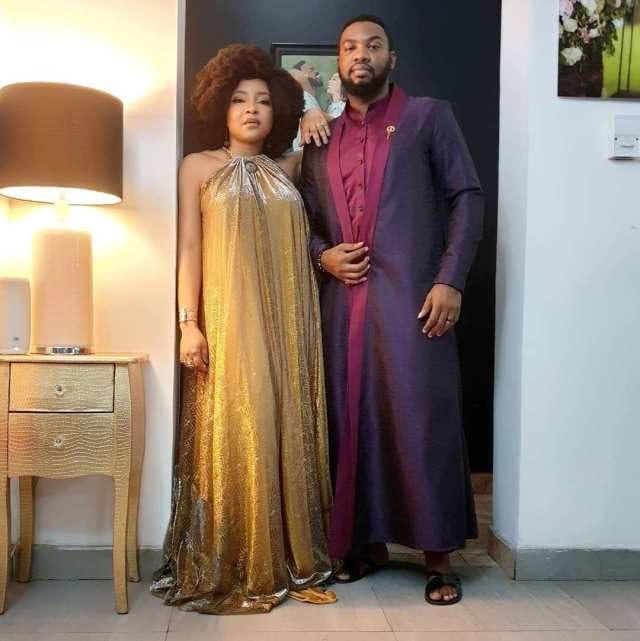 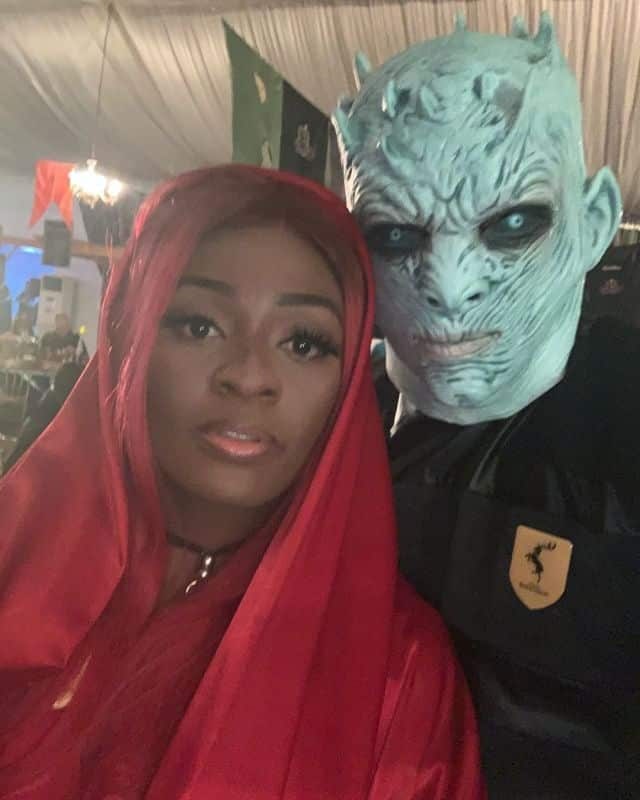 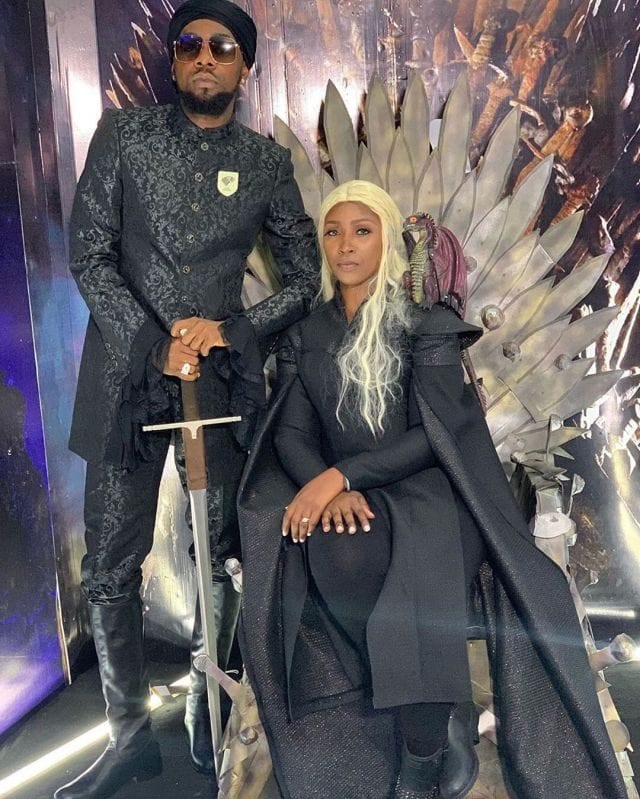 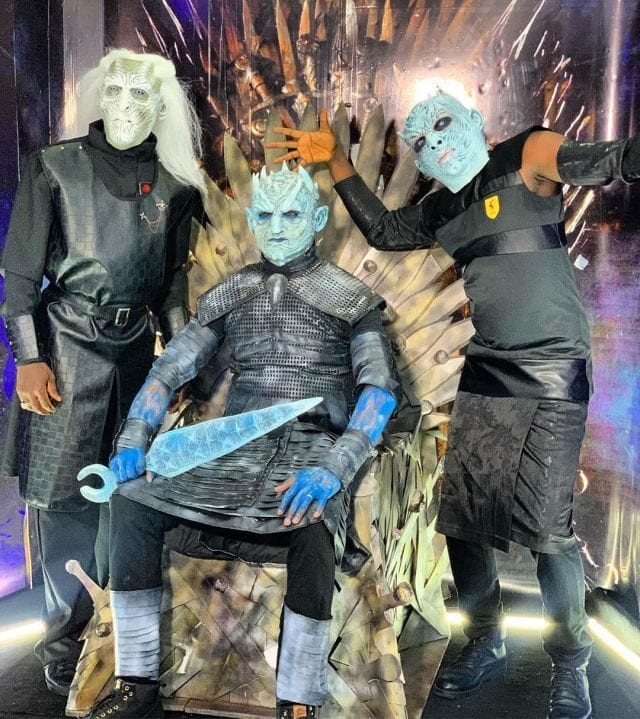 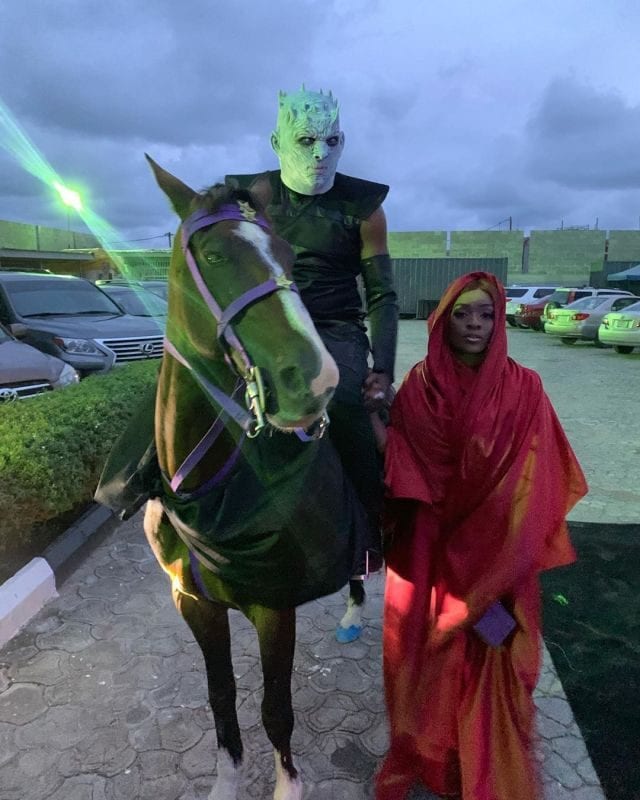 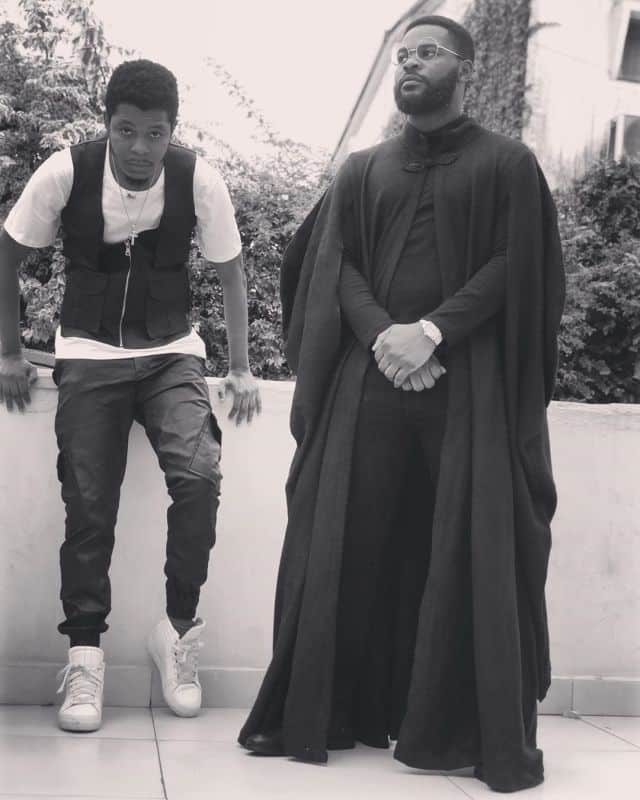 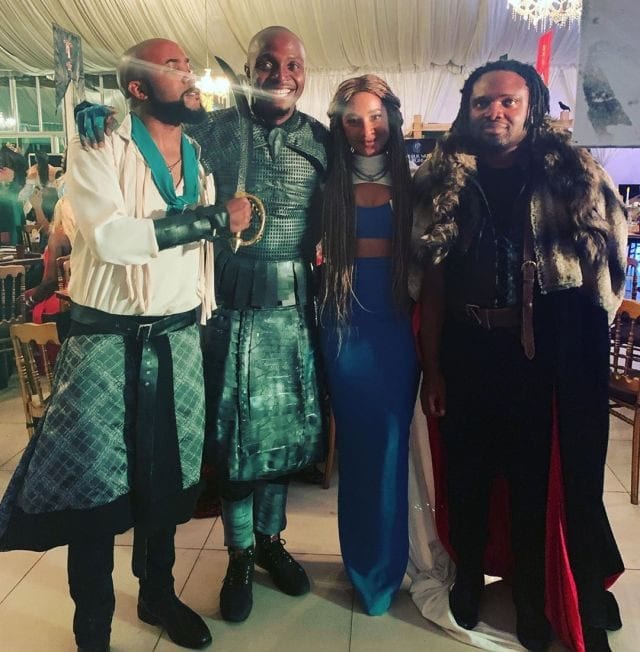 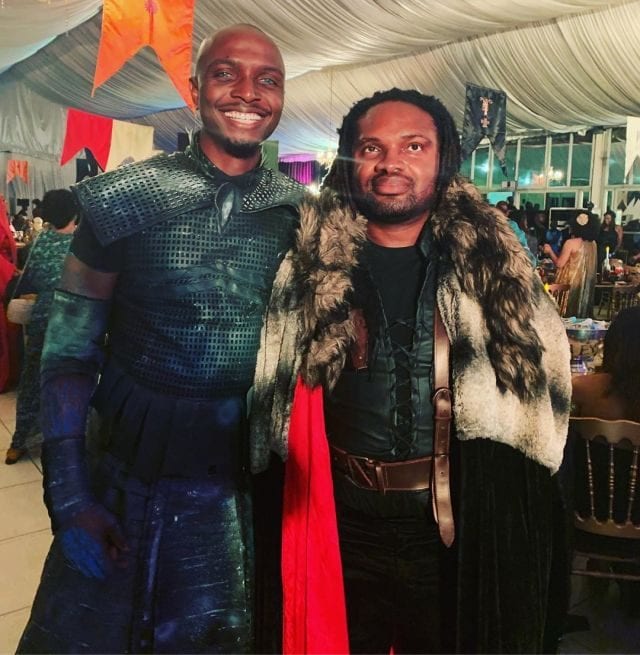 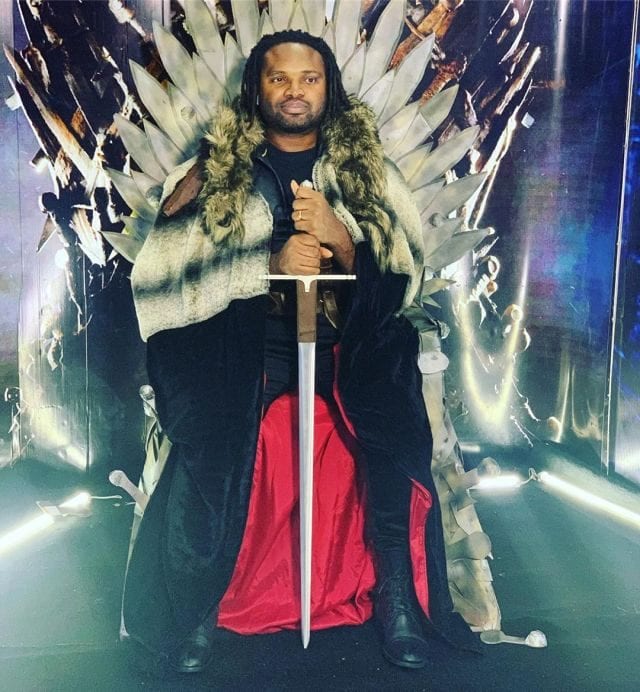 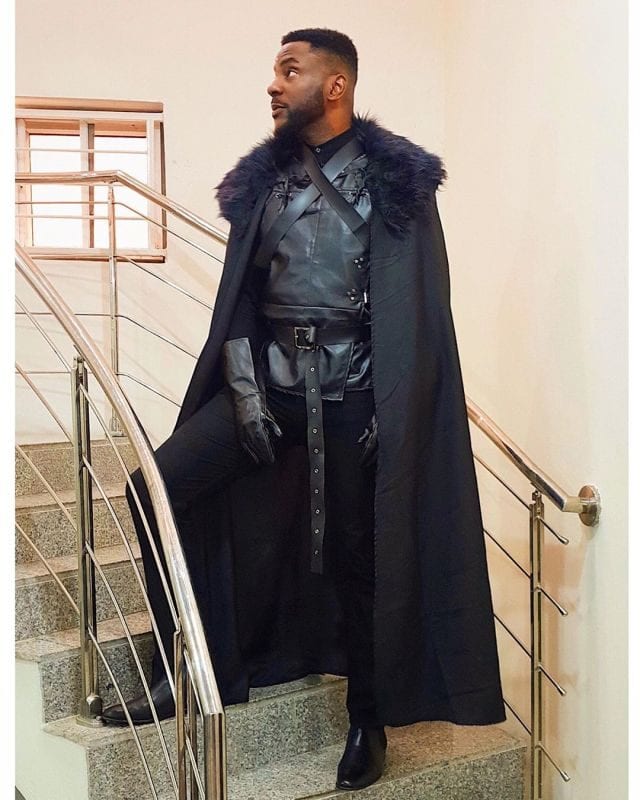 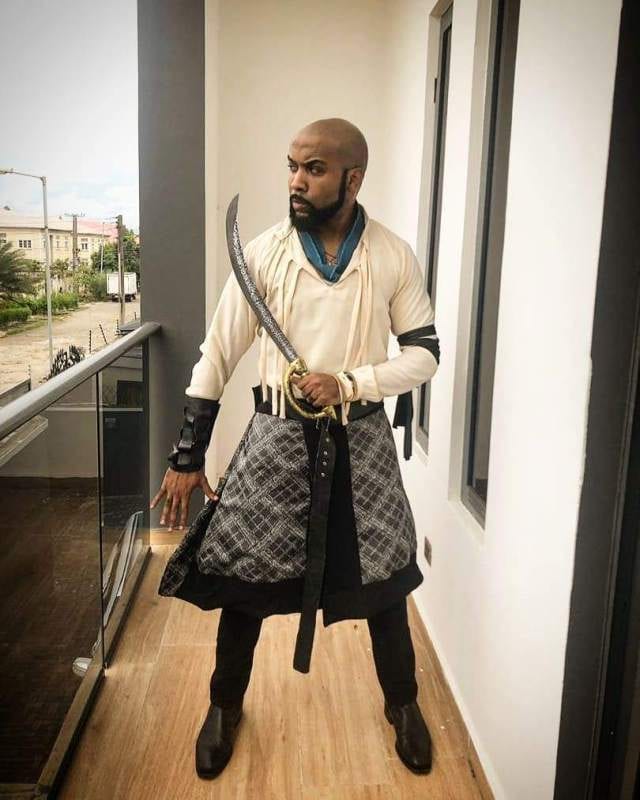 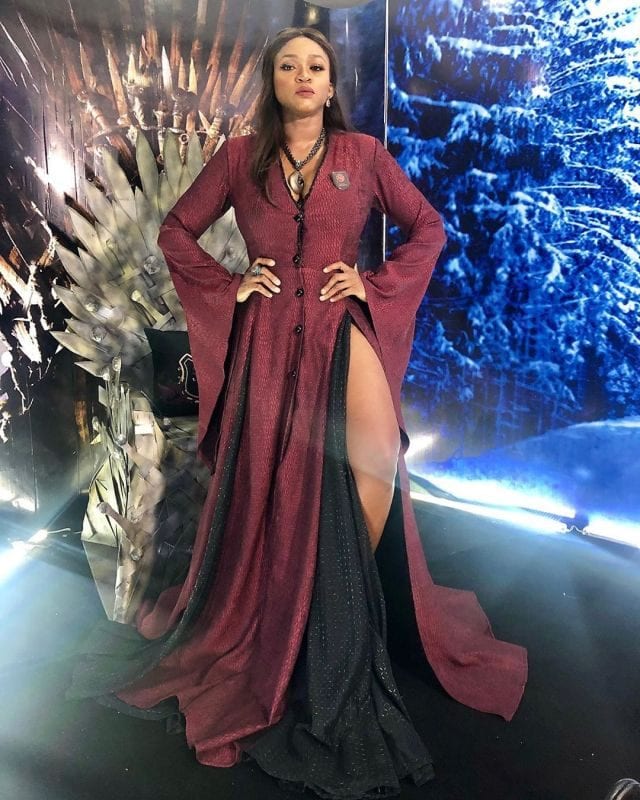