Emotions may be running high again. The sequel to Disney Pixar‘s 2015 film Inside Out may be on its way (via Puck News). The report notes that the sequel could be officially announced at Friday’s animation panel at D23 Expo. The original film centered on five anthropomorphic emotions interacting inside the mind of a young girl named Riley. No word on whether the original voice cast would reprise their roles. Discussions of a possible sequel began in June 2015. The studio made no immediate plans to develop a sequel, despite the film being a homerun at the box office. In a 2016 interview with Entertainment Weekly, Pixar President Jim Morris stated that the studio’s commitment to developing several original films prevented sequels to any other popular Pixar films from being commissioned. The possible announcement of Inside Out 2 comes seven years after the original was released in theaters. 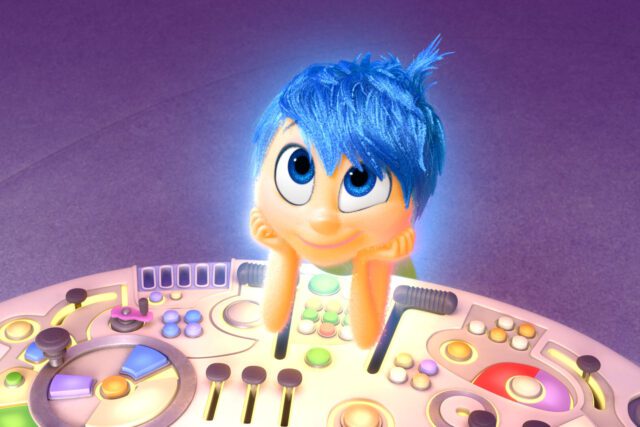 The director of Inside Out, Pete Docter, reportedly had several ideas for a potential sequel. In the same Entertainment Weekly interview in 2016, Morris revealed that he believed the original film had a strong beginning, middle, and end and that it would be challenging to come up with another story in that world. During discussions of a possible Inside Out 2, the studio worked heavily on The Incredibles 2. Although the studio decided not to develop a sequel to Inside Out, they did release the Pixar short, Riley’s First Date?, which took place after the events of the original film. The short focused on Riley’s parents, who suspected their daughter was on her first date. It first premiered at the 2015 D23 Expo before being included in Inside Out’s Digital HD and Blu-ray release. Riley’s First Date? was developed in about ten months and featured the same character models and scenery from the original film. The short was directed by Josh Cooley, who directed Toy Story 4 for Pixar.

Although there has yet to be any confirmation on an Inside Out 2 being in development, fans still cherish the original film. It took home the award for Best Animated Feature at the 2016 Academy Awards and was nominated for Best Original Screenplay. Regarding its box office run, the film earned $858.8 million worldwide on a production budget of $175 million. Its box office success made it the seventh highest-grossing movie of 2015. It holds an approval rating of 98% based on over 370 reviews on Rotten Tomatoes. The National Board of Review and the American Film Institute named it one of the ten best films of the year, with various critics proclaiming it as the best-animated feature film of 2015. Fans of the film can experience Inside Out Emotional Whirlwind, a spinner ride, at Disney California Adventure. An exhibit dedicated to the film was set up at the Children’s Museum of Pittsburgh.

It remains to be seen whether Inside Out 2 does come to fruition. Pixar is still recovering after the box office bomb that was Lightyear. Perhaps they are looking for a surefire hit to rebound from their last outing.

House Of The Dragon Mistake To Be Fixed By HBO