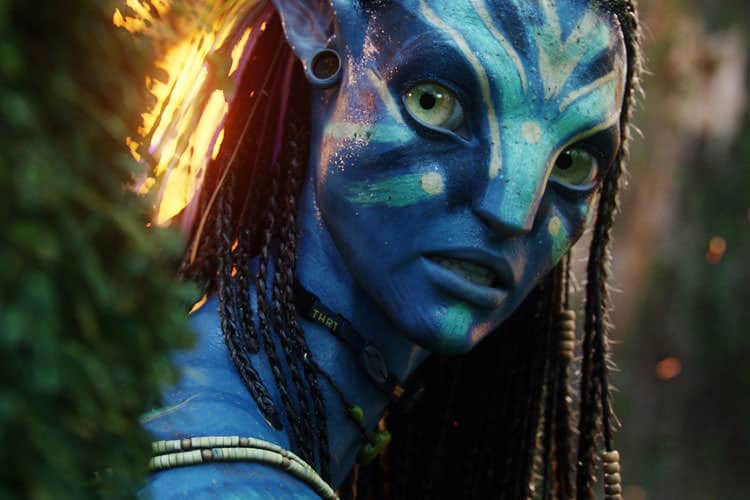 In an interview with the New Zealand Herald, project developer Jon Landau confirmed that the production of Avatar movie sequels has been suspended because of the spread of the Coronavirus. According to Landau, filming of the expected sequels was taking place in and around Auckland, Wellington, and New Zealand. John Landau declined to comment on the exact timing of Avatar’s sequel production, stating:

We are in a global crisis and it is not about the film industry. I think we should all do our utmost to prevent the spread of the Coronavirus. 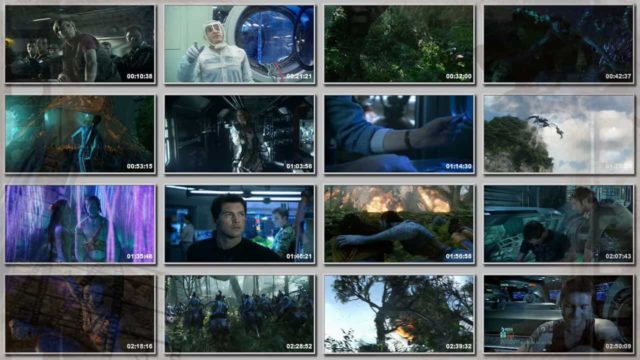 Although filming of Avatar sequels has stopped, Jon Landau hopes that the visual effects team at Weta Digital Studios can continue working on the project at this time. Landau said they are sending more videos to Weta Digital so the studio can continue to work on visual effects. According to Variety, film sequels of Avatar have been in the works since mid-year at Auckland’s Como Studios and Wellington’s Stone Street Studios.

Exactly what this will do to the four upcoming films’ release dates remains unknown, but the current schedule is Avatar 2 on Dec. 17, 2021, Avatar 3 on Dec. 22, 2023, Avatar 4 on Dec. 19, 2025 and Avatar 5 on Dec 17, 2027. With some scientists estimating the current pandemic will stretch into spring 2021 at the very least, it is indeed very hard to judge how long of a pause Avatar is looking at. However, it is also a likely bet the current release dates will not be able to be maintained as things now stand. This is indeed a massive disappointment for Avatar fans, but as Landau has pointed out, this situation is not about the film industry.

There has been much discussion about Cameron’s Avatar sequels ever since they were first announced. Some feel that the groundbreaking sci-fi series has passed its prime, while others are absolutely delighted that more are on their way. Whatever it is that Cameron has in store for audiences is likely to be spectacular, but the uncertainty of what the films will be and what they will offer is, for the time being at least, largely overshadowed by the seriousness of the coronavirus.

Minions: The Rise of Gru Animation Delayed Due To Coronavirus