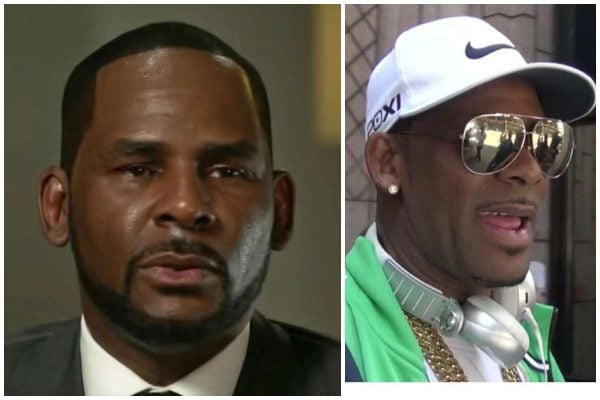 R. Kelly has just been released from jail after paying his outstanding child support of over $161,633.

The singer paid the $161,633 he owes to ex-wife, Drea Kelly, and was released Saturday morning from Cook County Jail.

As he stepped out from Cook County Jail, Kelly said,

“I promise we’re gonna straighten all this out. That’s all I can say right now. I love my fans.”

Sources connected to the singer told TMZ he scraped together the money with help from a “benefactor.”

As we earlier reported, R. Kelly was arrested Wednesday when he missed the deadline to settle up his back child support. During his CBS interview, he blamed his ex for his failure to pay her, claiming her “lies” about abuse are the reason he can’t make any money.

He also claims he’s trying to reconnect with his 3 kids, though sources close to the situation say that he hasn’t even reached out to his family in nearly 2 years.

Related Topics:Child SupportR kelly
Up Next