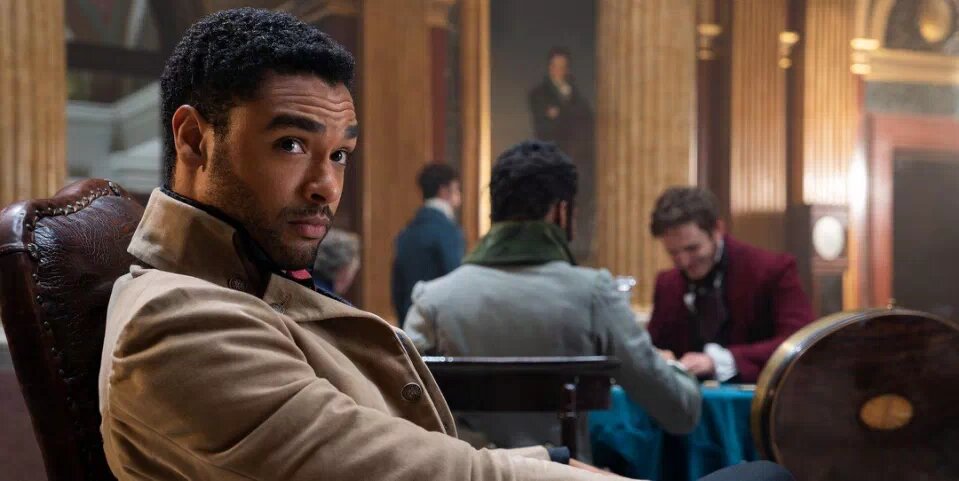 According to Lady Whistledown herself, Regé-Jean Page will not be returning for season two of the hit series.

While all eyes return to Lord Anthony Bridgerton’s quest to find a Viscountess, we bid adieu to Regé-Jean Page, who so triumphantly played the Duke of Hastings. We’ll miss Simon’s presence onscreen, but he will always be a part of the Bridgerton family. Daphne will remain a devoted wife and sister, helping her brother navigate the upcoming social season and what it has to offer — more intrigue and romance than my readers may be able to bear.

According to Deadline, Regé was only contracted for one season and it wasn’t planned for him to return for season two. He also confirmed the news on his Twitter page writing, “Pleasure and a privilege! An honour to be a member of the family – on and off-screen, cast, crew, and incredible fans – the love is real and will just keep growing.”

Pleasure and a privilege! An honour to be a member of the family – on and off screen, cast, crew and incredible fans – the love is real and will just keep growing ❤️💫 https://t.co/YBk4RvKNpx

If you’re hoping to see him on your screen again, don’t you worry. He has a number of projects currently in the works. He is about to start filming The Gray Man, directed by Anthony and Joe Russo and theupcoming Dungeons & Dragons film.

While we’ll miss seeing the Duke of Hastings, we can’t wait to see Regé take on more incredible roles!

Related Topics:BridgertonRegé-Jean Page
Up Next