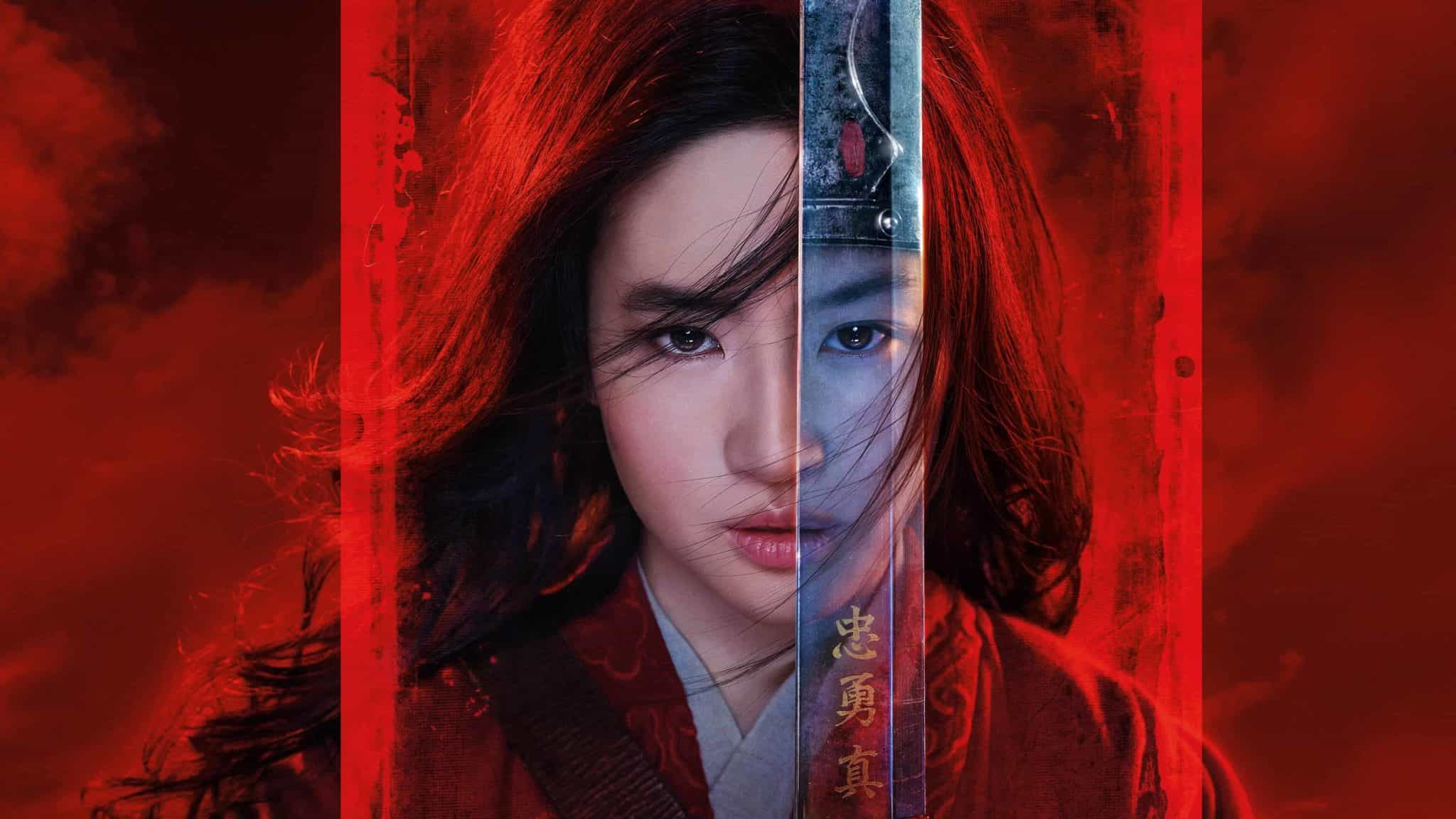 Disney officially announced that the releases of their live-action adaptation Mulan and Scott Cooper’s Antlers have been postponed due to the coronavirus. In what is becoming a growing concern for Hollywood, COVID-19 aka coronavirus has continued to change the movie landscape. Among all the effects the disease has had on the industry, the delaying of movie release dates has become one of the most common.

Disney said in a statement to Screen Rant:

We truly believe in the moviegoing experience, and we are looking at new potential 2020 release dates to be announced at a later date.

For now, Disney’s “Black Widow” is still expected to hit theaters May 1. Since so many big movies are vacating their release dates, Universal’s “Trolls: World Tour” is the only film from a major Hollywood studio that’s still opening until May. But that could change if movie theaters are forced to close.

“Mulan” is the latest high-profile tentpole to shift its release date as Hollywood grapples with the novel virus that’s rapidly spread across the world. On Thursday, Universal pushed “Fast 9” back a year, while Paramount indefinitely shelved “A Quiet Place 2.” Earlier in the month, James Bond entry “No Time to Die” was delayed from April until November.

‘A Quiet Place II’ Release Pushed Back Due To Coronavirus Concerns