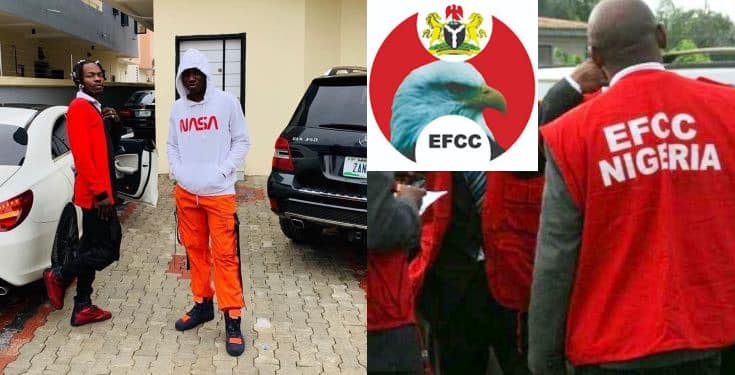 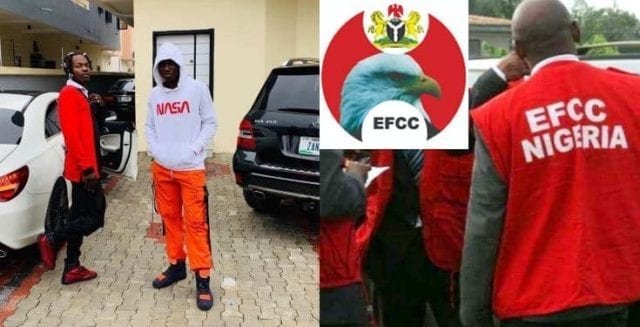 According to SaharaReporters, A top source at the EFCC said the graft agency has seized their laptops and phones to conduct forensics to determine their link to Cyber-crime.

The duo were arrested at Zlatan’s house in the early hours of Friday.

The source added that of the two artistes are also under the agency’s investigation for songs and comments glorifying Cyber-crime; most recently “am i a yahoo boy?” released on Thursday.

The Issa Goal singer has somewhat become an advocate for cyber crime as he even bashed other celebs who tried to go against his views.

It all started when popular singer, Simi, discouraged Yahoo boys from listening to her music. Then Marley took it upon himself to call the singer out as well as praise Yahoo boys.

On one of his Instagram Live videos, the Issa Goal singer urged Nigerians to pray for Yahoo boys because they make money circulate and not the politicians.

“All you guys, all the money in your pockets, all the money you spend, you think it’s the government that is making the money go round? You better sit down and pray for yahoo boys. If them stop yahoo, the money would not pass you guys.

“The money will go like this, from Obasanjo to Tinubu, from Tinubu to Mr Japa, you think me I need Yahoo? I make money from my music.”

Aladdin Gala: Will Smith Joins Naomi Scott And Other Cast On Purple Carpet 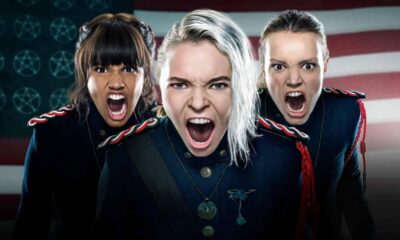 Last year saw the debut of Freeform’s Motherland: Fort Salem, which delivered audiences an alternate reality in which witches weren’t only real, they were enlisted... 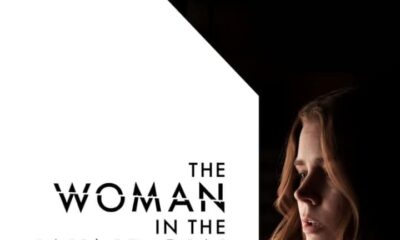 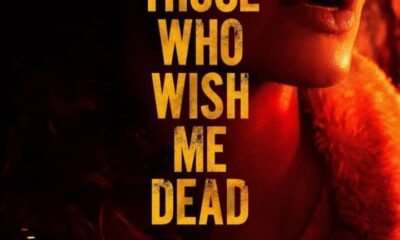 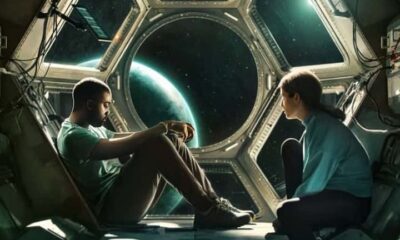 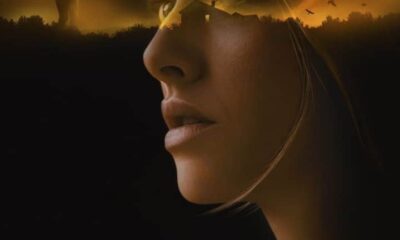 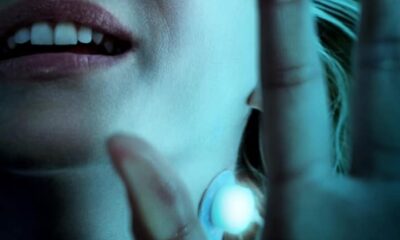