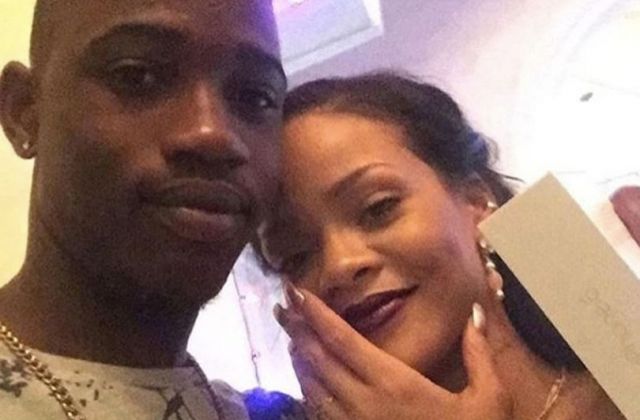 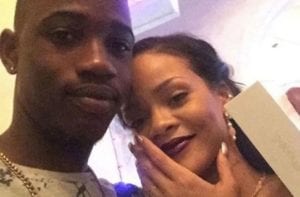 Rihanna’s cousin died on Tuesday after being shot in Barbados.

The 29-year-old singer posted photos of herself with her 21-year-old cousin Tavon Kaiseen Alleyne on Instagram as she called for an end to gun violence.

“RIP cousin… can’t believe it was just last night that I held you in my arms!” Rihanna wrote to her 59million Instagram followers.

“Never thought that would be the last time I felt the warmth in your body!!! Love you always man!”

She then included the hashtag “#endgunviolence” at the end of her post.

Alleyne was walking through a track in the St Michael’s area of Barbados at around 7pm on Boxing Day when he was approached by a man and shot several times, according to Nation News.

The man then fled the scene, and has not been identified.

The 21-year-old was rushed to a nearby hospital in a private vehicle but eventually died of his injuries.

Rihanna later added a memorial post to her Instagram stories with a black background and his handle @merka_95.

“Rest up lil cuz,” she wrote, with emojis of praying hands, a crying face and a broken heart.

Police are still investigating the circumstances of the shooting

Simi’s Mother To Get Married This Year 2018