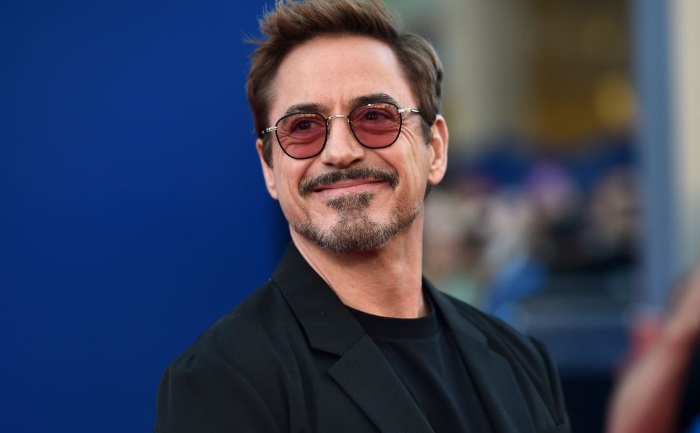 Robert Downey Jr has teased that he could potentially return to the Marvel Cinematic Universe as Iron Man. The actor who has portrayed the superhero across ten films of the franchise, before his character was ultimately sacrificed himself in Avengers: Endgame.

Robert, 54 has recently admitted that ‘anything could happen’, and this might not be the last we see of Iron Man, aka Tony Stark, just yet.

Downey was speaking to Extra TV alongside his wife Susan Downey, where he said:

“As far as I’m concerned, I hung up my guns and I’m good to let it go. I also think that Marvel is on this journey now, they’re trying a bunch of other stuff and you know, I’m excited for them to see how that all goes.”

He added, “It’d hard to project. But you know, we’ve got a bunch of other stuff.”

Robert is gearing up for the release of his next flick Dolittle. He has produced the film with Susan. Dolittle is a fantasy adventure comedy directed by Stephen Gaghan and produced by Downey and Susan. The movie also features Antonio Banderas, Michael Sheen, the voices of Emma Thompson, Rami Malek, John Cena, Kumail Nanjiani, Octavia Spencer, Tom Holland, Craig Robinson, Ralph Fiennes, Selena Gomez, and Marion Cotillard.

Dolittle is scheduled for a global release on January 17.