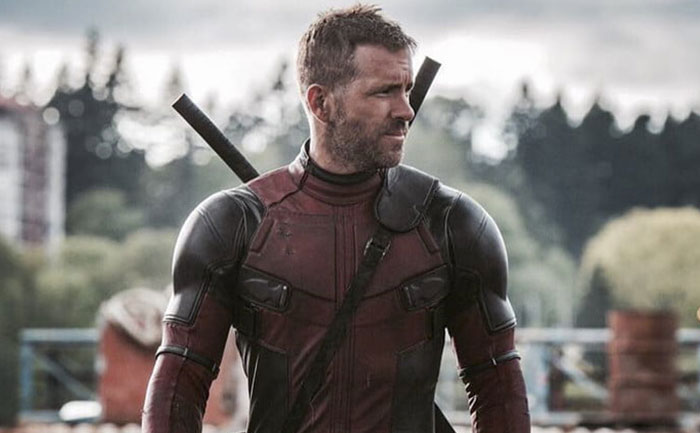 If you are in thought that Disney might not come up with Deadpool 3 after swallowing up 20th Century Fox, we have a piece of good news for you. Yes, Ryan Reynolds has got Deadpool fans excited confirming that Deadpool 3 is being developed at Marvel.

The confirmation of Deadpool 3 comes in an interview on Live with Kelly and Ryan (via ComicBook). The producer, co-writer and actor Ryan Reynolds said that Deadpool 3 is in development at Marvel Studios:

There were people questioning whether or it will still be an R-rated affair. Clearing the doubt, a few days back, co-writer Paul Wernick said that Marvel had given them permission to continue making R-rated films for the Deadpool franchise.

At this time, Reynolds took to social media and posted an image of his visit to Marvel Studios, which had left fans speculating about Deadpool 3 meetings.

Post Black Widow, in Phase 4, is the six-episode Disney+ series, The Falcon and the Winter Solider – starring Anthony Mackie and Sebastian Stan (as well as Daniel Brühl returning as Civil War’s Helmut Zemo).

We are quite sure, you will hear more about Deadpool 3 when Marvel Studios unleashes its further plans.

CLICK HERE TO JOIN OUR EVER ACTIVE WHATSAPP GROUP
Related Topics:Deadpool 3FeaturedRyan Reynoldstrending
Up Next

Dwayne Johnson Celebrates Jumanji: The Next Level’s Success With Daughter