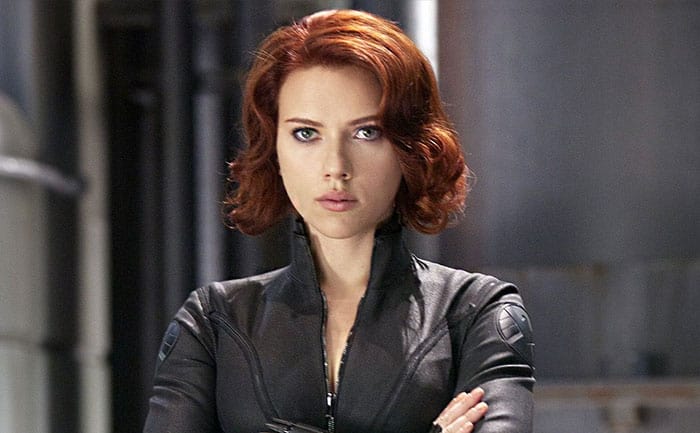 While Scarlett Johansson has won the MCU fans over with her portrayal of the Black Widow, she was not the first choice to play the character. The actor revealed in an interview with Parade magazine that she was passed over for the role of Black Widow in Iron Man 2. However, Scarlett Johansson is totally cool with that.

According to the actor, director Jon Favreau first approached Emily Blunt for the role. Emily Blunt passed over the role due to her schedule. This is when Scarlett Johansson was brought in to play Black Widow. The Lucy actor shared that she was really excited to work with Favreau.

“I was really excited to work with (Favreau). So I said, ‘If this doesn’t work out, I’m an actor for hire, so call me anytime.’”

She shared that it was good to receive the call after getting rejected the first time.

“The best call you can receive is after you are rejected for something and then you get it. You appreciate it more. I’ve basically made a career out of being second choice.”

Scarlett Johansson stated that when all The Avengers stood together in a circle, she realized how iconic this moment was going to be.

She told USA Today, “It’s the iconic hero shot. We were all thinking, ‘This is crazy!’ because these worlds were coming together. We’re still processing how much of an impact these movies have had.”

Scarlett Johansson is set to star in her own Marvel movie titled Black Widow. The movie is set between Captain America: Civil War and Avengers: Infinity War. The movie was postponed because of the coronavirus pandemic and is now scheduled from release in fall.

Related Topics:Black WidowMCUtrending
Up Next