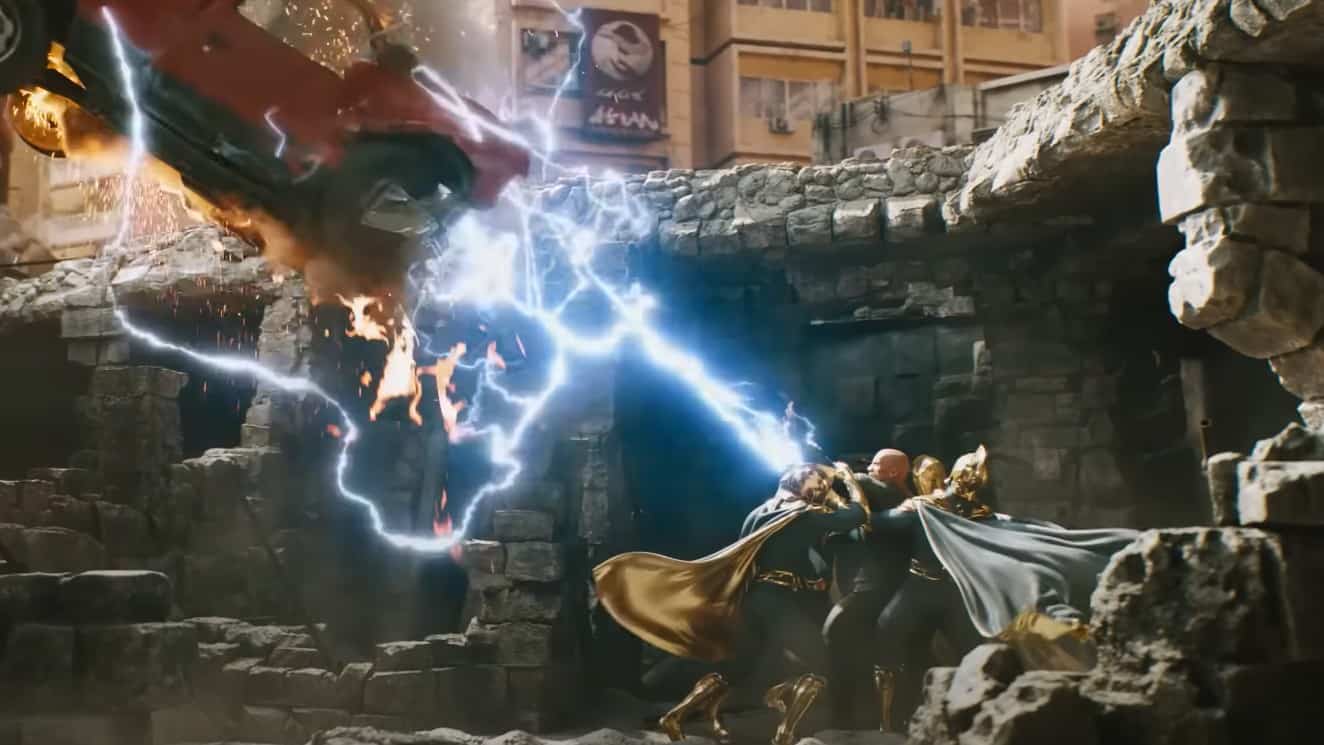 The second trailer for the DC Extended Universe film Black Adam has been released. The clip puts the spotlight on the first big screen version of the Justice Society while highlighting the anti-hero’s origin tragic origin story. After 5000 years of sleep, he awakens in the modern world, unleashing his destructive powers on Hawkman, Doctor Fate, Cyclone, and Atom Smasher who attempt to negotiate his peaceful surrender. But Dwayne Johnson‘s character is not peaceful, nor does he surrender.

But there’s someone who can calm the beast. Enter Adrianna as Adrianna Tomaz, who sees right through Black Adam’s quest for justice, calling it revenge. Along with a montage of action sequences, the trailer for the Dwayne Johnson-led movie also offers a first look at the demonic villain Sabbac. There’s also Viola Davis’ Amanda Waller, who reprises her role in James Gunn’s The Suicide Squad. She is seen recruiting against the threat that Black Adam represents, and the Justice Society prepares for the task.

Directed by Jaume Collet-Serra, from a script by Adam Sztykiel, Rory Haines, and Sohrab Noshirvani, it is the first-ever feature film to explore the story of the popular DC character. Based on the DC Comics of the same name, Black Adam is an ancient Egyptian antihero who is looking for redemption. Dwayne Johnson has been attached to the role since 2014 and was originally set to appear in 2019’s Shazam! until producers decided to give the character a solo movie. 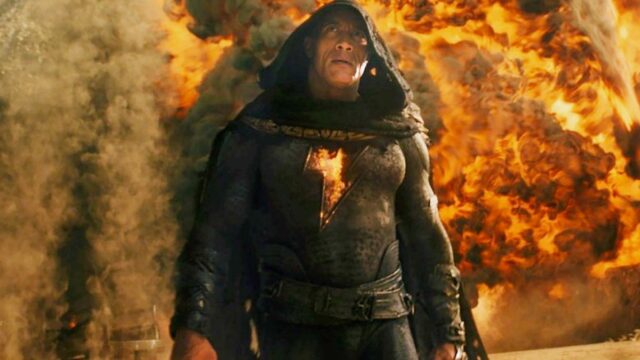 The story follows Black Adam (Dwayne Johnson) who, after nearly 5000 years of imprisonment, is unleashed from the ancient city of Kahndaq. But his brute tactics and methods of justice attract the attention of the Justice Society of America which attempts to stop his rampage. When an even bigger threat puts the entire planet at risk, the JSA teaches him how to be a hero. The unlikely allies then team up to stop a force more powerful than Adam himself.

Starring alongside Dwayne Johnson as Teth-Adam / Black Adam is Noah Centineo as Atom Smasher, Aldis Hodge as Hawkman, Quintessa Swindell as Cyclone, and Pierce Brosnan as Doctor Fate. Sarah Shahi stars as Adrianna Tomaz, who becomes a superhero when she finds an amulet belonging to the Goddess Isis, as well as Viola Davis as Amanda Waller. The movie also features Marwan Kenzari as Ishmael Gregor / Sabbac – the demonically possessed militant leader of the criminal organization Intergang, whom Black Adam must work with the Justice Society to bring down.

Related Topics:Black AdamDCEUDwayne Johnson
Up Next

Marvel Is Going To Have A Harder Time Keeping Its Secrets