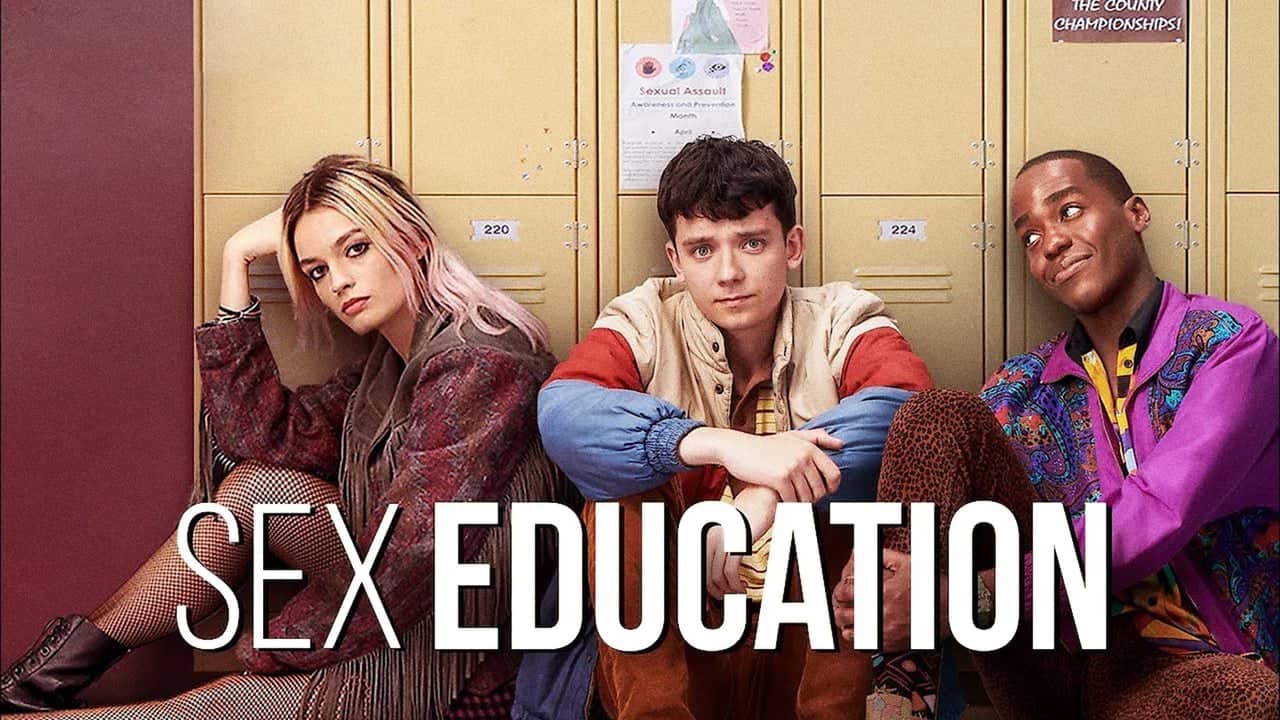 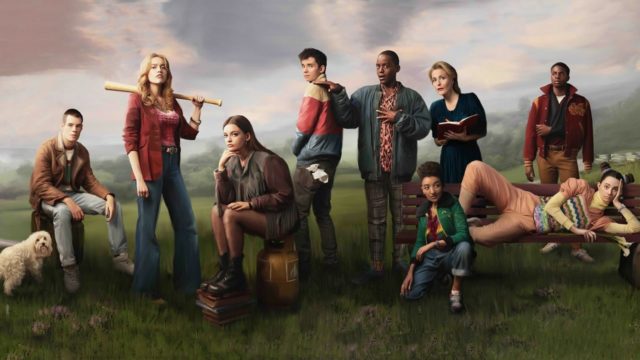 The Streaming network has handed out a third season renewal to the British dramedy, which stars Asa Butterfield as a teenager who helps his peers with issues in their sex life.

In the second season, Otis found himself attracted to his girlfriend Ola more than ever, but there were various bumps in the road, especially when Maeve Wiley returned to the school after being expelled. 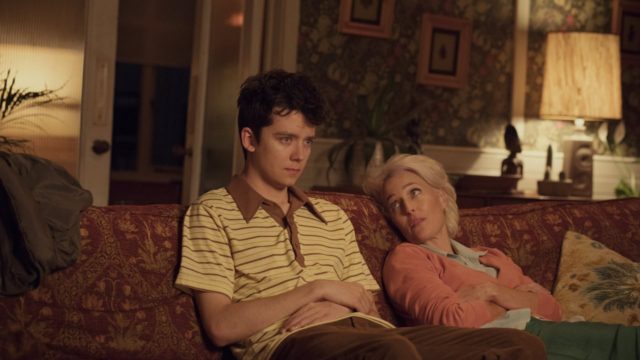 Making matters worse was the revelation that his mother, June Milburn, played by Gillian Anderson, would be stopping by the school to make sure the sex education curriculum was up to scratch.

Naturally, students remembered her as the woman who masturbated an aubergine in a video showed to the students in the first season. 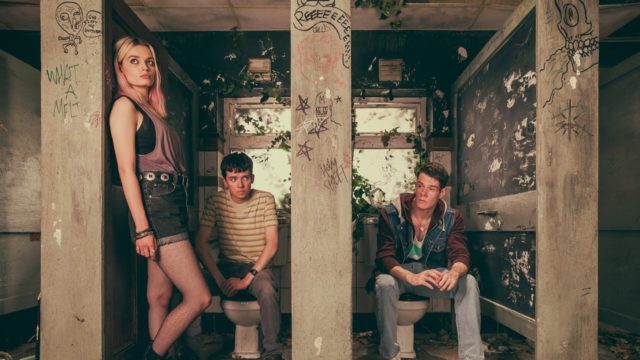 June working at the school also put her on a collision course with her son as more details about what Otis had been doing came to light.

The second season wrapped with Otis leaving a voicemail to tell Maeve how she was the one for him. Upon arriving at her home, he was greeted by a new love rival, who had a thing for Maeve.

Whether Maeve will ever learn the truth about the voicemail has been left open for debate, with answers set to come during the third season. 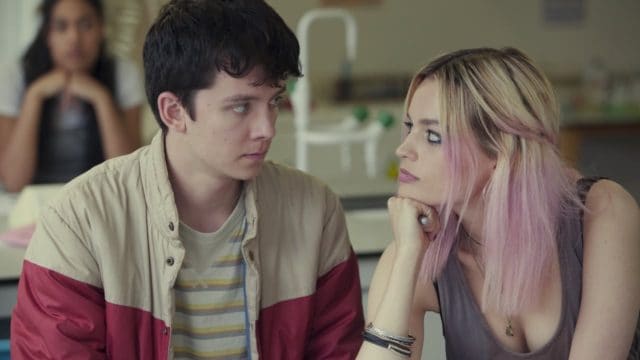 The series managed to avoid the sophomore slump in its second outing, amassing an approval rating of 97% on Rotten Tomatoes, with the season offering more of what worked, while also switching up some of the relationships.

Netflix has been vocal about the show’s success, revealing last year that the first season was on track to hit 40 million households.

No viewership data for Season 2 has been revealed, but given that the renewal is coming so soon after it launched, it’s likely it is another solidly rated season. 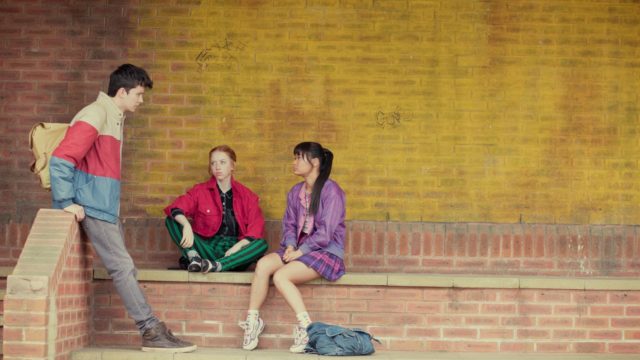 What do you think of this news?

Hit the comments below.