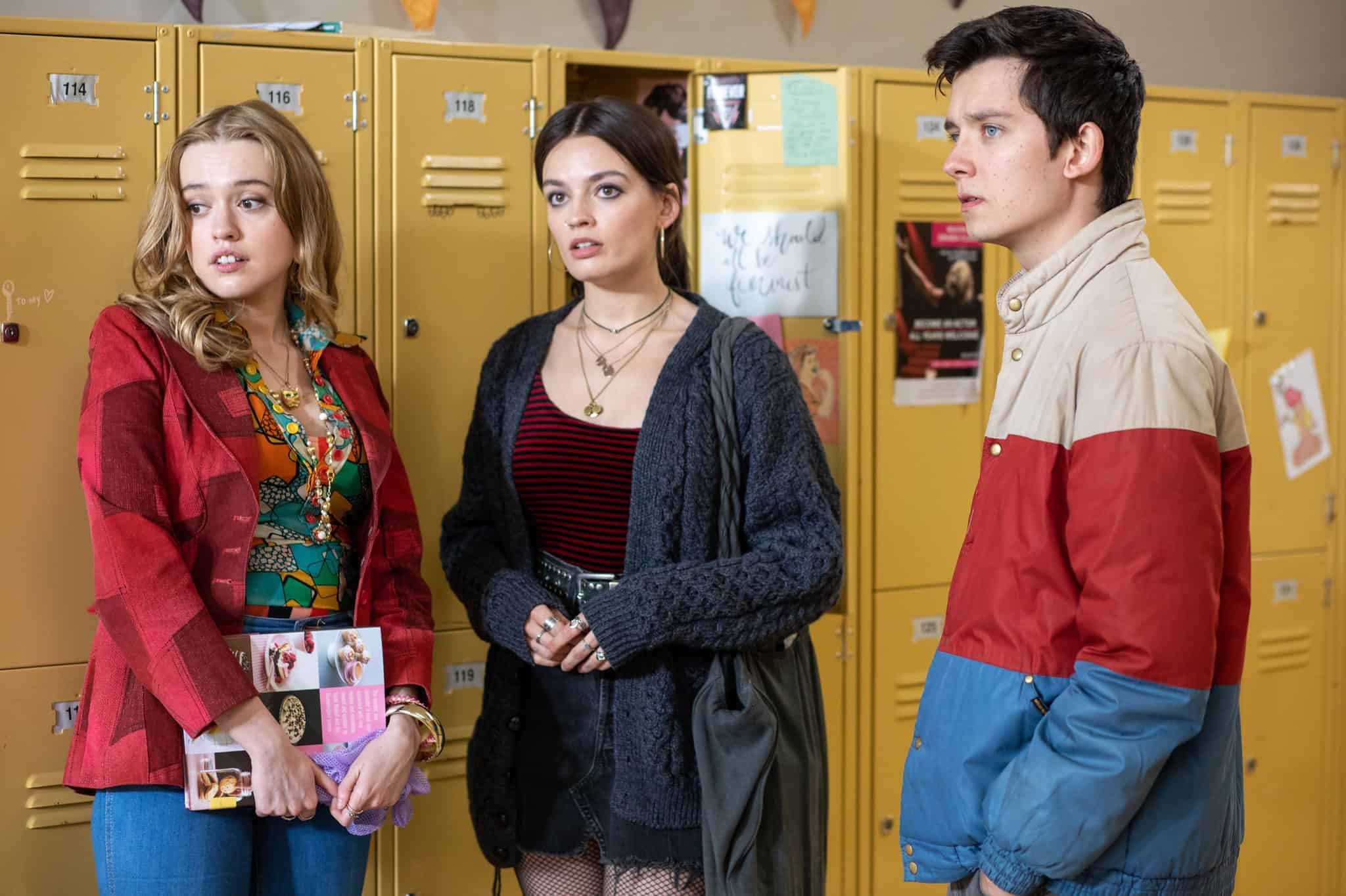 Filming has finally finished on season three of Sex Education. Sharing the exciting news, a crew member posted a snap from the set.

“That’s a wrap. Thank you Sex Education Season 3 and everyone involved for that epic eight month adventure in love, laughter, and TV magic.”

One user wrote: “Congratulations, we look forward to this season.”

Another echoed: “Yess!!! So excited,” while a third added: “Congrats omg I’m so hyped.”

While writing on Twitter, another added: “Can’t wait for this.”

The last season of Sex Education left fans on a pretty huge cliffhanger, though we won’t go too far into that as we wouldn’t want to spoil it for anyone who’s not managed to watch it all yet.

But speaking previously about the upcoming series, Asa Butterfield, who plays Otis Milburn, said fans can still expect more excruciating awkwardness from him.

He told The Guardian: “There’s a bit of a time-jump since the season two cliffhanger.

“Otis is back at school but he’s got different things on his plate. He’s grown up a bit and become slightly more sassy.

“It’s been fun to portray his newfound charisma. Don’t worry, though, he’s still tragically awkward too.”

And while Asa was snapped sporting a pretty impressive piece of facial hair while filming recently, he said it’s not quite what it seemed.

He added: “We got snapped by paparazzi while filming and people have been freaking out about Otis having a moustache. 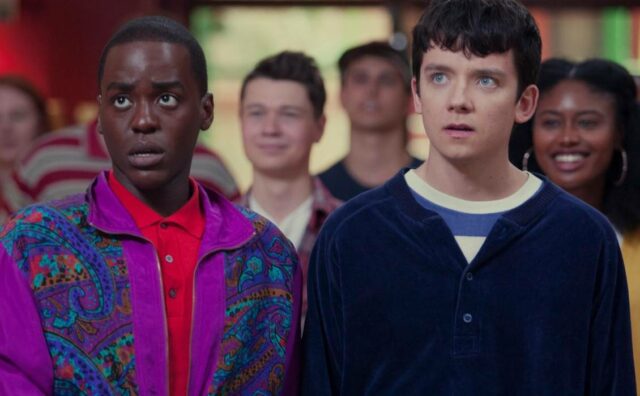 “I can exclusively reveal it’s not real. It’s a stunt ‘tache. And thankfully it doesn’t last the whole season. I don’t think anyone could bear looking at that thing for long.”

And when asked about his back and forth relationship with Maeve, played by Emma Mackey, Asa said there’s still more to tell on that front.

He added: “People get quite cross when we tease them and stretch it out. Their relationship continues to develop in season three.

“We also explore why Otis was running his sex therapy clinic in the first place. Was it just to be close to Maeve or does he get fulfilment from helping people?”

The new series will also see the introduction of a few new faces.

Related Topics:NetflixSex Education
Up Next