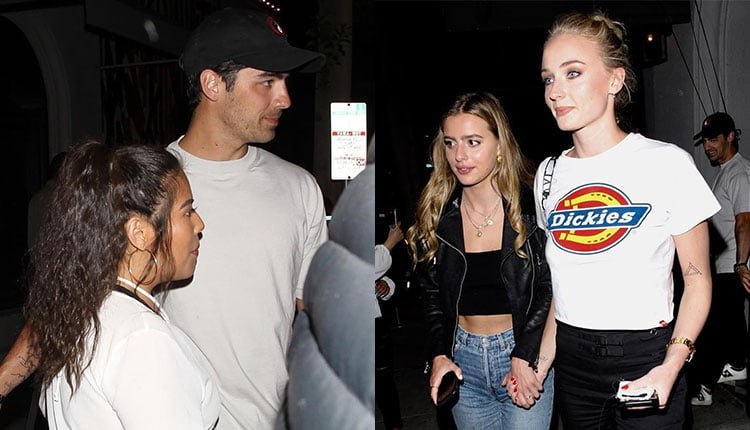 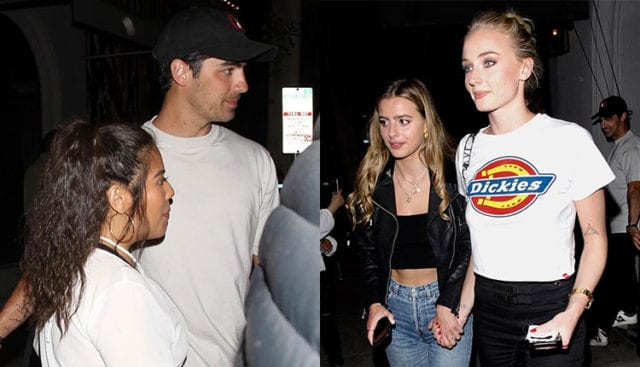 Actress Sophie Turner is happy with the response to the latest season of ‘Game Of Thrones’ that is streaming across a number of digital platforms. The Blonde beauty who is playing the role of Sansa  Stark in GOT 8  was spotted out on a dinner date with fiancee Joe Jonas and friends.

The ‘Game Of Thrones‘ star looked stunning in a slogan white t-shirt. black bootleg denim jeans and white trainers with her hair scraped back in a tight knot and some simple gold jewelry the star was all set to rock the night as she entered Craig’s hand-in-hand with a female pal. 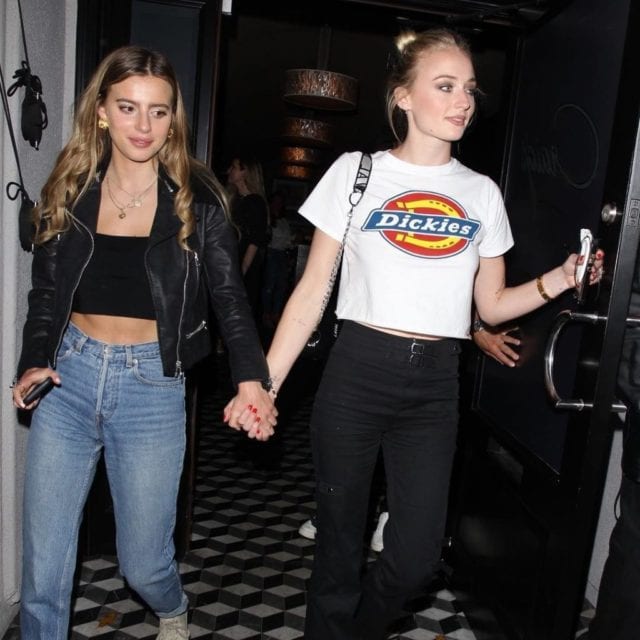 Sophie was soon followed by her beau Joe Jonas. He was casually-clad in a black baseball cap, white T-shirt and jeans. 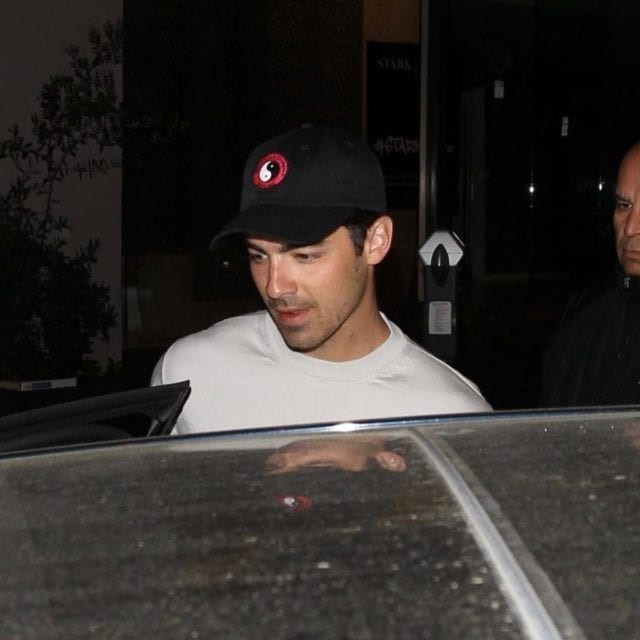 The couple seemed to celebrate The Jonas Brothers’ announcement, that they will be releasing a comeback album, Happiness Begins that will be out on June 7, 2019. 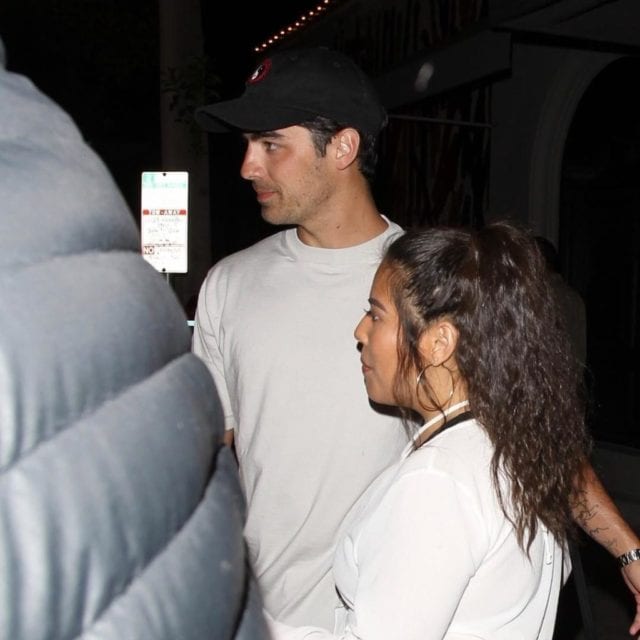 The Diva had recently opened up on her mental health issues on  Dr. Phil’s podcast Phil In the Blanks where she admitted that due to the criticism on her looks and acting in the popular American Television show she was having suicidal thoughts.

She had revealed, that it was her fiance Joe who helped her through depression. She said, 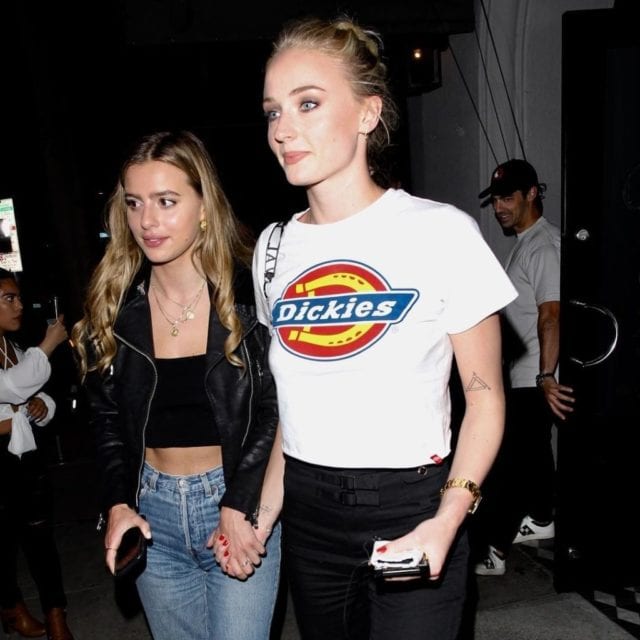 Sophie and Joe announced their engagement in October 2018, after one year of dating. Though the couple has as yet not set the wedding date. 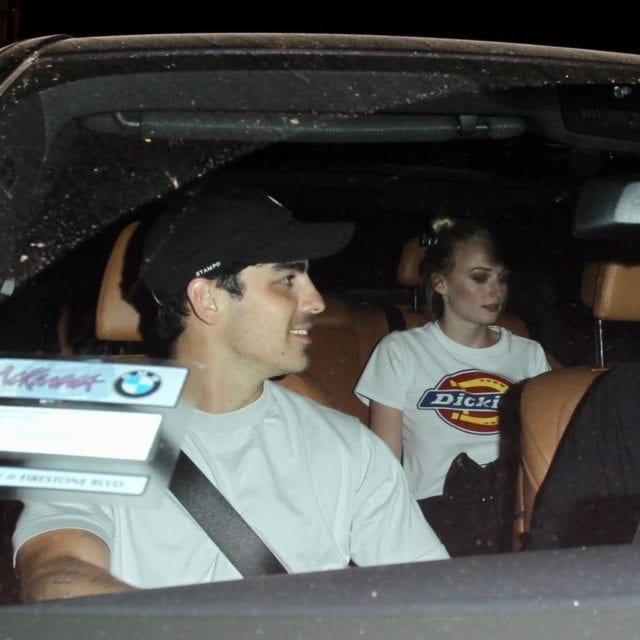 Sophie Turner starrer American Television series ‘Game Of Thrones’ season eight has premiered on April 14, 2019. It is garnering much love from fans. Speculations abound on who will survive the battle against the Night King?

How Much Do Game Of Thrones Season 8 Star Cast Earn Per Episode? (SEE HERE)

Bambam gets a car gift from fans for her 30th Birthday! (Video)