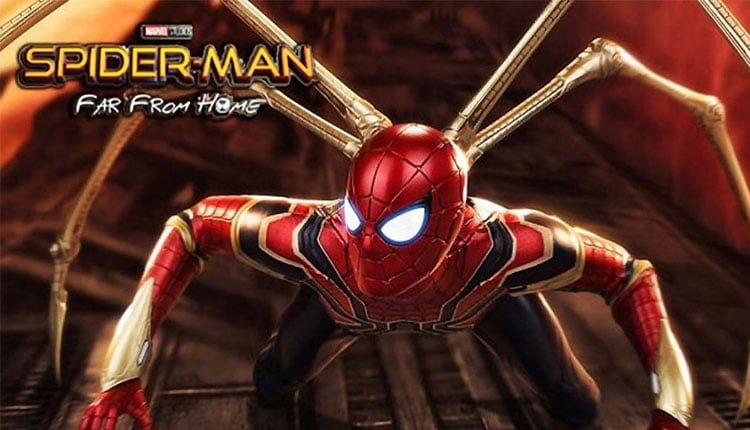 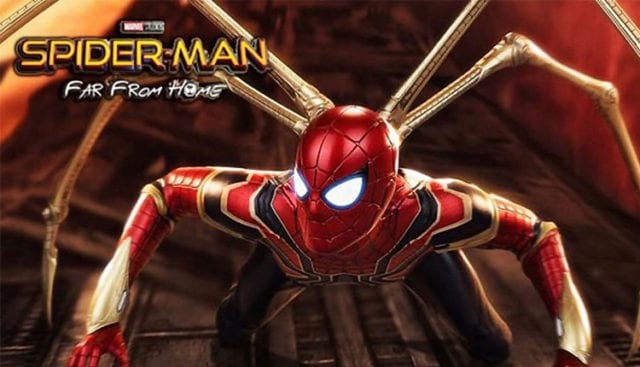 The new trailer of ‘Spider-Man: Home Away From Home‘ featuring Tom Holland is out. It comes with a warning that watch it after you have seen ‘Avengers: Endgame’. In the trailer we see Spidey mourning Iron Man aka Tony Stark’s demise in the superhero drama.

Marvel is already reaping the benefits of ‘Avengers: Endgame’ as it is minting at the box-office across the globe. They are now concentrating on Spider-Man that is all set to rule the box-office soon.

1. The latest Marvel enterprise trailer is a spoiler for Avengers: Endgame: 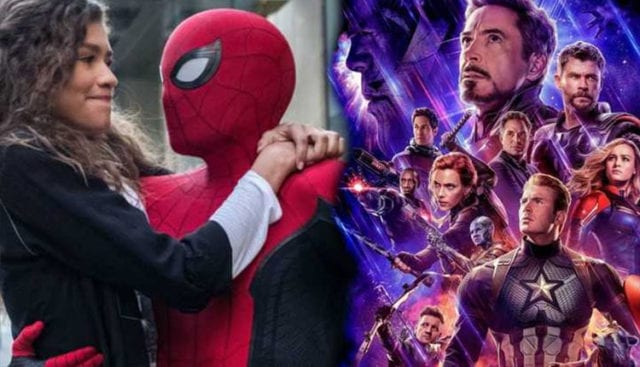 Spiderman aka Tom Holland is seen giving a warning to fans at the start of the trailer that they should watch Avengers: Endgame before watching his film. The new film starts from where Avengers: Endgame ended.

2. Spider-Man is mourning the Loss of Iron Man. 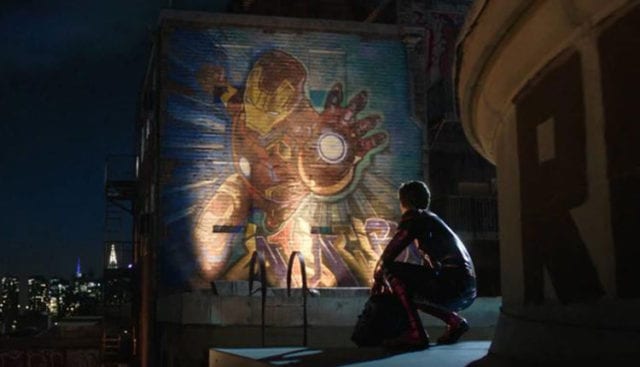 Not only fans even Spider-Man aka Peter Parker is mourning the loss of Tony Stark aka Iron Man his mentor.

3. Peter is going on a vacation: 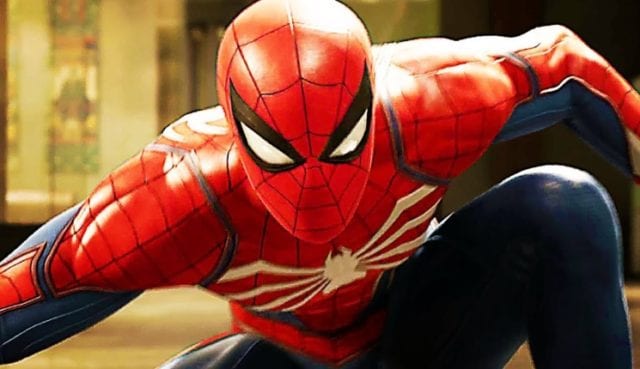 Peter Parker aka our friendly neighborhood Spider-Man is going on a vacation to Europe. 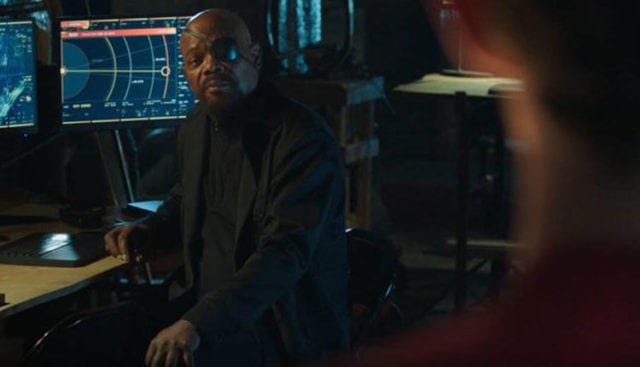 Nick Fury (Samuel L. Jackson) meets Spider-Man as he has an important mission for him. 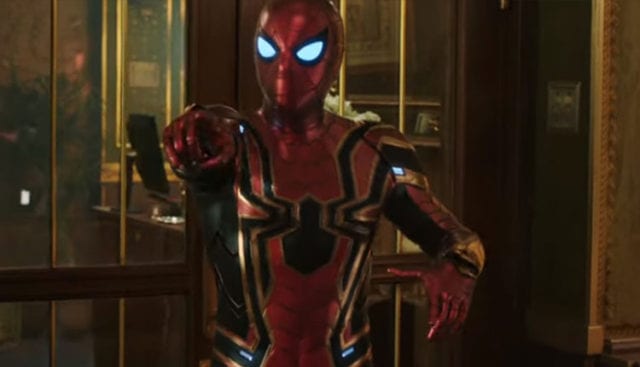 In the latest trailer, we see Spider-Man donning a new suit that is quite similar to the one sported by Iron Man.

6. Mysterio is back on the scene: 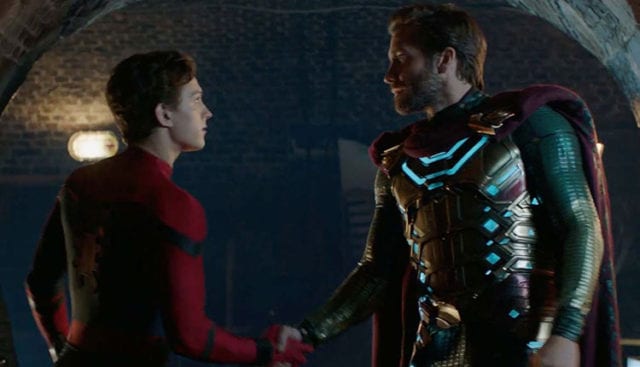 Jake Glynehhal is back as the mysterious character who informs Tom that he was sucked into our reality after the Snap, thus establishing the existence of the Multiverse in the MCU.

7. The monsters that Spider-Man has to fight: 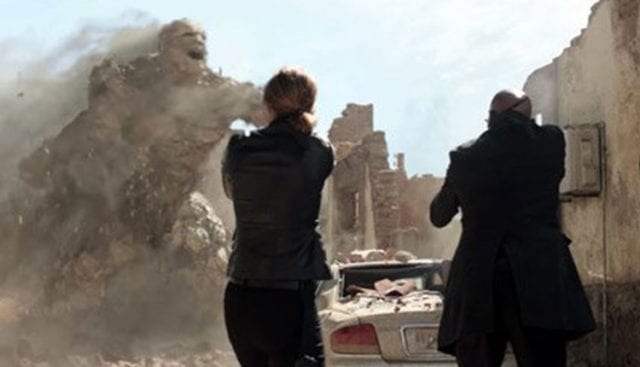 Things turn upside down in Parker’s life when he encounters giant destructive creatures known as the Elementals. He teams up with Mysterio to stop them.

8. Is MJ Aware that Peter Parker is Spider-Man? 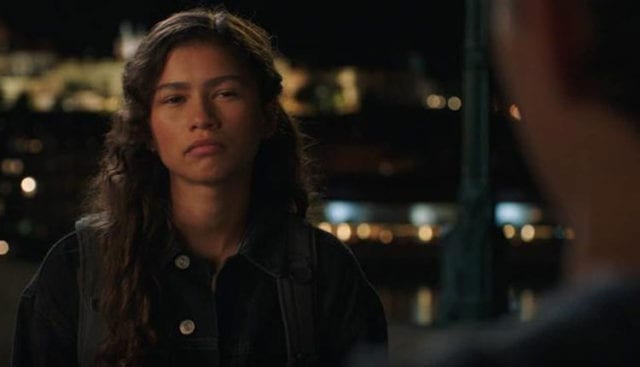 We do think MJ is aware that Peter Parker is Spider-Man. 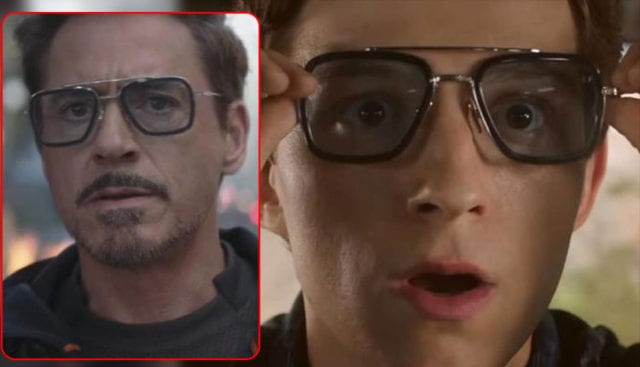 In a scene from the trailer, we see Peter wearing Tony Stark’s glasses. Looks like he has inherited some of Starks hi-tech apps.

10. Will Parker be the next Iron Man. 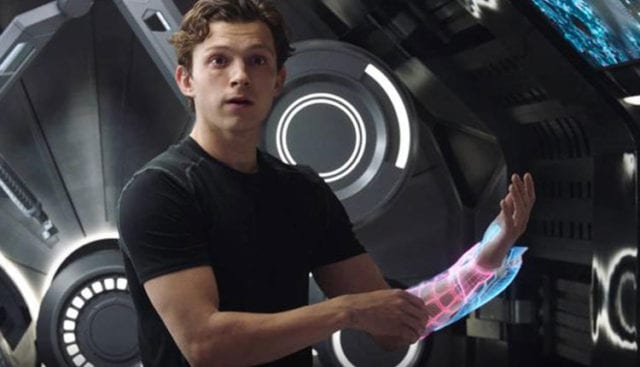 We think he might take up some of Iron Man’s responsibilities as he now has his Iron Man spidey suit and some hi-tech gadgets.

11. Mr. Beck has some major powers 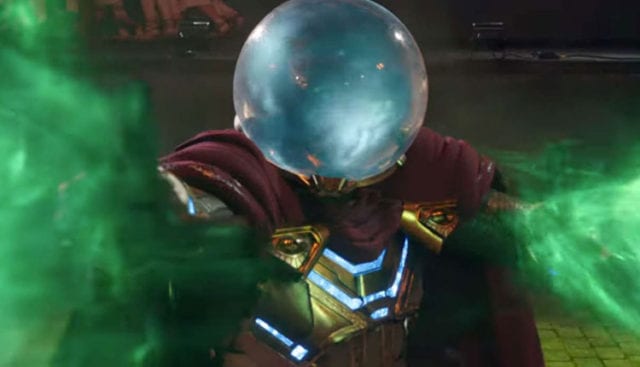 He seems to withstand some serious attacks with the help of his superpowers.