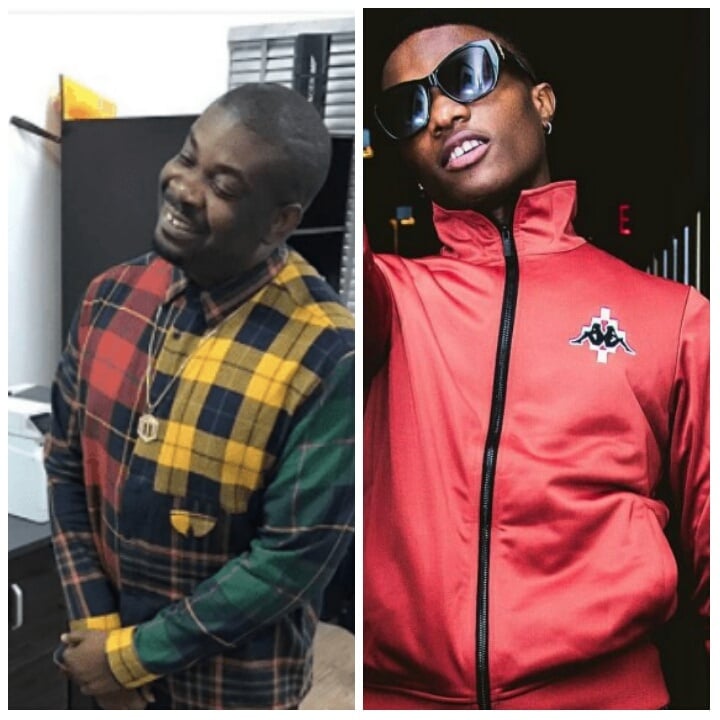 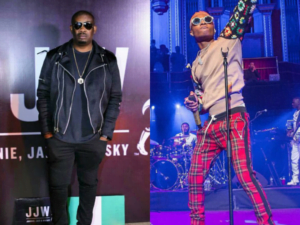 Days after Nigerian star, Wizkid was openly and internationally declared a Legend after having a sold out show at the prestigious Royal Albert Hall London, the hall has thrashed our hopes announcing that Starboy is not the first African act to have a sold out show after all.
It had been announced and even tweeted by the Royal Albert Hall that Wizkid was the first African to achieve the feat. A news that had spread like wild fire placing Wizkid on the same pedestal as the late Fela Anikulapo Kuti in the eyes of many.

However, Africans have gone to do some findings and have reacted to the claim revealing that not one but two other Africans had a sold out shows in this same hall, even if it was decades ago.

In reaction, music producer and Mavin boss has said that he couldn’t be less proud of Wizkid even if he wasn’t the first. “It is still a big achievement and we are proud of him” he stated adding that as a matter of fact he could still be referred to as the first male African to sell out in the hall.

Rafioso Slams Timaya For Talking Back At Eedris Abdulkareem