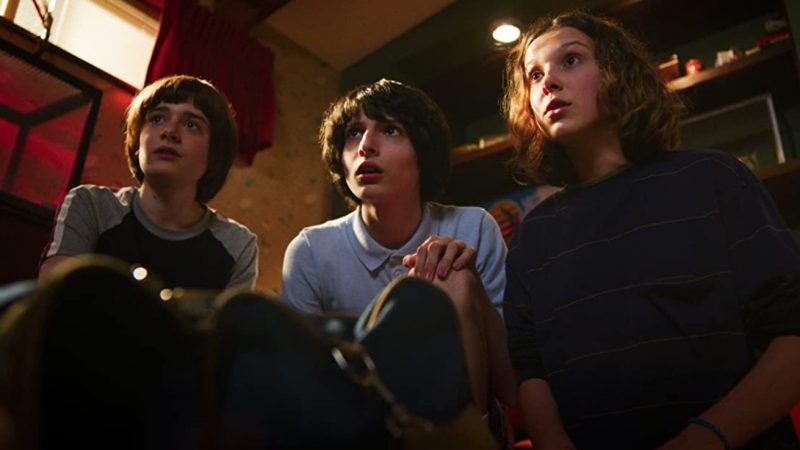 Netflix subscribers have been downright rabid about getting new updates about Stranger Things Season 4, and many expected a trailer or footage to come out of the streaming service’s ongoing Geeked Week promotion. No such things happened, sadly – at least not yet – but there was the big reveal of four new characters heading to Hawkins, Indiana for the new episodes, and one of them will be played by former Anne with an E star AmyBeth McNulty.

Here’s a quick rundown of all the new characters, their actors, and descriptions of what each character will bring to Stranger Things‘ new season.

Vickie (Amybeth McNulty): a cool, fast-talking band nerd who catches the eye of one of our beloved heroes.

Chrissy (Grace Van Dien): Hawkins’ High lead cheerleader and the most popular girl in school. But beneath the seemingly perfect surface lies a dark secret.

Ms. Kelly (Regina Ting Chen): a popular guidance counselor who cares deeply for her students—especially those struggling the most.

Patrick (Myles Truitt): a Hawkins basketball star who has friends, talent, and a good life…until shocking events send his life spiraling out of control.