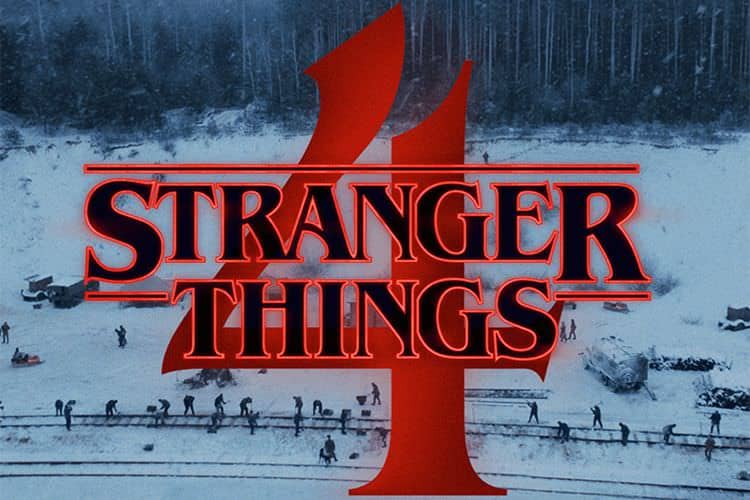 Take heart Stranger Things fans, Season 4 has just taken a major step forward. The show has been on rest since the coronavirus pandemic caused a gigantic shutdown in the TV and movie industry. There has been a bit of hopeful news on production during the long break, but this latest development is a huge boost. Check it out:

Now we have official confirmation that the scripts for the new season are complete, with the Stranger Things writers Twitter account revealing they are “complete”.

Seeing as the show had already begun filming and a table read with the cast had already happened, the news may not be a huge surprise. However, thanks to the scripts all being pilled on top of each other, we do now have an episode count for Stranger Things season 4. It appears there will be nine episodes. Check out the image below.

Filming and production of Stranger Things 4 began in Lithuania, and the main part of the series will be filmed in Atlanta, as well as a significant portion of the filming in New Mexico. Millie Bobby Brown, David Harbour, Finn Wolfhard, Gaten Matarazzo, Caleb Mclaughlin, Noah Schnapp, Winona Ryder, Charlie Heaton, Natalia Dyer, Joe Keery, Sadie Sink, Cara Buono, Priah Ferguson, Maya Hawke and Brett Gelman, Are among the cast who will appear in the fourth season of Stranger Things.

Stranger Things 4 series is expected to be released on Netflix in 2021.

Netflix Set To Resume Filming of The Witcher In Mid-August