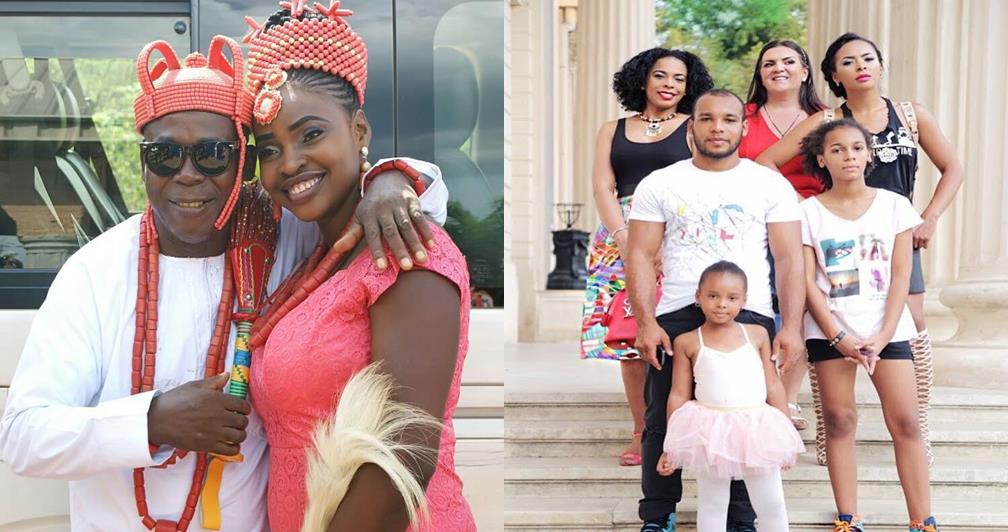 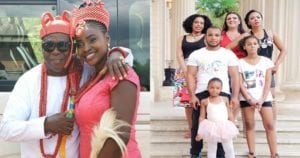 In the News Yesterday, It was reported that Engr. Idowu Philips, the father of former Big Brother Naija housemate and model, Tboss, tied the knot with his new wife in Edo state.

This got alot of people talking, accusing him of being a ritualists amongst other things and calling him many names for abandoning his first family; Tboss, her mother and siblings. 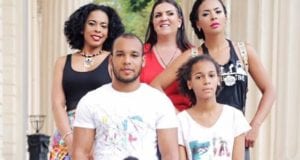 He replied the trolls, stating that he is neither of those things they called him. He also clarified that he just wants to start life afresh with his new family and forget Tboss and her siblings whom he has not been in good terms with, despite their mother leaving him in 2006.

Going further, he said if Tboss or any of her siblings get married, it will be without his blessings and woe unto any man or woman who decides to settle down with them. 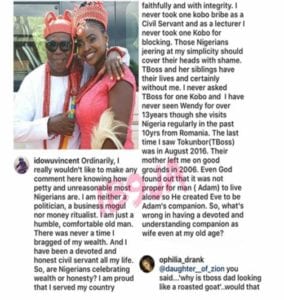 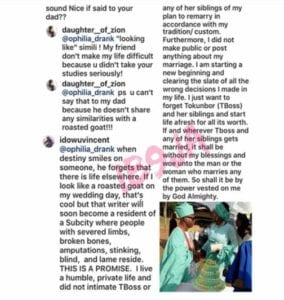