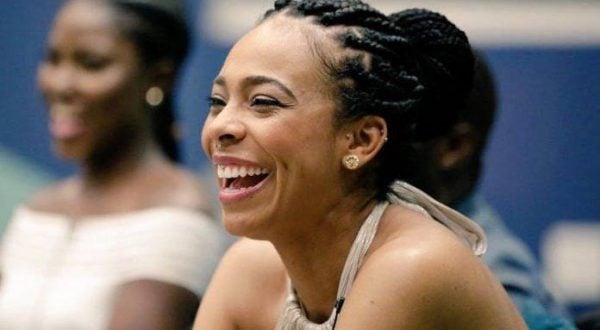 TBoss finally boarded a private jet like the boss she is and everyone is talking about it.

Recall that during their stay at the Big Brother Nigeria house, TBoss noted that she was previously getting hit on by folks who fly private jets. That comment earned the ex-housemate major roasting on social media as folks perceived that to be some sort of bragging.

Shortly after the show ended, Efe boarded a jet to the city of his birth Jos, and his fans couldn’t resist dragging TBoss into the celebration. But it has been months since the show ended. Efe isn’t exactly famous anymore and it’s all because many people don’t like his music.

But TBoss continues to wax stronger, landing ambassadorial deals after deals, and yesterday, she boarded a private jet just to watch the match between Nigeria and Zambia and fans are still going gaga over the development.

Off to support Supper Eagles In UYO @ellymansayxo x @officialtboss_

Finally!! Tagbo’s Sister Speaks Out On The Death Of Her Brother