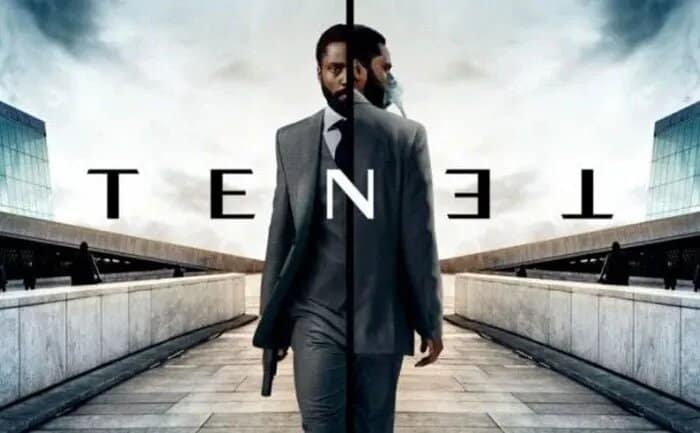 The release of Christopher Nolan‘s highly-anticipated espionage drama Tenet has been delayed once again. The reason behind the delay is a spike in coronavirus cases. Tenet that was scheduled to release on July 17 had shifted the date to July 31. But due to an increase in positive cases, the movie will now release around August.

The film had earlier been moved from its scheduled July 17 opening date to July 31 in anticipation of movie theatres re-opening in mid to late July. However, with spikes in COVID-19 cases continuing, Warner Bros. announced that Tenet has been pushed back to August 12.

Though many other studios are opting to release their movies on OTT platforms. British filmmaker Nolan has insisted that Tenet was made for the big screen and will be shown in 70mm and IMAX formats in theatres.

As reported by THR.com, Warner Bros. said it remains ‘committed to bringing Tenet to audiences in theaters, on the big screen. This will be when exhibitors are ready and public health officials say it’s time.

Tenet is made on a budget in the region of $200 million, it is one of the most expensive original films ever made. There is not much known about it. The only details revealed are that it deals with international espionage. It was shot in seven countries: Denmark, Estonia, India, Italy, Norway, the United Kingdom, and the United States.