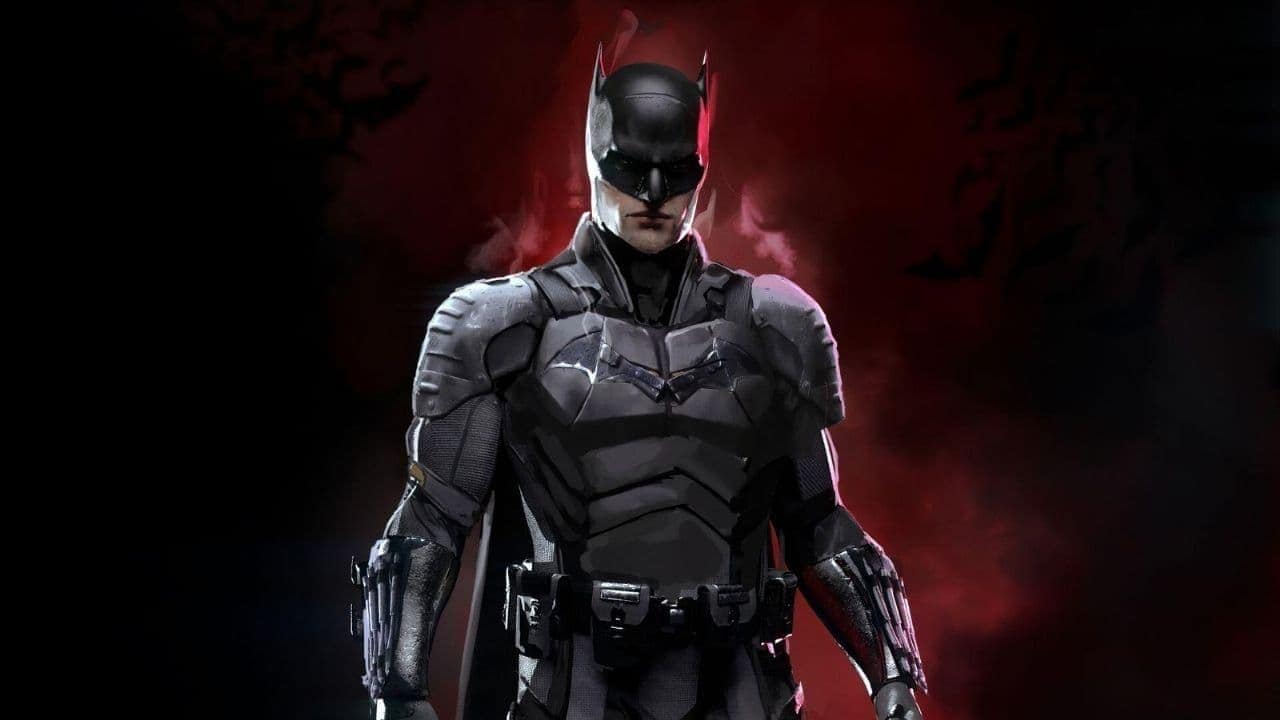 Morbius is a story of a pseudo vampire who is a villain-turned-anti-hero. The movie is based on a Marvel comic character like many other characters of the superhero series. The movie stars Jared Leto, Tyrese Gibson and J.K. Simmons. It is one of the upcoming Marvel movies that was originally set to release on July 31, 2020 will now release on March 19, 2021.

Venom 2: Let There Be Carnage is a sequel to one of the most popular Marvel movies, Venom. The movie has been shifted from October 2, 2020, to June 25, 2021. Venom was the story of an unconventional superhero that was widely loved by viewers.

4. Shang Chi and the Legend of the Ten Rings

This Marvel movie is also based on one of its comic characters called Shang Chi. Simu Liu is cast to play the protagonist in the movie. Shang Chi and the Legend of the Ten Rings was set to hit the theatres on May 7, 2021, but will now release on July 9, 2021.

The Suicide Squad is not a sequel to the 2016 hit DC movie. This upcoming DC movie will further chronicle the adventures of Harley Quinn’s gang. This pandemic has not affected the release of this movie and is set to release on August 6, 2021.

The movie Eternals is a star-studded affair. Its cast includes Harry Styles, Kit Harrington and Richard Madden as well. The movie is one of most looked forward to Marvel movie and is shifted from February 12, 2021, to November 5, 2021.

This is the third instalment in the Spiderman series starring Tom Holland. This movie was originally set to release on July 16, 2021, will now hit the theatres on Dec. 17, 2021. Spider-Man 3 is one of the most anticipated upcoming Marvel movies as fans wait to see which kind of villain will the Spider-Man takedown this time.

Thor: Love and Thunder is going to be the fourth Thor movie instalment. Starring Chris Hemsworth, this movie is going to release on February 11, 2020. Fans are awaiting who the God of Thunder will fight this time.

One of the favourite superheroes of the DC franchise is Batman. The actor playing the protagonist has changed several times of the years. This time, it is going to be Robert Pattinson who will essay the role of Batman. The Batman will hit theatres on March 4, 2022.

10. Doctor Strange and the Multiverse of Madness

Doctor Strange amassed a huge fan-following after his first movie. Fans will be able to see the new adventures of the bearer of the Time Stone on March 25, 2022. Doctor Strange and the Multiverse of Madness is one of the most anticipated upcoming Marvel movies.

The sudden and tragic death of the Black Panther actor Chadwick Boseman has shocked the whole world. As per Tecake.com, the movie will continue forward by the character of Shuri who is now the ruler of Wakanda. The film is set to release on  May 6, 2022.

Captain Marvel is one of the strongest superheroes in the team. The film is a sequel to Captain Marvel and Avengers Endgame as well. The movie will hit the theatres on July 8, 2022.