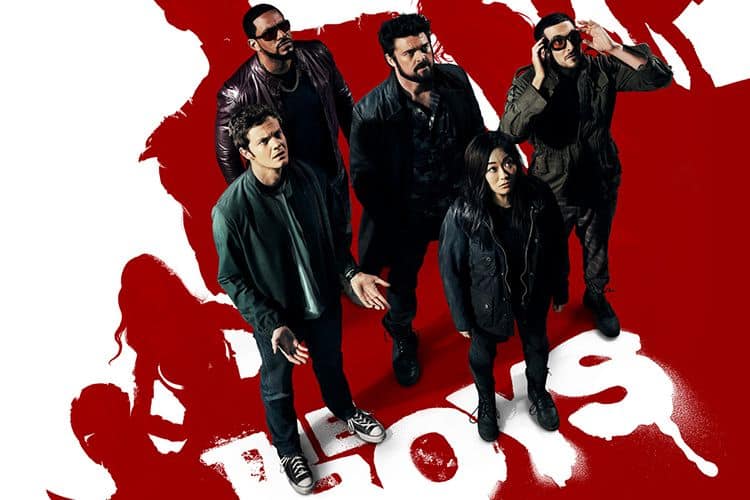 Amazon Prime Video has debuted an official teaser trailer for The Boys Season 2, alongside a new poster of the show’s “wanted” cast members.

The new trailer opens with a small fleet of military vehicles embarking on a “multi-state manhunt” for Billy Butcher and his known associates who are on the run from the law, as they desperately try to regroup and fight back against Vought and the Superheroes.

A quick montage of clips in the trailer reveals that Butcher’s “plan” to overcome these threats involves some signature blood-crushing violence, explosive distractions, and scream-inducing speedboat escapes.

Meanwhile, Stormfront, the newest member of The Seven, arrives on the scene threatening to disrupt the status quo and cause problems for Homelander, as she unleashes her super-powerful plasma bolt capabilities. 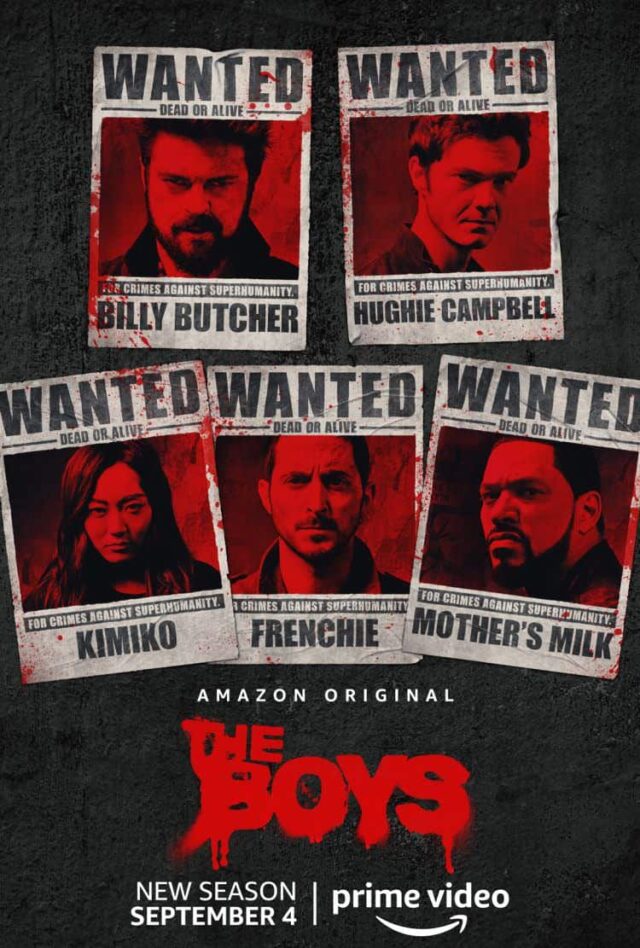 The Boys Season 2 will premiere its first three episodes worldwide on Amazon Prime Video on September 4, 2020, with the remaining five episodes airing every Friday right the way through to the show’s season finale on October 9, 2020.