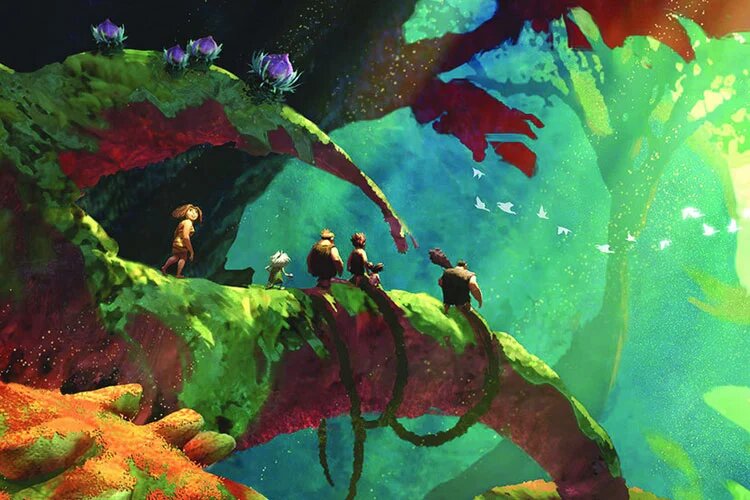 Universal & DreamWorks has released a trailer for its upcoming animated film, “The Croods: A New Age.”

The trailer begins with Emma Stone’s character, Eep, reintroducing the prehistoric Croods family as they search for the “perfect place to call home.” They soon discover an idyllic paradise that meets all their needs, except there’s one problem: A family called the Bettermans already live there.

It’s not long before the Bettermans welcome the Croods and introduce them to their “modern life.” However, tensions soon arise and just when all seems lost, a new threat will propel both families on an adventure that will force them to embrace their differences, draw strength from each other and forge a future together. 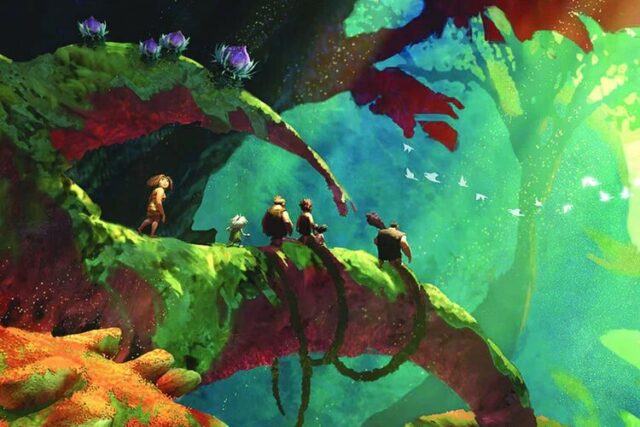 Watch ‘The Croods: A New Age’ trailer below:

While the original 2013 film centered around the importance of family, its sequel will look at unity. “This film may be a crazy, epic, comedy-adventure, but at its heart, it’s about two very different families discovering that their future is brighter together,” said director Joel Crawford.

While most of Hollywood has started shifting release dates into 2021, Dreamworks has done the opposite and moved up the “Croods” sequel to Nov. 25.

The development of the sequel has been a long road. Production was initially set for two years after the release of the first film, with a Nov. 3, 2017, release date and Chris Sanders and Kirk DeMicco on board to direct. However, dates kept shifting and Dreamworks announced the film’s cancelation in November 2016. Then in 2017, it was announced that the animated sequel was back in production with Crawford on board to direct.

“The Croods: A New Age” will hit theaters on Nov. 25 in time for awards contention. The first film received a best-animated feature nomination and the sequel may follow in its footsteps.

Disney+’s “The Falcon and the Winter Soldier” Delayed Until 2021

Emmys 2020: Check Out The Full List Of Celebs Who Bagged The Awards

Javicia Leslie's Ryan Wilder is the new Batwoman on the CW series.

The Founder of Microsoft and philanthropist, Bill Gates is one of the most influential persons in the world. He is...

Sharpen your hidden blades and pull up your hoods: Ubisoft and Netflix announced that a live-action Assassin’s Creed series is officially in...