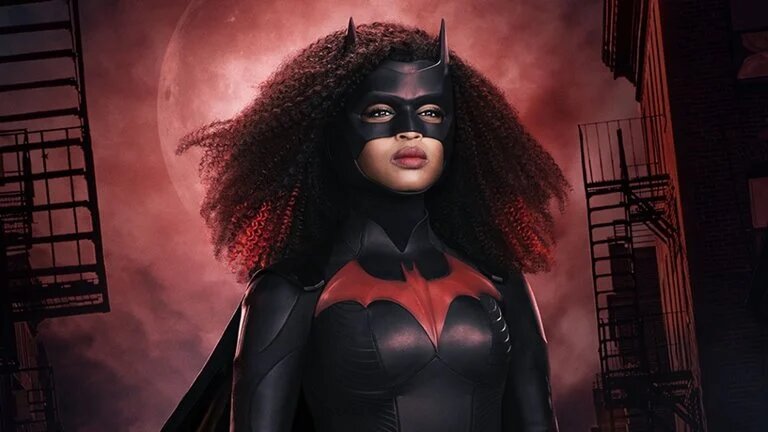 Batwoman won’t return to The CW until next year, but when it does, it will be with a new woman under Batwoman’s cowl. Javicia Leslie is portraying a brand-new character named Ryan Wilder that will take on the iconic superhero mantle. And now we know what this take on Batwoman will look like.

The CW has released the first two photos of Leslie in her updated Batwoman costume, which you can see below. 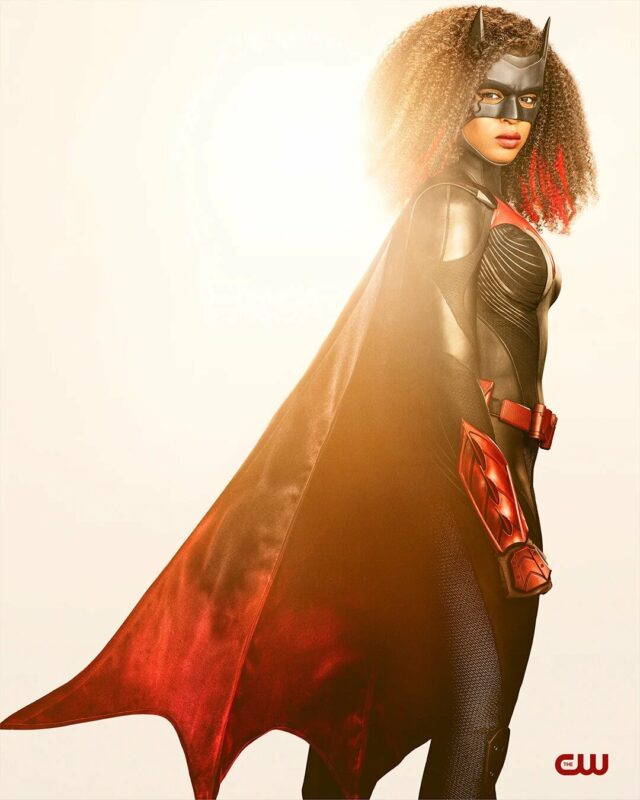 A previously released photo showed her wearing the same costume former star Ruby Rose wore in Season 1. However, the new version of that suit includes a number of changes. In a statement, executive producer and showrunner Caroline Dries explained, “Ryan’s journey starts from a place of ‘What can this Batsuit do for me?’ But it’s not long before she realizes the power of its symbol and what it can do for everyone else in Gotham City. As Ryan embraces everything that makes her special, she adjusts the suit to fit her physically and figuratively. This meant creating a new body design and new cowl that was undeniably a statement that screamed ‘powerful.'” 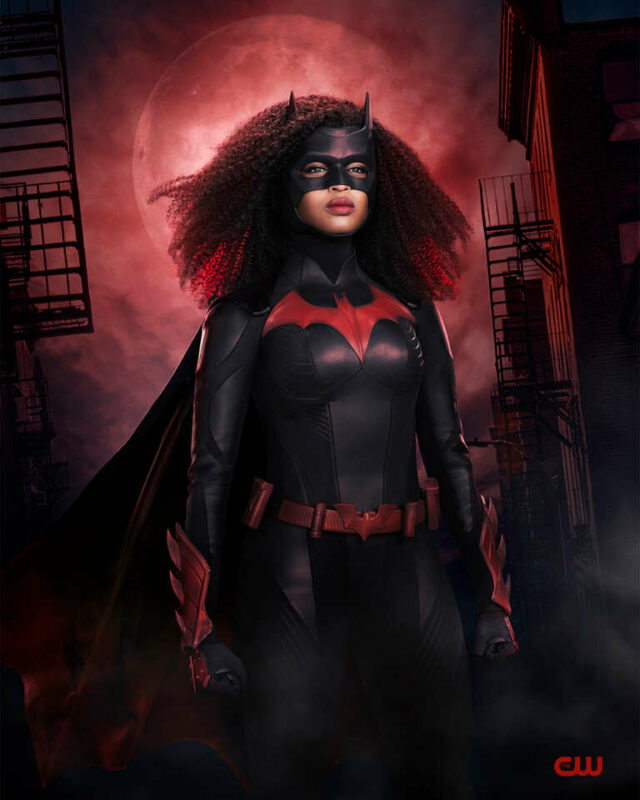 Dries continued, “[Costume designer] Maya Mani sent me her drawings and I loved it. The wig was something we never perfected in season one, and Janice Workman crushed it with this new take. Javicia and I saw various prototypes of styles and red ombres, and at one point we were trading our own iPad-doodled versions. Janice translated that into what we are looking at now. When I see it, I smile. It makes me feel inspired.”

Reacting to the costume, Leslie said, “I love the fact that Ryan is becoming her own Batwoman–it’s her style, her swag, and her moment! It was an honor to be able to collaborate with Caroline and Maya. I felt it was important that viewers could tell by the silhouette that Batwoman was a Black girl. With the form-fitting suit and beautiful Afro, we definitely nailed it!”

Among the more noticeable changes are the addition of red gauntlets and the natural, curly hair. The new costume also features shorter books than the Season 1 suit, as well as a more defined silhouette thanks to laser etching of the costume.

The new season of Batwoman is in production now, aiming for an early 2021 return on The CW–much like the network’s other Arrow-verse shows.