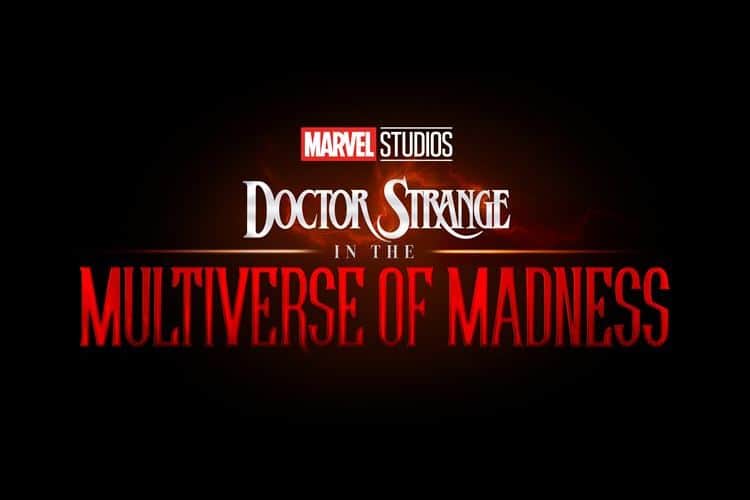 Pre-production stages for Doctor Strange in the Multiverse of Madness are set to begin filming this summer on schedule and remotely.

The widespread  spread of Coronavirus has stalled the production of many films and even delayed release of major films. On the other hand, there are other projects ready to begin production, which, given the Corona outbreak, are uncertain. Doctor Strange in the Multiverse of Madness is  one of those projects. The pre-production stages of this anticipated movie from the Marvel Cinematic  Universe  continues.

In his report, Variety  also discussed the state of production of Doctor Strange’s sequel, according to which the pre-production stages of the program were directed by Sam Remy. The filmmaker is doing day-to-day telework. 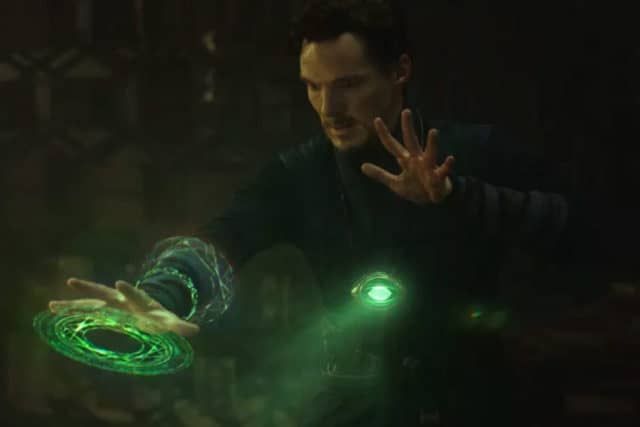 According to close sources, the filming process for Doctor Strange 2 is still scheduled to begin in June. Despite the potential for designated construction, international travel and working with a large production team remains an issue. Meanwhile, filming of other major projects, such as  The Batman, The Matrix, Avatar sequels,  Mission Impossible,  and  Red Notice,  has been suspended for an indefinite period of time.

Remy is now succeeding Scott Drexson as the director of Doctor Strange in the Multiverse of Madness, and  Michael Waldron, the  writer, consultant and producer of the Loki series, has been tasked with rewriting the script for the film.

So far,  Benedict Cumberbatch  as Dr. Strange,  Elizabeth Olsen  as Wanda Maximov (Scarlett Witch), and  Benedict Wang  as Wang in the  sequel to Doctor Strange have been confirmed in the cast line-up.

Doctor Strange in the Multiverse of Madness is scheduled for release  on May 9, 2021.