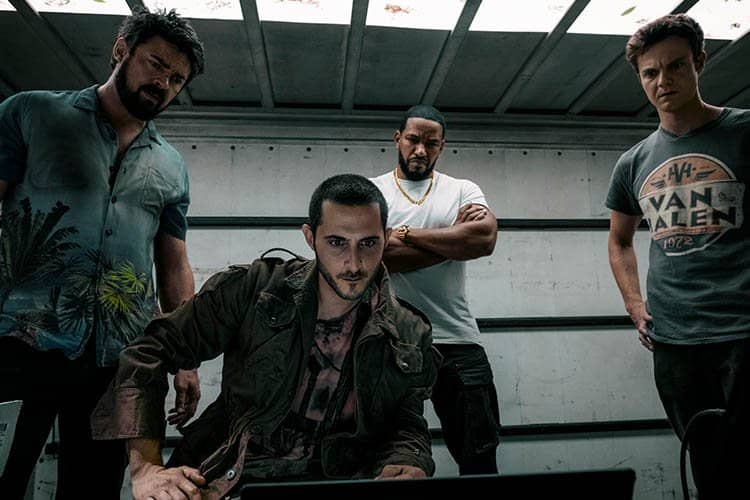 Amazon has finally announced the release date of the second season of The Boys, which differs from the first season and you can watch the opening three minutes now.

The Boys are back! The Supes are soaring again thanks to a new The Boys season 2-centric stream, which has revealed a September release date for the Amazon Prime hit superhero series as well as a big shake-up to its release schedule. Spoiler: It’s not coming all at once.

Yep, The Boys season 2 is officially flying our way on Amazon’s streaming service on September 4, though only the first three episodes. The rest will air weekly every Friday.

The announcement (which was revealed on “The Boys F**kin’ Reunited” stream involving the entire cast) also included the first three minutes of The Boys season 2. That teaser, which begins at 47:30 in the video above, highlighted a Vought board meeting and was soundtracked to The Rolling Stones’ “Sympathy for the Devil.”

Some fans might have been expecting a slightly earlier release date for The Boys season 2, especially if you’ve been following what showrunner Eric Kripke had to say last year.

Speaking to Collider Kripke hoped-for season 2 to “drop one full year after the first season, so about the same time next year [in July].”

Now, it’s going to be September, not July – but that’s perhaps unsurprising given how even post-production is being affected by the ongoing COVID-19 pandemic.

Recently, The Boys season 2 has even had all eight of its upcoming episode titles revealed by the Writers Guild of America West website.

First three minutes? Check. Episode titles? Check. Release date? Super check. So, the pieces are coming together. Get your middle fingers ready: It’s not long now until The Boys are back in town. Also, the first official poster of the second season of The Boys series has been released, which you can see below: 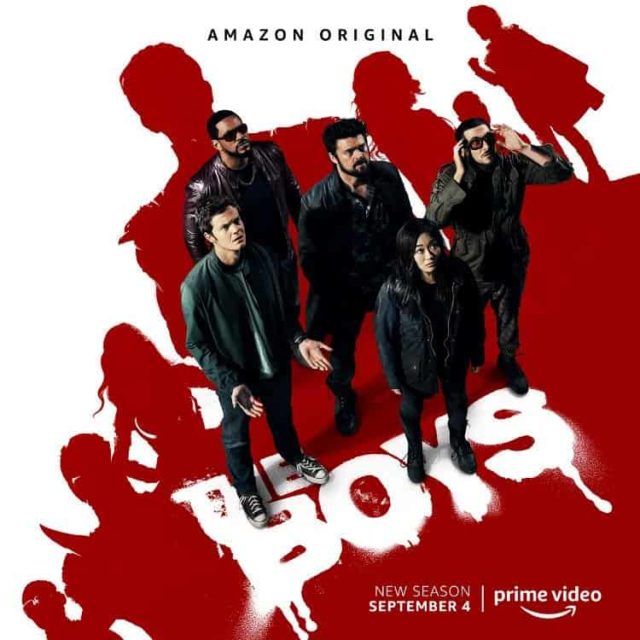