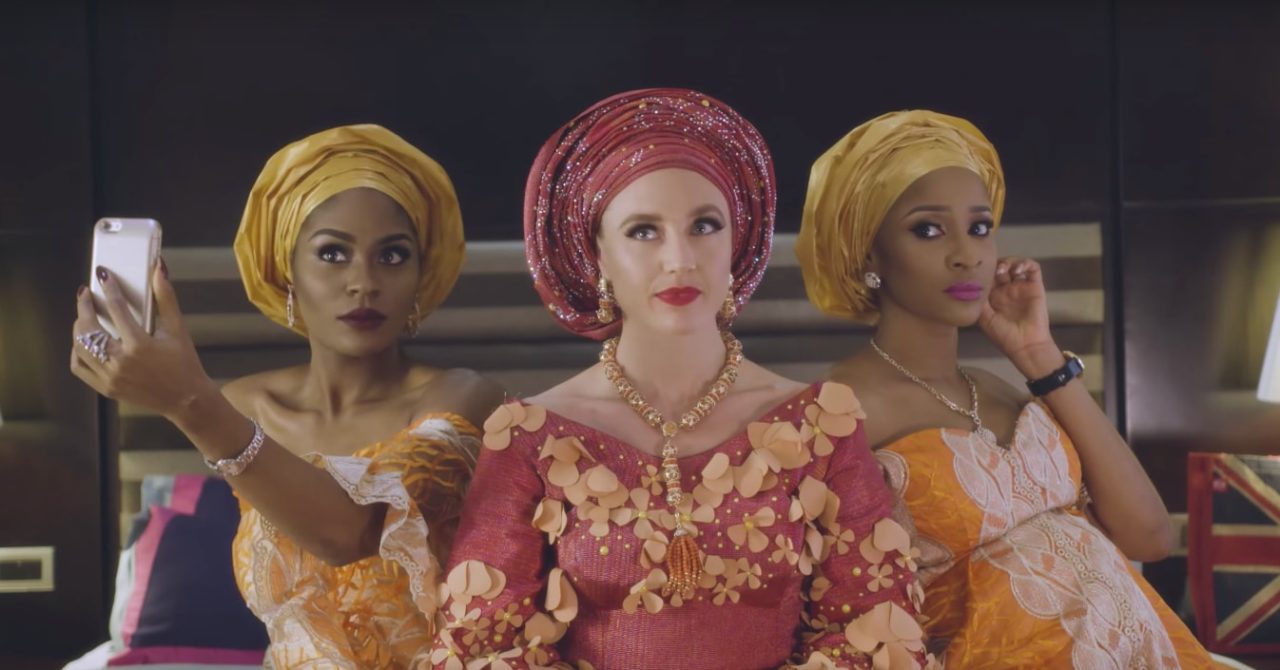 Netflix‘s mission to diversify their content is clearly still in full swing. The streaming giant already had a few Nollywood offerings — from Lionheart to Chief Daddy — and now, box office hits, The Wedding Party 2, King Of Boys & Merry Men are set to hit the platform soon. 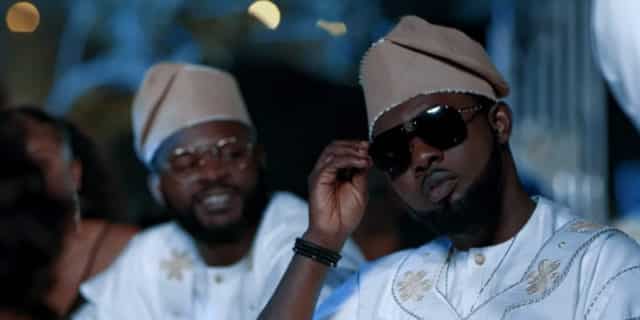 A romantic comedy, a gripping drama and a comedy thriller, The Wedding Party 2, King Of Boys and Merry Men are not only some of the highest-grossing Nollywood movies of all time, they also serve as an indicator of the varying genres Nollywod is beginning to explore.

Well, if you’re one of the few people who didn’t get the chance to catch any of these massive films in the cinema, you’ll have the opportunity to watch them in the comfort of your own home, thanks to Netflix. We’ll be keeping an eye out for when the films will be available on the platform. 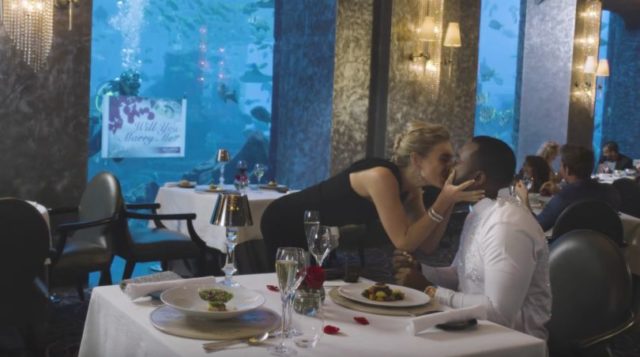 The Eternals: First look at costumes of Angelina Jolie, Richard Madden and others revealed