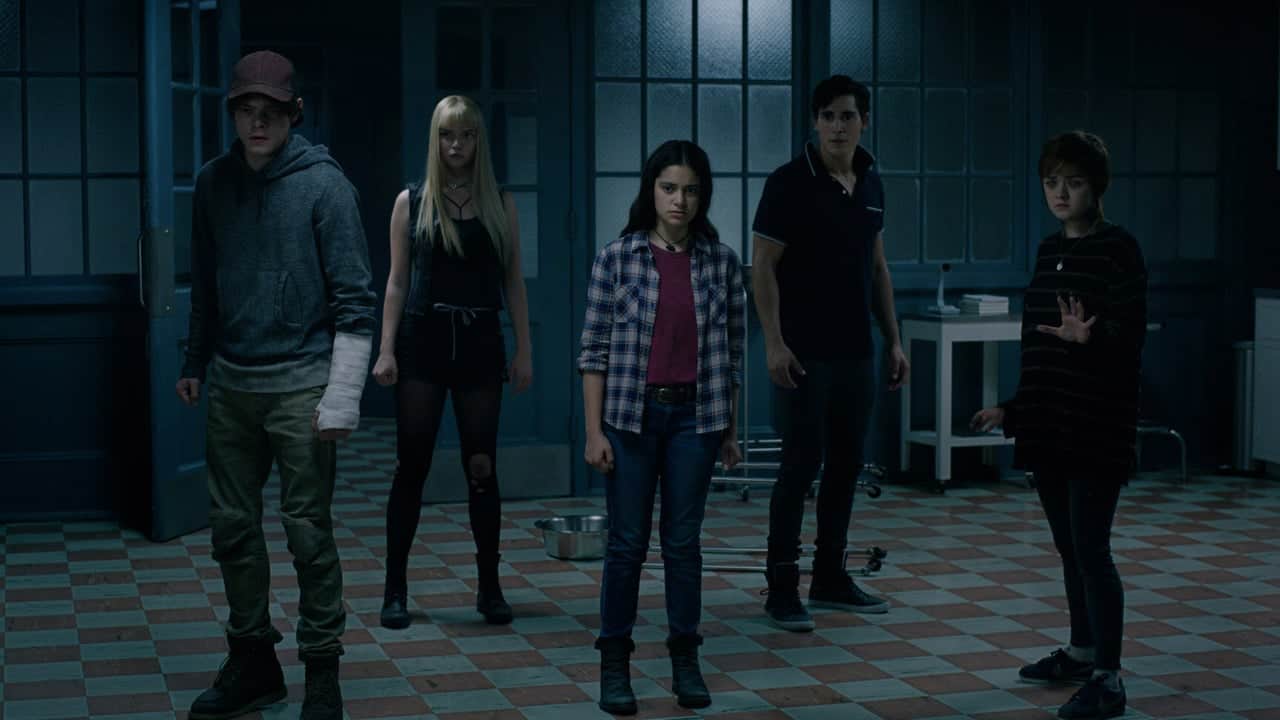 The outspread of COVID-19 all across the globe has resulted in the complete lockdown of several countries. And thus, the business sector has been suffering a great loss. Several upcoming movies have been pushed forward and The X Men movie spin-off, titled as ‘The New Mutants’ has also been pushed further to hit the silver screens.

The release date of this horror-thriller had been postponed due to the outbreak of novel Coronavirus. Apparently, Disney had announced the new release dates for films, such as ‘Mulan’ and ‘Black Widow’. As per the reports, Disney didn’t consider releasing ‘The New Mutants’ anytime soon. After keeping the fans anticipated the makers finally come up with the release date for the X-Men spin-off drama. It will be hitting the silver screens on August 28, 2020. The makers took to their official Twitter handle and shared the poster of the film, take a look:

Are you excited to watch the film? Do let us know.

The X-Men spinoff is being helmed by Josh Boone, and the plot of the drama is set in the backdrop of a group of young mutants trapped in a secret facility. The drama features an ensemble cast of Maisie Williams, Anya Taylor-Joy and Charlie Heaton. Apparently,  ‘The New Mutants’ was filmed in the year 2017, and it was originally slated to hit the screens on April 13, 2018. Later it was moved to Aug. 2, 2019 and now its final released date has been pushed to August 28th.

For more such updates, stay hooked on to Plushng.

Related Topics:The New MutantsX-Men
Up Next

Scarlett Johansson Reveals She Was The Second Choice For Black Widow