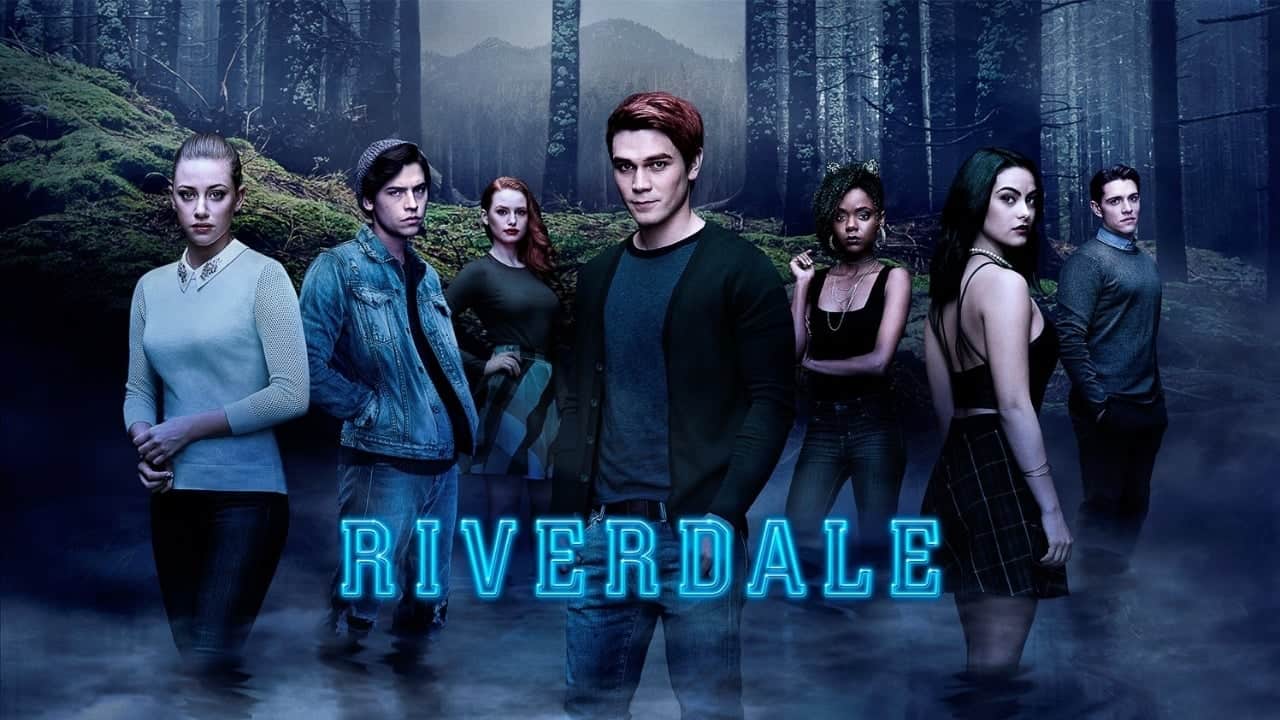 “Him and KJ in the very beginning of quarantine ended up staying together at KJ’s place in Los Angeles,” Dylan Sprouse said of the situation. “So, they’re isolating together, which is very cute.”

Dylan also joked that the two are probably lifting weights and eating cheese. In addition, Dylan also said that his twin brother was doing well and getting healthy. He shared that they meet on FaceTime “every day, for every year of my life.”

Riverdale fans had to say goodbye to two of its cast members recently. Skeet Ulrich and Marisol Nichols left the show recently. While fans may be sad to see the character go, it has to be admitted that Skeet’s character arc on the show was becoming a bit banal.

Talking to Variety, Cole Sprouse discussed the departure of Skeet Ulrich from the series. He also stated that much like their roles in Riverdale, they shared a similar relationship off-screen.

Well, we hope to see more of KJ Apa and Cole Sprouse as they quarantine together.