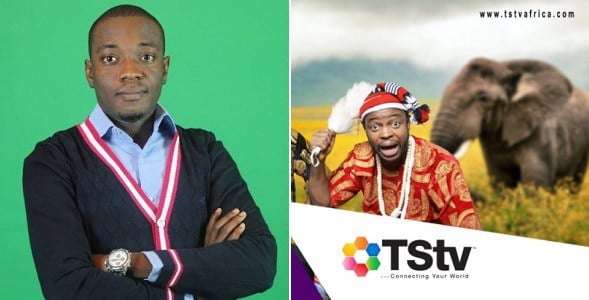 TSTV Nigeria was finally launched at an event held today in Abuja and Lai Mohammed in his speech said TSTV will be tax free for the next years.

“We’ve successfully ran African Health Television for more than 5 years without hitches. We have no doubts whatsoever that TSTV would offer an excellent and affordable digital satellite television services to Nigerians.”

Here are 7 Things To Know About Bright Ikechukwu Echefu, The Owner Of TSTV.

1. Dr. Bright Echefu was at the Medical college of university of Nigeria Nsukka from where he left to pursue further studies abroad.
2. He hails from Obowo in IMO state
3. He is the MD/CEO of Bricke and Athens limited owners of AHTV-Heath Television.
4. He is the chairman of Bright FM.
5. He is also on the board of Bright joy multiveventurs limited.
6. Dr. Echefu is MD/CEO of TSTV
7. He is newly married.

Meanwhile, The launch of a new satellite television, TSTV has been welcomed by many Nigerians who took to their social media platforms to celebrate the new provider. 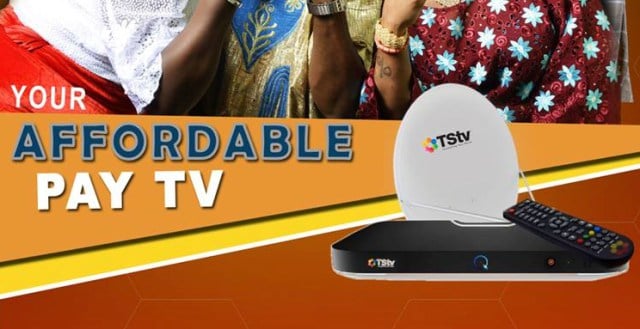 While celebrating the new provider, they mocked DSTV and other cable service providers saying that TSTV has brought very good competition that would put them on their toes.

Many of the Nigerians who alleged exploitation by existing satellite TV providers said that TSTV has affordable rates and better offers.
TSTV among other things, promises to offer pay-per-view, affordable subscription rates with daily subscription available as well as a 20gb free data all for a N5,000 decoder and maximum monthly subscription of N3,000. Long before it was launched on Oct. 1, many Nigerians had treated the news of its coming with much anticipation.

Many believe the coming of TSTV will break the control of DSTV. On twitter, TSTV trended with over 26,000 mentions as at the time of this report.

Some of the Nigerians who expressed their views on their Twitter handle said that the launch of TSTV which coincided with the nation’s independence day celebration, meant satellite TV independence for Nigerians.

Meanwhile, the Federal Government has granted TSTV tax free operation for three years as a way of encouraging the company. 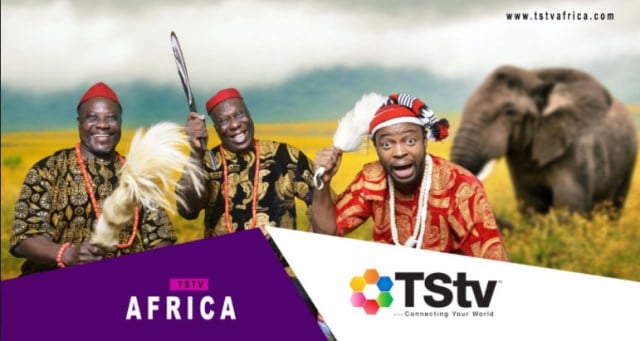 Wedding Party 2 To Be Released On December