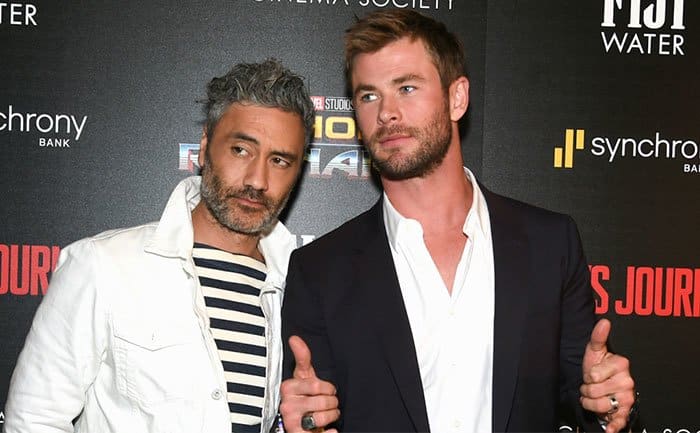 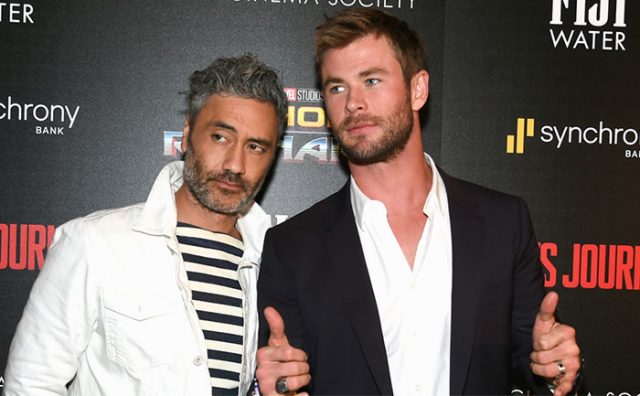 Chris Hemsworth is all set to be back as Thor once again in MCU’s upcoming next. The hunk who has been the face of the Thunder God will be seen reprising his role in ‘Thor 4’. He is joining his ‘Thor: Ragnorak’ director Taika Waititi for the fourth instalment of the popular franchise.

The initial two phases of MCU’s Thor series had failed to impress the audience. Hemsworth first two solo starrers ‘Thor’ and ‘Thor: The Dark World’ failed to create the same hype for this character that Iron Man trilogy did for Tony Stark and ‘Captain America: The Winter Soldier’ did for Steve Rogers.

But things turned for the better with ‘Thor: Ragnorak’ that was directed by Taika. The movie rocked the box-office and went on to be a major blockbuster. The film that was released in Nov. 2017 went on to gross over $854 million at the box office worldwide.

Now as reported by Hollywood Reporter, Taika has signed a deal to not only direct but also write the new sequel. The development means Waititi’s long-in-development ‘Akira’ adaptation will be put on hold indefinitely.

Earlier in an interview to Screen Rant Waititi had expressed his interest in the next instalment of Thor.

“So it’s exciting cuz it feels like, if Chris were to do this again it wouldn’t feel like ‘oh it’s the eighth time I’ve done Thor,’ no it will feel like the second or third time I’ve done this character.”

Chris Hemsworth is expected to be back as the God of Thunder in the new ‘Thor’ film, though an official announcement is awaited.