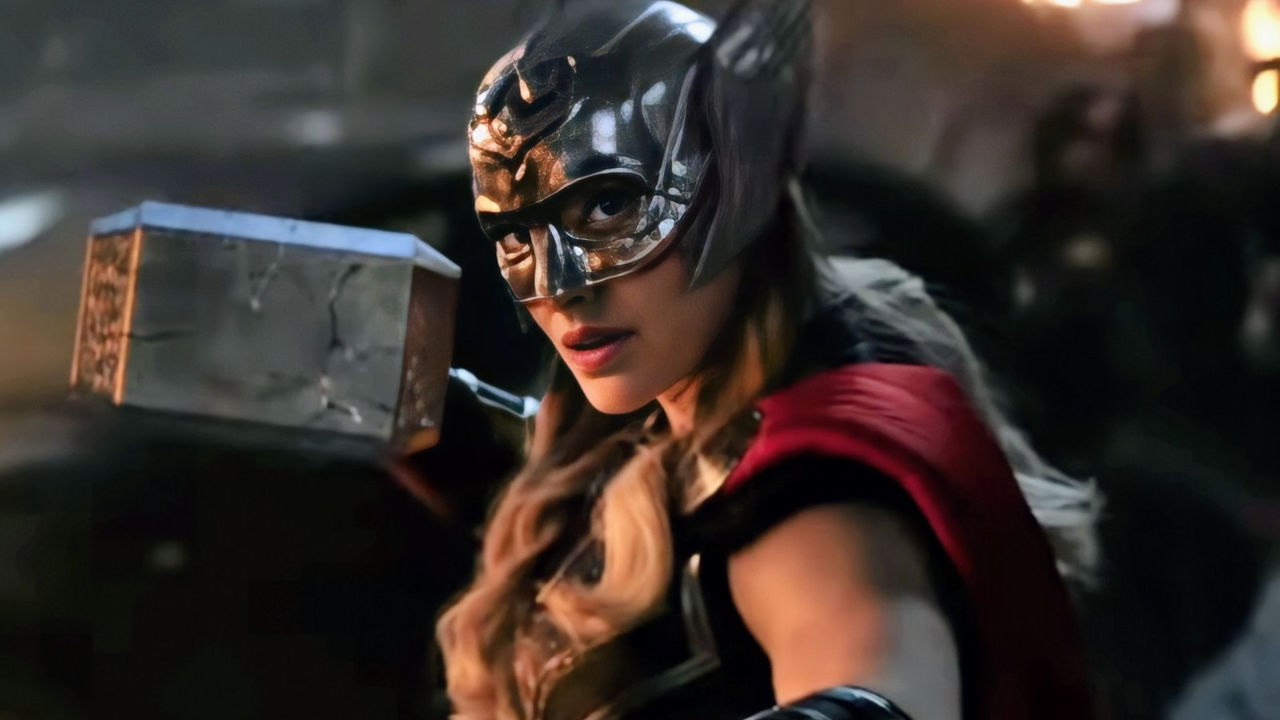 By any standard other than Marvel’s own, Thor: Love and Thunder should be considered a resounding, enormous success. It grossed over three-quarters of a billion dollars at the box office, easily making it one of the highest performing of the year so far. However, it somehow seems to be considered something of a disappointment compared to its predecessor, Thor: Ragnarok, which revitalized the Norse God with a heavy dose of both humor and emotion. However, it turns out that Thor: Love and Thunder almost made itself a bit more distinctive in the ranks of Marvel movies by bringing in a controversial figure: Jesus Christ himself.

According to MovieWeb, Thor: Love and Thunder star Tessa Thompson revealed in an interview that the movie was supposed to feature a cameo from Jesus Christ, the central figure of the Christian faith. In one sense, this is pretty logical. Thor is explicitly supposed to be a figure of the divine and to have been worshipped by humans long ago, though the Marvel Cinematic Universe is a bit unclear whether the Asgardians are still the center of religious devotion or whether they care about that at all. Thor: Love and Thunder amped up the whole god angle of the character by bringing Thor in conflict with Gorr the God-Butcher (Christian Bale), who as his name suggests, has a bone to pick with every god in existence. 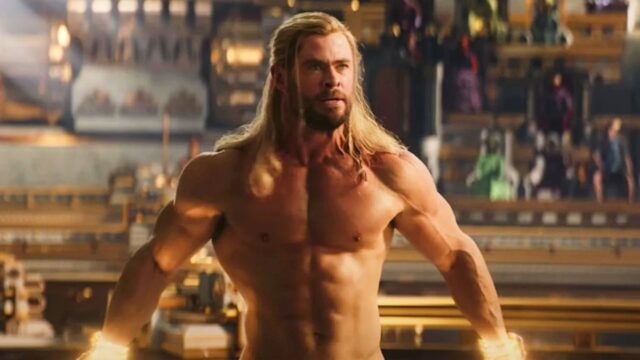 One of the most heavily hyped sequences of Thor: Love and Thunder was a visit to Omnipotence City, the resting place of the most powerful gods in existence. There, Thor, Jane Foster (Natalie Portman), Valkyrie (Tessa Thompson), and Korg (director Taika Waititi) seek out the aid of the other gods, including Zeus (Russell Crowe), only to get shot down and their requests denied. Viewers get to see a whole bunch of other gods chilling out in their celestial city (including an adorable god of dumplings), which would lead one to think that is where Jesus Christ might have appeared in Thor: Love and Thunder. Somewhat surprisingly, according to Tessa Thompson, the cameo would have actually been during the climactic appearance of the cosmic being Eternity.

However, it seems that either (or maybe both) Disney or Taika Waititi got cold feet and ultimately did not include Jesus Christ in Thor: Love and Thunder. Disney is famously risk-averse when it comes to offending potential audiences (and the money they bring), so bringing a figure of real-life religious veneration into a goofy action comedy with superheroes and jokes about Chris Hemsworth’s sex life. The production of Thor: Love and Thunder seems to have been pretty complicated behind the scenes, with multiple characters being considered for inclusion and being cut at various points.

Both Jeff Goldblum and Peter Dinklage were intended to reprise their characters of the Grandmaster and the Dwarf smith Eitri at some point, and a new character to be played by Game of Thrones’ Lena Headey was deleted entirely. But for the sake of minimizing controversy, Thor: Love and Thunder was probably right to cut that god cameo.