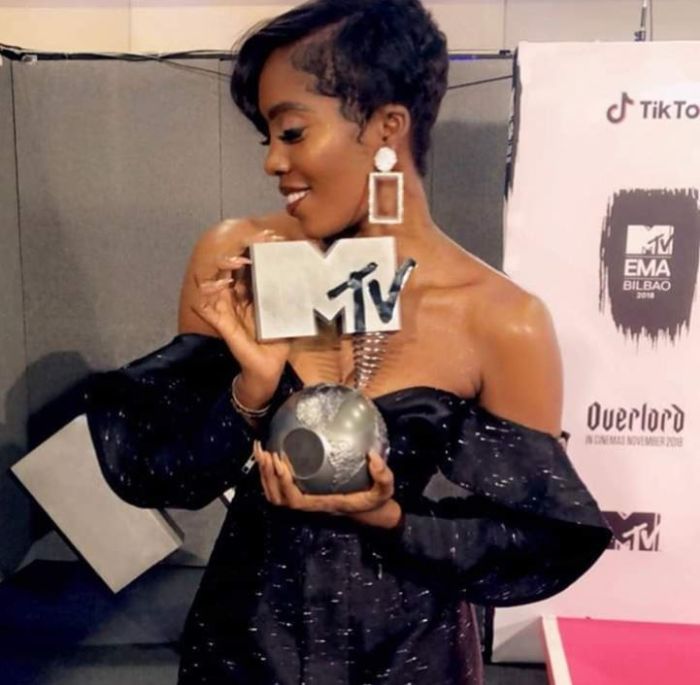 The African act category was infused into the MTV EMA to enhance musical alliances across borders, and promote cultural integrations.

The songstress, in June of this year, lost to Davido, in the Best International Act category of the Black Entertainment Television (BET) Awards.

Speaking with The Nation on the red carpet, prior to the award show, Tiwa was full of accolades for Davido whom she proudly called by his alias; O.B.O.

She said it was humbling being nominated in the same category of the award with Davido. She also gave a shout out to fellow contestant from DRC, Fally Ipupa.

It may be the second time that Tiwa was rocking the MTV red carpet, having won the Best Female Act at the African version of the reward scheme called MTV Africa Music Award (MAMA) in 2014.

Delighted by her first-time experience in Bilbao, Tiwa simple said she loves the Spanish food, while also describing the award organisation as ‘incredible’.

Miss Ojeifo who was selected among four others was missed on the red carpet, as she could not secure a Schengen Visa from the Spanish embassy in Nigeria to embark on the trip.

Her award category was presented during the MTV EMA red carpet pre-show.

The award aims to elevate and empower the fearless, original young people who are changing the world.

The MTV EMA was broadcast live in 81 countries around the world.

Related Topics:Tiwa Savage
Up Next 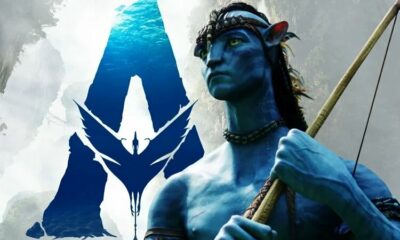 New images Of The Avatar Sequel Point To An Underwater Vehicle

Even though James Cameron’s Avatar is one of the few franchises to restart production during the COVID-19 pandemic (since it’s happening in New Zealand),...