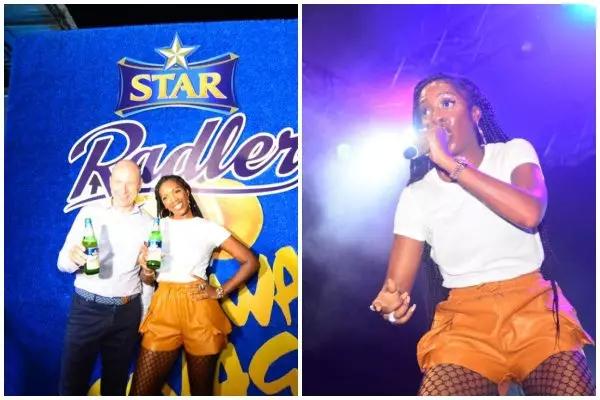 Tiwa Savage who has been off the radar since the year began is taking things up a notch as she signs this new deal. She will be the first female brand ambassador of the beer brand. 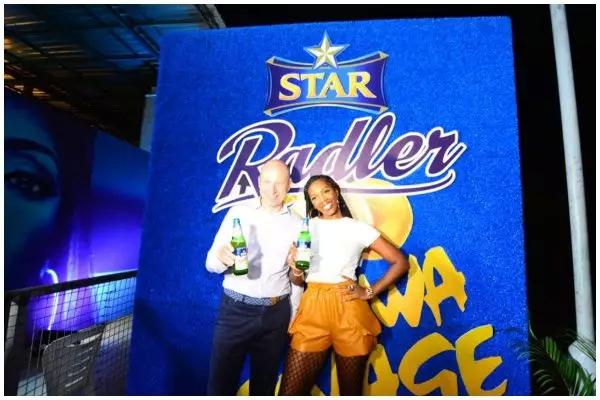 Few hours after releasing her own cover of Kizz Daniel’s single “Fvck You”, Tiwa had a surprise concert for fans at the Muri Okunola Park in Victoria Island on Friday, March 29th, 2019 to make the special announcement.

Tiwa Savage who is undeniably one of Africa’s greatest musicians and the queen of Nigerian music was joined onstage by the energy Gad, Do2dTun, Limpopo king, Kcee, DMW star, Peruzzi and DJ Sose. 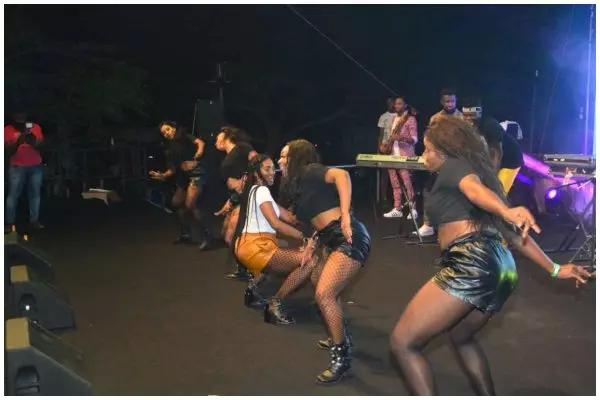 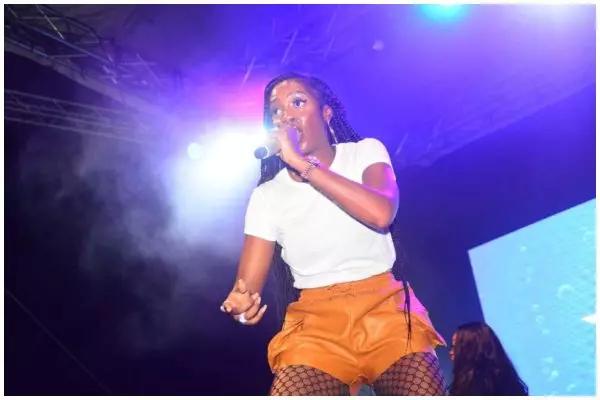 Cee-C reveals she regrets her choice of words on Tobi