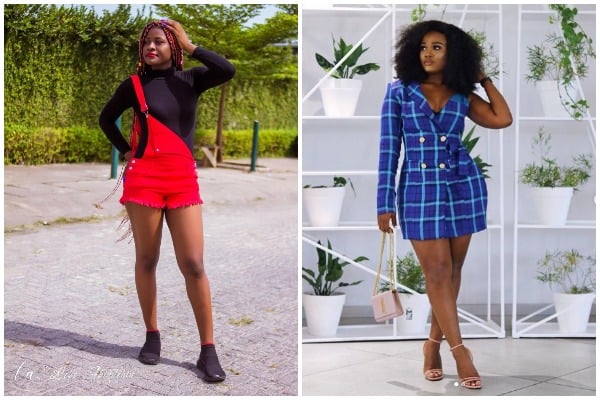 Alex has stated that she was locked in a toilet at an event by fans of fellow ex-BBNaija reality TV star, Cee-C. This was made known during the 6th episode of the BBNaija Reunion show.

Recall that Cee-C made a shocking revelation in the last episode stating that Alex had sex with her former crush Tobi Bakre.

According to the information which she got from Miracle, the eventual winner of the 2018 edition of the show, the duo had sex at a hotel in South Africa shortly after the show.

These allegations have been deposited led by Alex, but nothing has been heard from Tobi’s end.