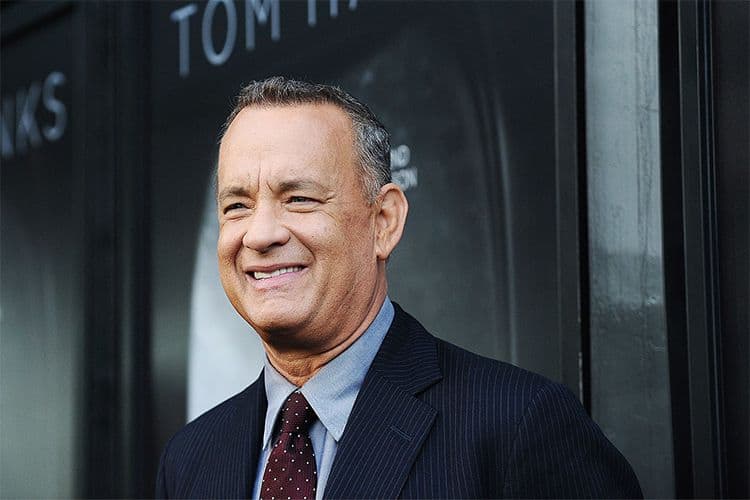 Tom Hanks and Rita Wilson, who had recently been infected with the Corona virus while traveling to Australia, returned to their homes in the United States to improve their condition.

It is true that there is a great deal of news these days about the spread of the coronavirus and the deaths of many people around the world, but every now and then we are witnessing happy news of the recovery of those infected. To this end, Tom Hanks and his wife Rita Wilson, who had recently been infected with the Corona lvirus while traveling to Australia to produce the untitled Elvis Presley film, have returned to their home in Los Angeles, USA, to improve their health.

Tom Hanks first posted a text on his Instagram page announcing that he and his wife had a positive coronary test, saying they had quarantined themselves and were following medical instructions. A week later, Hanks published another text, announcing that their general condition was good and they were going through a recovery period at home. Eventually, after two weeks of home quarantine, they appear to have recovered completely from the virus and have therefore returned to their home in the United States.