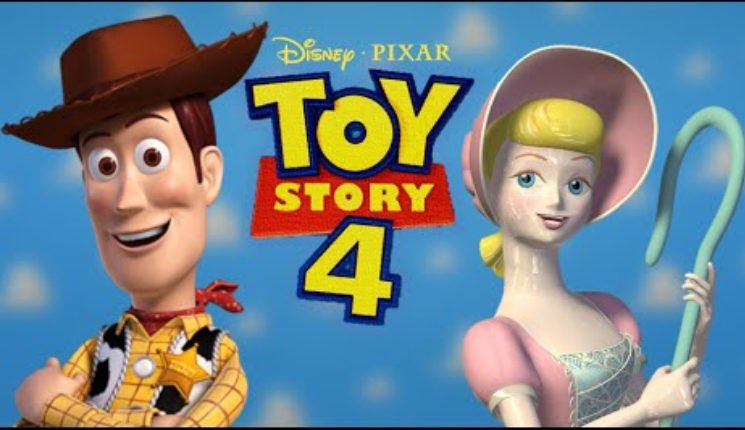 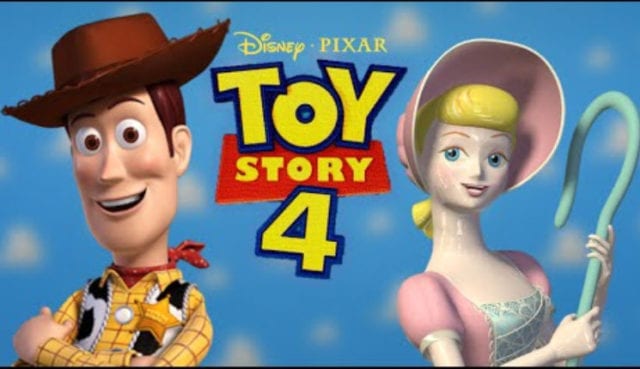 Pixar is back with its new film and from our beloved series Toy Story. The 2nd official trailer of the Toy Story 4 is out. The film is set to hit the screens on 21st June.

The film has new toy characters and villains as usual. The new character is a toy made by Bonnie, Woody’s new owner. The toy was a spork and was names as Sporky. It was very special to her. 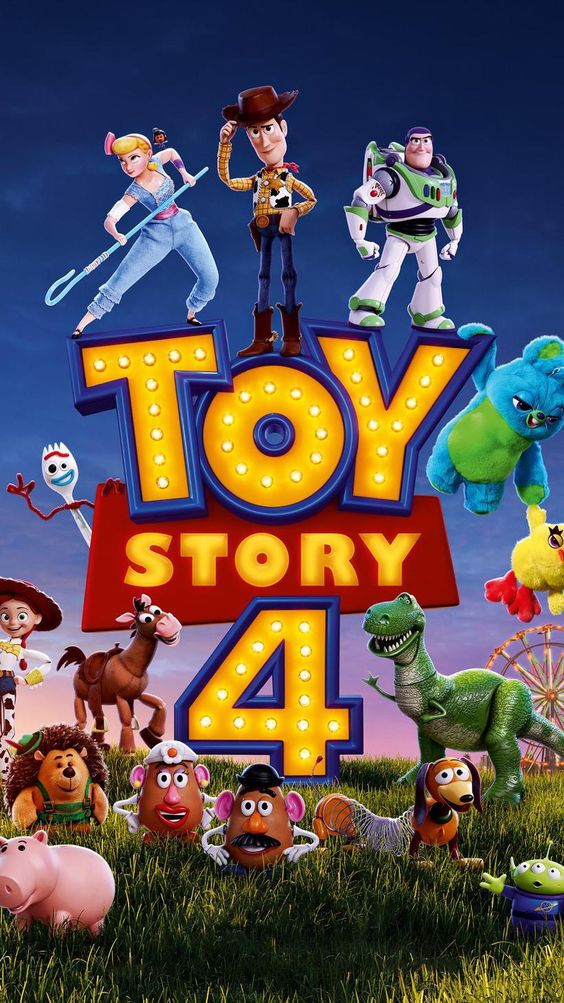 The toys now to protect Forky no matter what. But as always, the story has a twist. Woody’s ex Bo Peep in a completely new and fierce avatar. It would be interesting to see how Woody will react to the new look of his infamous ex.

The Toy Story is one of the most beloved film series for kids and adults alike. The announcement of the 2nd trailer was done by Pixar itself.

#ToyStory4 arrives in one month. Watch the final trailer now.

The first trailer released some time back, Watch Here

15 Hot Pictures Of Missandei In Game Of Thrones – Nathalie Emmanuel