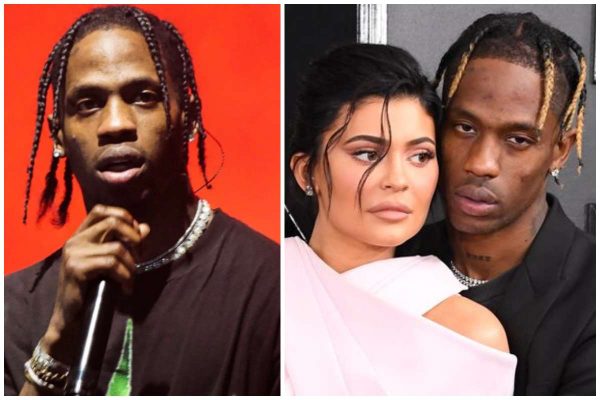 Travis Scott has officially deactivated his Instagram account following rumours that he cheated on his baby mama, Kylie Jenner.

TMZ reported on Friday that Scott flew into LA on Wednesday night to surprise Kylie Jenner and their daughter Stormi Webster. Sometime between Wednesday and Friday, Jenner secretly went through Scott’s phone and reportedly found “evidence” of infidelity on his part. Their argument was apparently so severe that Scott cancelled his show in Buffalo Friday night (which was “officially” cancelled due to illness).

Just days ago, Travis Scott issued a statement via Twitter, rejecting the notion he ever cheating on his partner Kylie Jenner, even though it would appear, she sees things rather differently.

Travis Scott’s reps have also spoken on the issue of his alleged cheating ways.

“Travis Scott vehemently denies he cheated on Kylie. It is not true. He did not cheat,” reads a statement forwarded to Entertainment Tonight.

CLICK HERE TO JOIN OUR EVER ACTIVE WHATSAPP GROUP
Related Topics:Kylie JennerTravis Scott
Up Next

Korede Bello writes on how to help the poor – Nigerians react