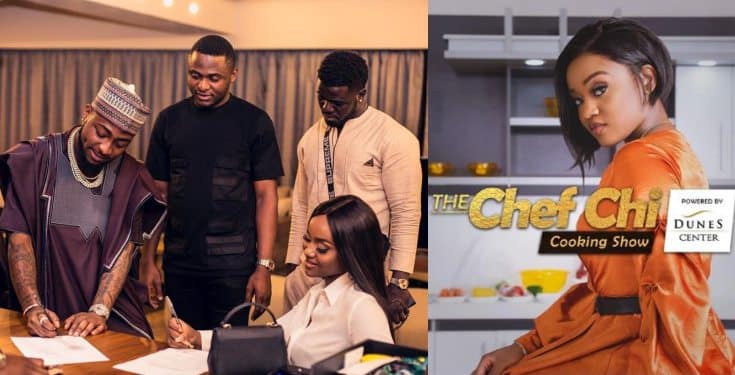 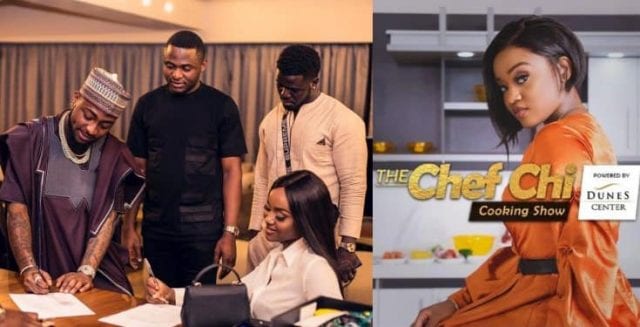 A few weeks ago, Davido’s girlfriend, Chioma Roland, popularly known as Chef Chi, took to her Instagram page to alert the public of her desire to sue someone. 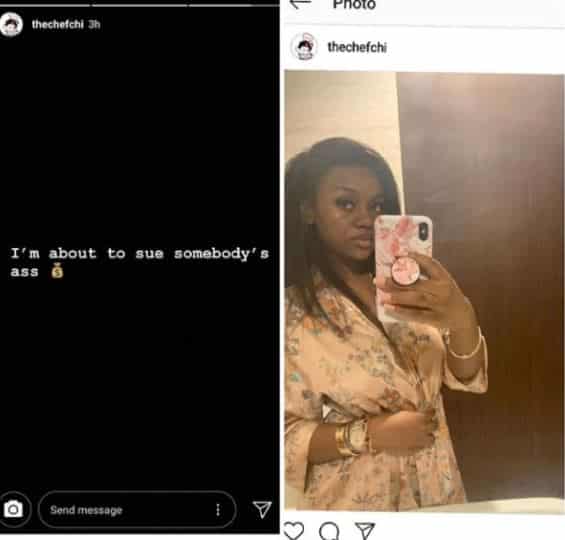 It is alleged that the young chef who turned 23 last year was hinting on suing Ubi Franklin.

The businessman, who is the owner of Made Men Music, Instant Group of Companies, and a host of other businesses, was allegedly paid to facilitate the cooking show sponsored by Dunes Abuja but has not done much. 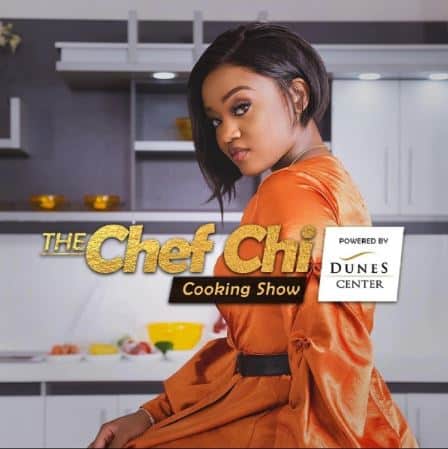 The cooking show has been highly anticipated by many, because publicity for it started since 2018.

According to Chef Chi and Davido’s posts earlier this year, it was supposed to start airing in February but nothing has been announced.

Well Ubi is yet to comment on any of the accusations. Chef Chi is also yet to go further with her threat of suing her offender. 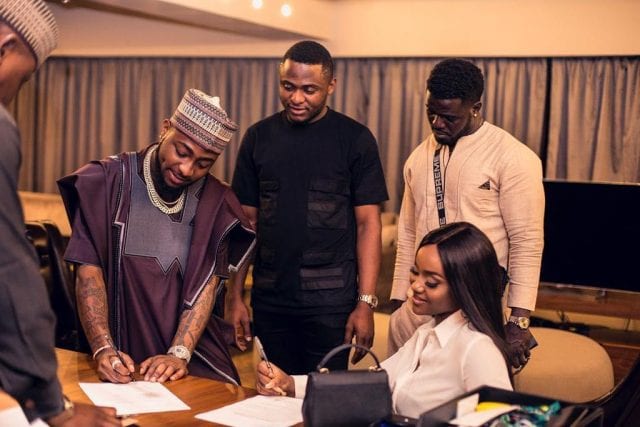 It is alleged that Ubi Franklin is a serial scam artist and might have used the money given to him by Davido to build his hotel in Abuja. Also some claim he alledgedly sponsored his ex wife Lilian Esoro’s trip to Dubai recently. It is rumoured that he pays Lilian Esoro regularly for her silence on most of what she suffered and endured during her marriage to him.

CLICK HERE TO JOIN OUR EVER ACTIVE WHATSAPP GROUP
Related Topics:ChiomaDavidoUbi Franklin
Up Next